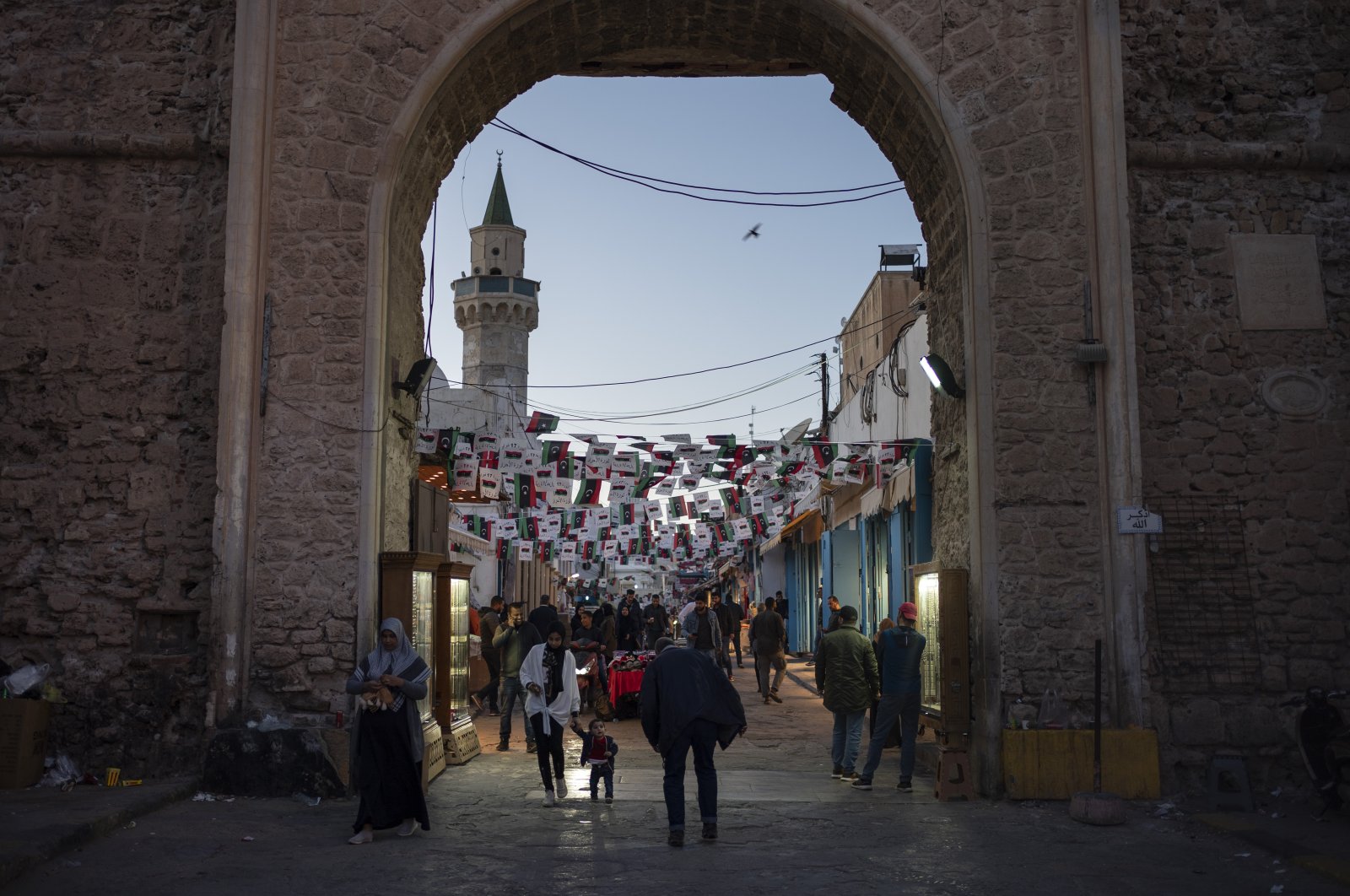 The United Nations-led Libya Political Dialogue Forum (LPDF) voted to appoint an interim government for Libya on Feb. 5. Members from conflicting parties and the representatives of key groups in Libya had been discussing their country's political future under the LPDF since the beginning of November 2020.

Acting U.N. envoy Stephanie Williams facilitated the talks with a team's support from the mission. The 75-member LPDF was formed in the auspices of the U.N. Libya Support Mission (UNSMIL) to end the ongoing civil war in the country and move forward to elections on Dec. 24, 2021.

The interim government is expected to lead Libya to the December 2021 elections.

The list with strong candidates like Aquila Saleh as the head of the presidential council and Fathi Bashaga as the prime minister failed to get the majority of the votes in the second round of the election. This was a surprise to many observers.

According to analysts, the winning list was mostly representative of one political coalition currently dominated by conservative and Misratan factions. While the group includes some critical spoilers, the putschist Gen. Khalifa Haftar's aide Saleh's exclusion from the transitional government may constitute some risks in the interim period.

Turkish, Egyptian, American and some European authorities congratulated the interim government and expressed their support for the political transition.

American and U.N. support for the LPDF was critical to the forum's success in forming an interim government in a nation that has been experiencing turmoil since the toppling of former ruler Moammar Gadhafi in 2011.

The chances of stabilization in Libya are grim in the short term due to the country's structural problems, and both the domestic and international stakeholders have a variety of expectations.

Preventing the further escalation of armed conflict and providing essential services such as electricity, water and health services are the primary expectations of the transitional authority.

If they can achieve those goals and manage to strengthen the political dialogue and coordination between the local stakeholders in the country's east, west and south, the interim authority members may succeed in the elections.

Libya's stability is very fragile as none of the critical international stakeholders have backed off, even during the U.N.-led political process. Instead, they have increased their military standing and investment in the North African nation. While the international stakeholders continue to raise the stakes, the political atmosphere within Libya has been relatively more smooth due to the decline in violence and the military exchange.

This by no means represents a sustainable truce between the warring parties, but the strong global support of the LPDF and possible backing of the interim government may prevent the incentives for escalating the hostilities.

Still, the dialogue process was insufficient for a real reconciliation for the war-torn country.

We don't know how the current interim government's key actors will respond. Frustrated stakeholders, especially Haftar and his sponsors, are likely to turn into spoilers if they cannot see a credible future to their presence in Libya's political settlement. Haftar will insist on keeping his strong hand in the military, which is unacceptable for many actors in the western part of the country.

We also still do not know how Russia, which is strengthening its presence in Sirte and Jufra, will respond to the new political process.

There is, however, a broader agreement among the LPDF members on maintaining a shared political future in the coming years.

The expectations of the participants and their constituents were diverse and it is still unclear how the stakeholders will be prevented from turning into spoilers if they are not satisfied with the terms of the permanent settlement after the election.

While cautious optimism is still the actors' overall attitude in Libya, everyone continues to have reasons to celebrate and criticize.

Ankara is one of the stakeholders contented with the current interim government, but it will be risky to keep strong political actors like Bashaga, Saleh, Haftar and his supporters out of the equation.