Searching for peace in the South Caucasus 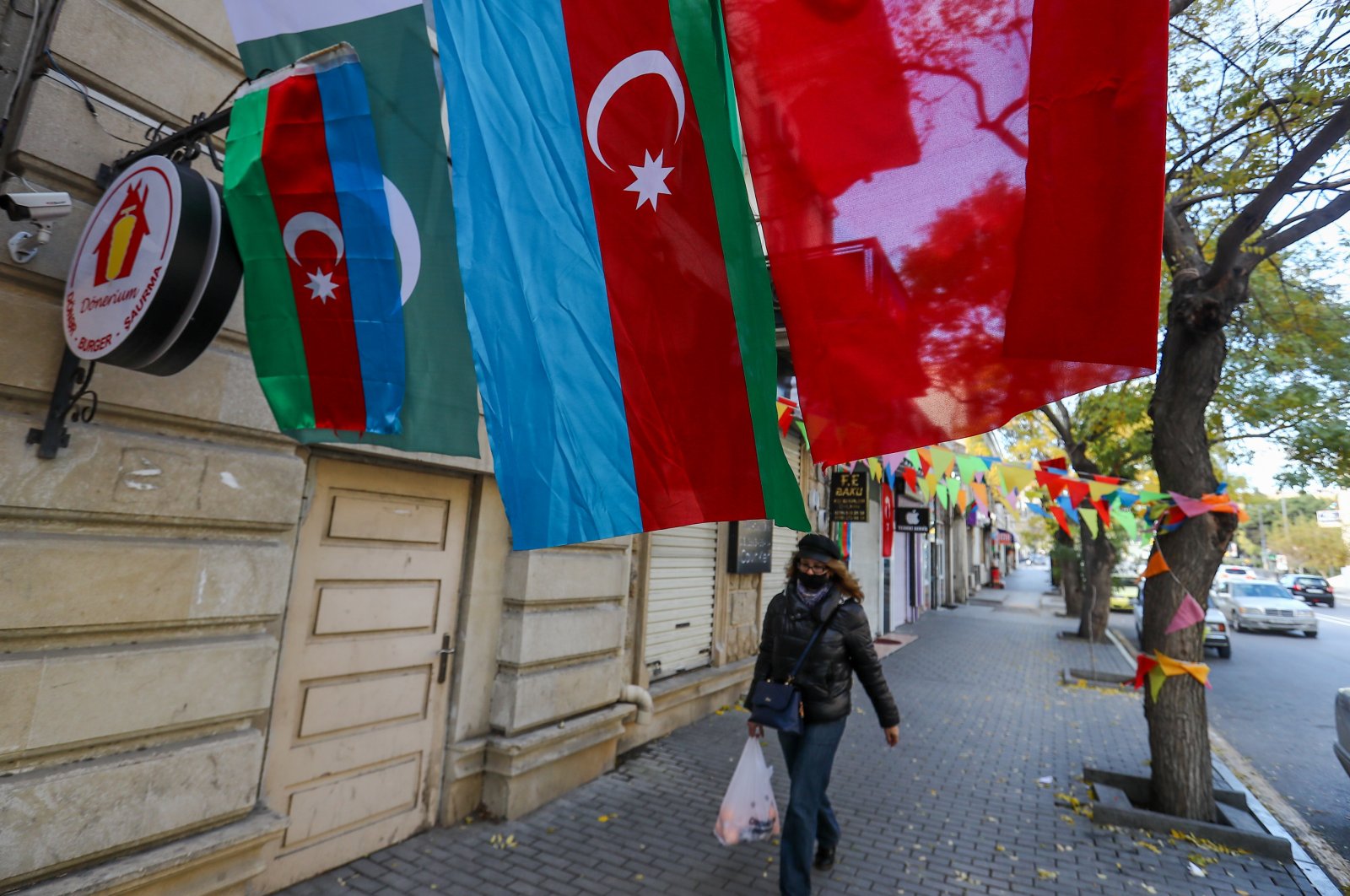 On Nov. 16, shortly after the 44-day war between Azerbaijan and Armenia ended with the former’s victory, I posited that “a fresh window of opportunity may have emerged before Yerevan.” My argument was that the Armenian occupation of Nagorno-Karabakh had been the single greatest source of regional instability and that it poisoned Armenia’s relations with its neighbors. I claimed that the end of occupation, therefore, could result in normalization, without really knowing how that solution would be implemented.

For the record, it did not come from my sources either. Yet realignment would not have caught by surprise a careful observer, who followed the South Caucasus calmly and knew the foreign policy priorities of Turkey and Azerbaijan.

Indeed, policymakers in Ankara had been saying that Nagorno-Karabakh stood in the way of normalization with Armenia. In the end, I was not wrong.

It became clear, later on, that there was an effort by Ankara and Baku to create an island of peace in the South Caucasus. Shortly after the publication of my commentary, Azerbaijani President Ilham Aliyev called for the creation of a mechanism to promote regional stability, cooperation and trust.

He added that the presidents of Turkey and Russia, Recep Tayyip Erdoğan and Vladimir Putin, were already on board. Aliyev’s plan aims to strengthen ties between Turkey, Azerbaijan, Russia, Iran, Georgia and Armenia.

In his response, Erdoğan mentioned Armenia by name, noting that the regional platform would create win-win scenarios for everyone: “Armenia stands to benefit most from that initiative.”

Now that Turkey and Azerbaijan spoke their minds about that proposal, where does everyone else stand? There is a notable lack of clear statements, but talks to prevail diplomacy continue behind closed doors.

Just last week, Iran’s Foreign Minister Javad Zarif visited Azerbaijan, Russia, Armenia, Georgia and Turkey. Tehran thus made contact with all countries expected to join the regional mechanism – which is why observers concluded Zarif’s trip to be about Aliyev’s proposal.

The countries that Iran’s top diplomat visited, however, only vaguely mentioned the regional mechanism in their official statements. For example, Russian Foreign Minister Sergey Lavrov, upon meeting with Zarif, called on countries in the region to solve their problems themselves.

It would seem that no country, except Turkey and Azerbaijan, is eager to talk about the regional mechanism just yet.

Nonetheless, Foreign Minister Mevlüt Çavuşoğlu offered insights into his conversation with his Iranian counterpart. At a joint press conference with Zarif, he said that “we are planning to work together in the South Caucasus, in a 3+3 format, based on Aliyev’s proposal and with the support of remaining leaders.”

The evolution of the six-nation mechanism into 3+3 is probably a result of ongoing negotiations – which means that diplomatic talks continue in the background.

Georgia would probably need some convincing to be part of the same platform as Russia. Yet the main question remains whether Armenia will join this effort to connect multiple national economies. That country, in turn, seems reluctant to shake the hand of peace that Azerbaijan and Turkey have extended.

Of course, Armenian Prime Minister Nikol Pashinian’s government, which just lost a war, will face psychological and political challenges if it seeks to join the new regional platform.

Yerevan’s self-inflicted exclusion from the emerging island of peace, however, will result in economic weakness and keep it dependent on the Armenian diaspora and Western countries – a serious dilemma.

The key to a peaceful resolution is to focus on the long term and make bold decisions.