Syrians and CHP: A discussion in Turkey 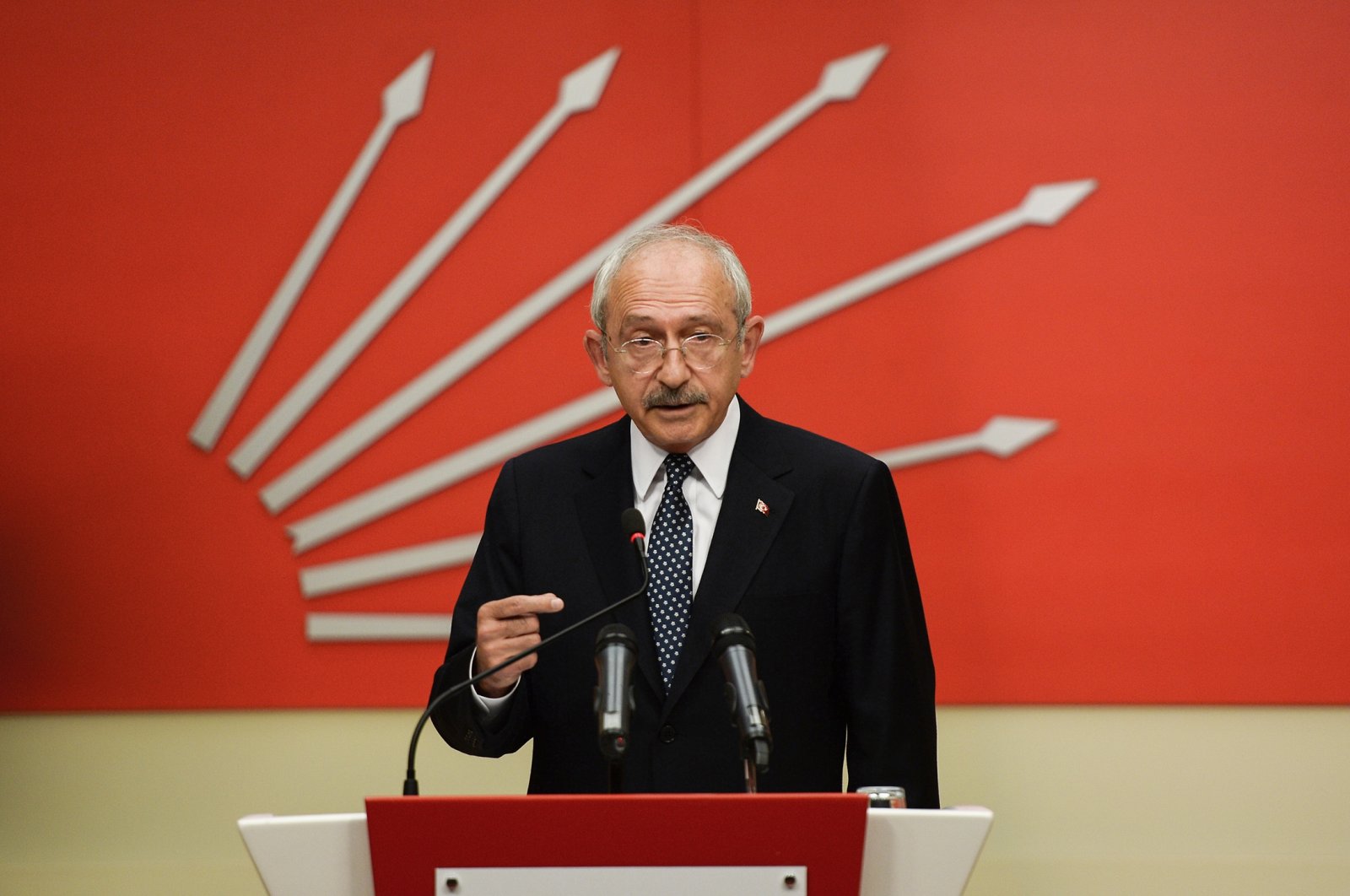 The leader of Turkey's main opposition party continues to make unrealistic statements about Syrian refugees. CHP's leader, who has frequently come forward with racist and xenophobic statements, now promises to send Syrian refugees back to their country

Irregular migration, a pressing global concern, is one of the top items on Turkey’s national agenda. The country’s opposition leaders frequently talk about the 3.7 million Syrian nationals who fled their country due to the raging civil war. In recent elections, the Republican People’s Party (CHP) and the Good Party (IP) in particular have resorted to populism and racism in an attempt to garner votes.

Fortunately, the Turkish people’s acumen and President Recep Tayyip Erdoğan’s strong leadership prevented that discourse from evolving into something akin to the right-wing extremism in Western Europe. Last week, CHP chairman Kemal Kılıçdaroğlu pledged, once again, to “send the Syrians home” in response to pandemic-related economic challenges and the heightened risk of irregular migration from Afghanistan due to the U.S. withdrawal from that country.

The main opposition leader, often accused of resorting to lies, accusations and threats instead of making concrete proposals, also proposed a solution. Through dialogue with Bashar Assad’s regime and by “driving a hard bargain” with the European Union, he said, all Syrian asylum seekers could be sent back to Syria within two years. Kılıçdaroğlu did not forget to address Westerners – who, he said, would have to pay the price for roads, schools, hospitals, day care centers “and everything else” – either: “I’m nothing alike to Erdogan. I come from the Kuvayi Milliye tradition. No one can declare our soldiers as watchmen to where they fled; or declare my country an open prison to refugees.”

My call to the world: I’m nothing alike to Erdogan. I come from the Kuvayi Milliye tradition. No one can declare our soldiers as watchmen to where they fled; or declare my country an open prison to refugees. Let me tell you in advance, very tough negotiations are waiting for you.

He thus blended anti-refugee sentiment with a seeming commitment to push back against Western governments. Provided that Kılıçdaroğlu has been looking for “friends” in Western capitals to overthrow Erdoğan, his critique of the West does not seem at all convincing. Nor does the CHP’s reference to Kuvayi Milliye, the National Forces during the War of Independence, amount to anything more than cheap populism, since that movement refrains from criticizing Washington and Brussels over their support for terrorist organizations like the Gülenist Terror Group (FETÖ) and PKK-YPG.

I have argued, time and again, that Turkey’s opposition parties subscribe to negative campaigning based on anti-Erdoğanism instead of presenting concrete proposals – either because they haven’t governed in years, or out of sheer laziness. One can tell how much that mindset undermines our democracy just by looking at the state of political thought in Turkey.

Using refugees as a campaign promise

Indeed, the CHP chairman, who identifies as a social democrat, prays that anti-refugee sentiment, discrimination and racism will translate into votes, instead of combating those ideas. Under the guise of a policy proposal, he disseminates fresh forms of far-right populism – all in the name of humanity! Hardly anyone will be surprised if the CHP and the IP use the question of Syrian refugees as rhetorical ammunition in the 2023 campaign.

Speaking to reporters on his way back from the Turkish Republic of Northern Cyprus, President Erdoğan taught Kılıçdaroğlu a lesson in humanity and the realities of world politics. Recalling that refugees can only return home voluntarily, safely and honorably under United Nations rules, Erdoğan ruled out forced deportations: “We are not going to hand over any of those God’s children, who have sought refuge here, to murderers – so long as we govern this country.”

The president’s remarks put Kılıçdaroğlu’s supreme detachment from reality into perspective. Pledging to “repair Turkey’s relations with Syria” and “drive a hard bargain” with the EU, the main opposition leader clearly lacks a healthy understanding of the future of Syria’s civil war or Turkey-EU relations. Syria is at the heart of the turbulence that Turkey has experienced, at home and abroad, since 2013.

Syrian refugees have also been an important issue in the strained relationship between Ankara and Brussels. Specifically, European policymakers have been ignoring Erdoğan’s call for joint action to end the Syrian crisis for years. The Western media, in turn, have demonized the Turkish president for “driving a hard bargain” notwithstanding the prospect of tensions. Shaking hands with Bashar Assad, whose regime killed and drove away Syrian citizens, in the absence of a solution that facilitates power sharing with the opposition won’t facilitate the return of refugees.

Quite the contrary, that kind of deal would only encourage millions of people currently living in Idlib and safe zones along Syria’s northern border to leave Syria. Let us also remember that Turkey’s cross-border security operations in northern Syria, which Kılıçdaroğlu staunchly opposed, stopped the creation of a PKK-controlled corridor across Turkey’s southern border and prevented additional refugee waves. That the Turkish Left, which failed spectacularly in the fight against FETÖ and PKK terrorists, ended up jumping on the IP’s anti-refugee bandwagon is obviously the most recent example of the CHP’s ideological crisis.