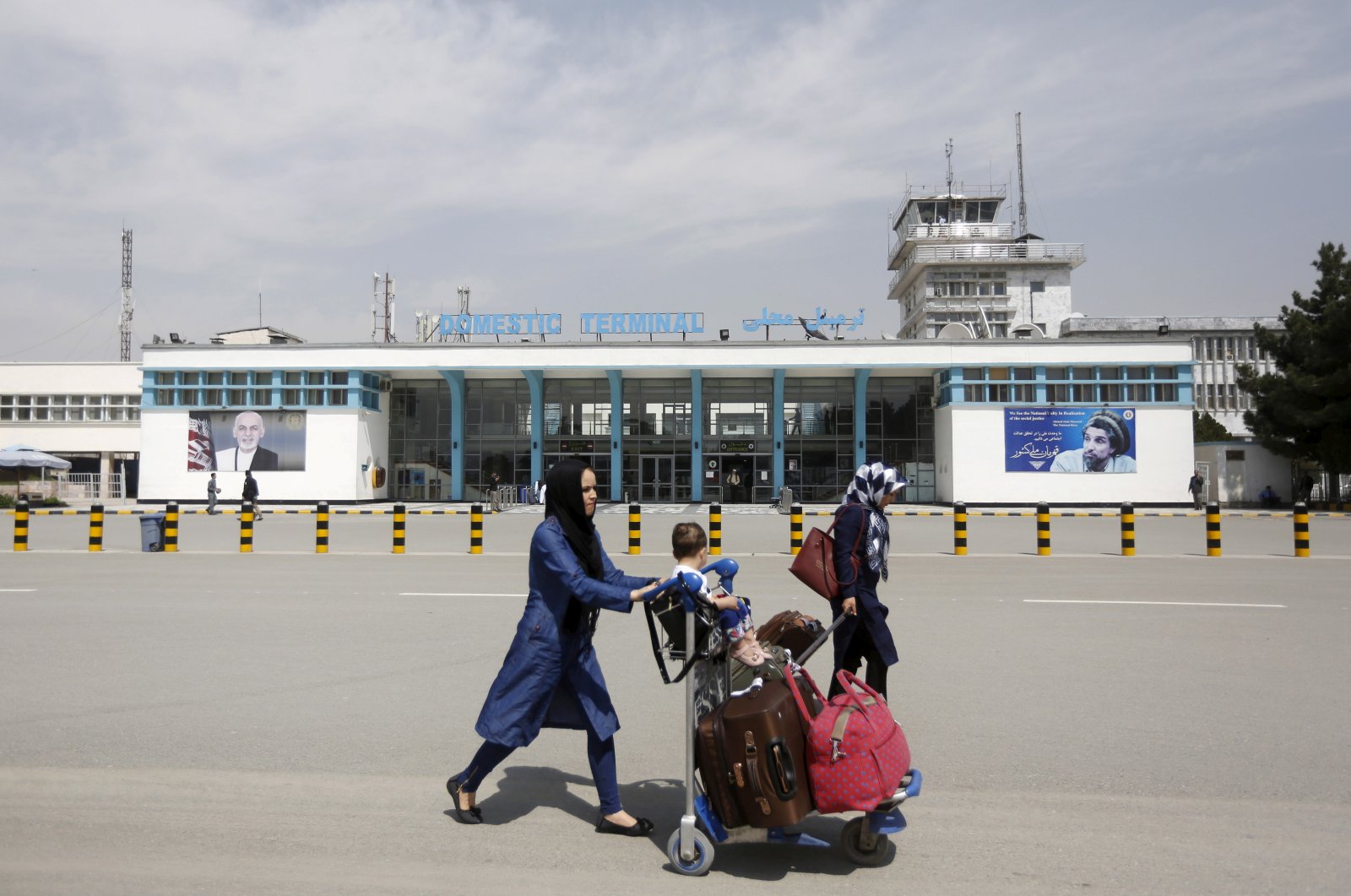 As negotiations over the future of Kabul airport after the US withdrawal continue, it is clear the wisest decision would be to request Turkey's intervention. With its compatible cultural identity and long-standing relationship with the nation, Turkey is the most suitable partner for Afghanistan

The answer is not clear yet as Turkey and NATO have yet to make a decision on the matter, though NATO is willing to hand over the responsibility to Ankara, one of the strongest NATO allies. Turkey has also voiced its commitment to fulfilling its duty to the alliance if due support is provided.

Turkish Defense Minister Hulusi Akar said that negotiations are still taking place with the U.S. He also added that "the airport should stay open and be operating. If not, embassies will pull out and Afghanistan will be isolated."

It is important to remember that Turkey already has more than 500 troops stationed in Afghanistan and is already involved in the airport’s operations.

Hence it is easy for Turkey to take responsibility for safeguarding the airport. Ankara always had good relations with the country and Turkey's former Foreign Minister Hikmet Çetin's service as the NATO chief in Kabul also improved bilateral relations.

If no agreements are signed, the airport will remain under the control of the U.S. Resolute Support Mission which could complicate Washington’s plans to fully pull out of Afghanistan.

Such an outcome would lead to the continuation of tensions in the country. But if Turkey takes control, it could play a constructive role in bringing peace to Afghanistan. This solution was stated and supported by three regional experts at a seminar last week.

He also said added that Turkey and Afghanistan have long-standing diplomatic relations going back to the 1920s. Murat Aslan, a security expert speaking at the same seminar said that Ankara’s policies are based on a shared interest policy as opposed to one based on self-interest.

In a transition period like this, a facilitator's role is vital. There are three main reasons why Turkey is the ideal country to play this role. The first one is the religion factor. Turkey being a Muslim country is very important in the eyes of the Afghan population.

The second reason is the "brotherhood" between the two countries that share a very special bond. Thus, Afghan people will not see Turkey as an occupying force in the transition period.

Thirdly, Ankara has been following a foreign policy line based on conflict resolution and bringing peace to the region. Turkey is the only country that has good relations with the West as well as Russia and Iran.

We should not forget that Afghanistan is far from being stable. It is a country with numerous problems capable of destroying the balance in the region. So, Turkey’s role is crucial. A smooth transition process is bound to be difficult but Turkey’s reputation in the country could prevent a dangerous civil war scenario. Nevertheless, Ankara should be extra careful in protecting itself against loss of lives and from getting stuck in a violent situation.