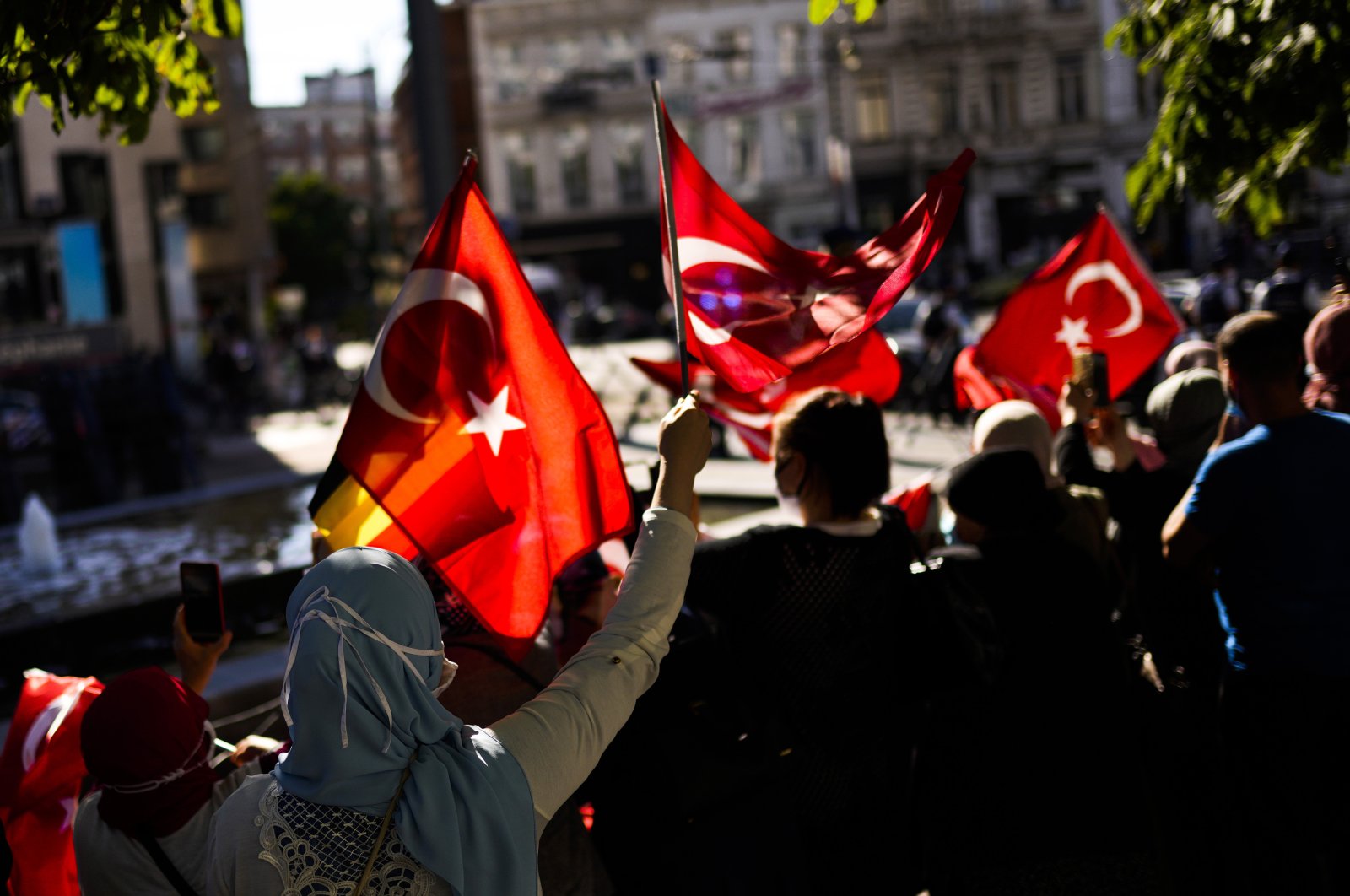 Erdoğan's statement after his visit to Shusha caught the attention of all researchers. While declaring that Turkey will stand by its allies, the president made reference to a security zone – a mechanism that seems like the only tool that can provide stability in the region

Turkish President Recep Tayyip Erdoğan coined a new phrase to describe Turkey’s national security strategy. After his most recent trip to Azerbaijan, he told reporters that Ankara was creating a “security zone” to protect itself. Erdoğan added that Nagorno-Karabakh was one of the components of that zone.

Here’s exactly what the president said: “In recent days, I have traveled to Shusha to join our brothers and sisters in their joy. If Turkey fails to create such a strong security zone outside its borders, they will neither give us peace nor let there be welfare within our borders.”

In the same statement, Erdoğan announced that “we are now getting ready to take fresh steps, with the same approach, in other places.”

Let’s decipher that sentence. Some experts whom I consulted suggested that Erdoğan may have been alluding to Turkey supporting its allies in future military operations – as it did Azerbaijan in Nagorno-Karabakh.

Others argued that the administration may be looking to make new bilateral agreements with Turkey’s allies, akin to the Shusha Declaration. I happen to find the second explanation more plausible.

The Shusha Declaration significantly strengthened bilateral relations between Turkey and Azerbaijan in many ways. Most importantly, it is a defense pact: “The parties pledge to assist each other, in line with the United Nations Charter, if one party’s independence, territorial integrity or security is threatened or attacked by a third state or states.”

Based on that article, Turkey and Azerbaijan, who are strategic partners, have naturally become one another's guarantors. That phrase is important, because the same thing happened with Qatar, Libya and even Somalia.

Let us recall that Qatar was isolated due to tensions in the Gulf and blockaded by its neighbors until recently. It was a difficult period for the country's government. At the time, Turkey stood with Qatar, establishing a military base there and helping Doha weather the storm.

The military situation in Libya was far more complex. The Libyan capital, Tripoli, was under attack by the warlord Gen. Khalifa Haftar, who attempted to overthrow the legitimate, U.N.-recognized government. Turkey took a strategic step by signing a security agreement with Libya, reversing the balance of power.

Finally, Turkey helped the people of Somalia, whom the world had largely forgotten, and contributed to that country’s efforts to combat terrorism.

These examples clearly demonstrate that Turkey has been trying to create a "security zone" that covers the Gulf, North Africa, East Africa, the Eastern Mediterranean and the Caucasus. Turkey’s deeply rooted relations with the Turkish Cypriots, along with its military presence in Syria and Iraq’s northern provinces, must be taken into consideration as well.

Here’s where a set of principles come in: Turkey’s security zone is intended to promote the political, social and economic stability of its allies, and, by extension, its neighborhood. In other words, the country exports stability and security to those nations and regions. Keeping in mind its actions in Somalia, Libya, Syria and Iraq, Turkey clearly prioritizes the fight to destabilize terrorist entities that harm civilians.

At the same time, the Turks have been working closely with local forces the international community considers legitimate, upholding international law. Turkish troops have been deployed to various countries and neighborhoods at the request of those governments and communities. Finally, Turkey cemented those collaborations through political, economic, social and military agreements.

Keeping in mind the ineffectiveness of international organizations, such as the United Nations and NATO, I must say that Turkey’s plan to create a security zone in nearby countries and regions is a key development in the pursuit of regional stability.