What are the two key topics in Turkey-US relations? 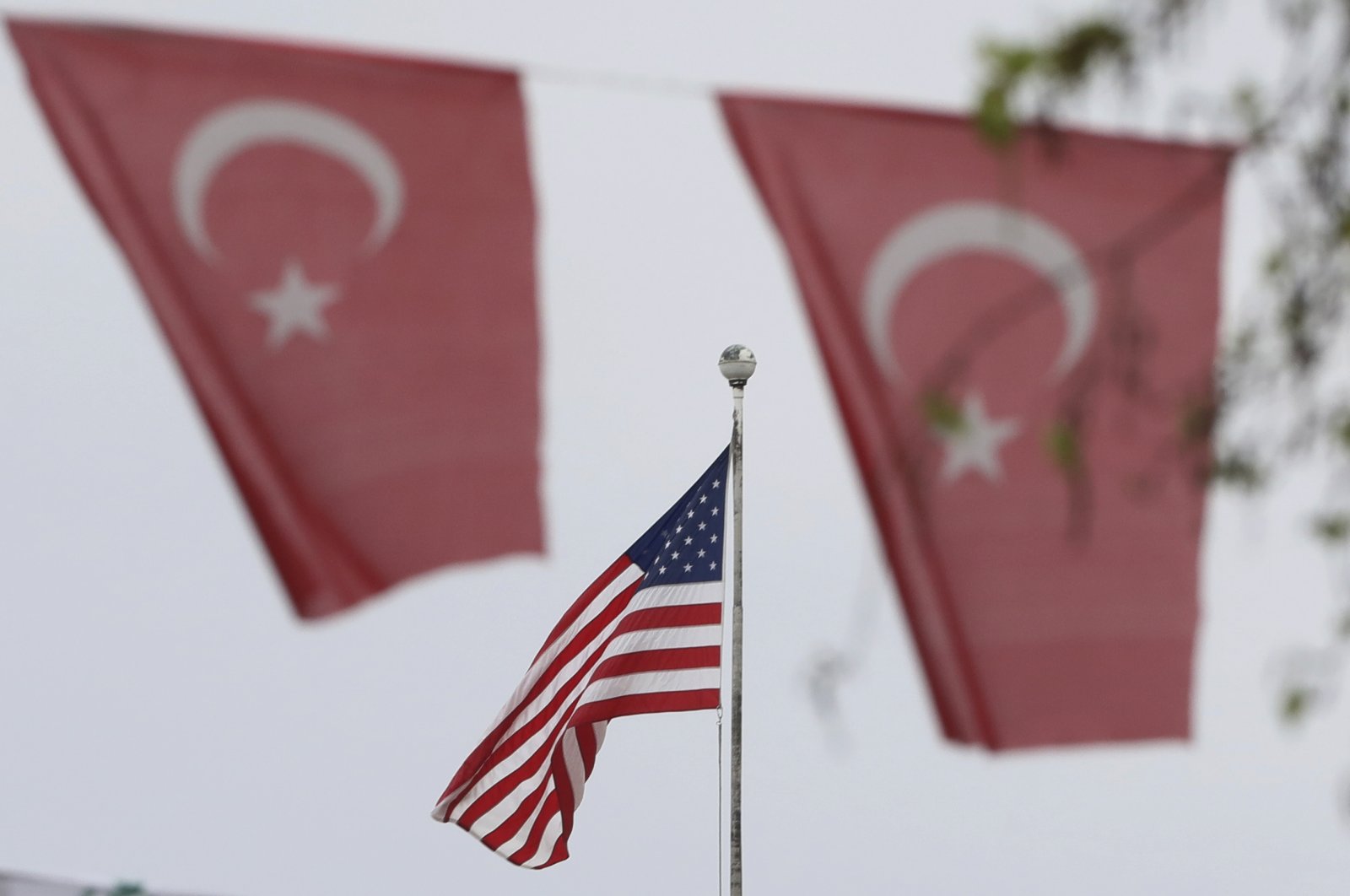 A week later and it is still worth discussing. I am refering to President Recep Tayyip Erdoğan’s bilateral meeting with his American counterpart Joe Biden.

The meeting took place on the margins of last week’s NATO summit in Brussels, Belgium. The two leaders took stock of the bilateral relationship over the course of more than 90 minutes.

Their encounter was critically important for the near future of Turkey-U.S. relations. I will analyze the lead-up to the meeting and its aftermath and share what I have learned.

In light of Biden’s victory in the U.S. presidential election, many wondered which direction the long-strained bilateral relationship would take. Anti-Turkish statements from Washington, the overdue phone call between Biden and Erdoğan and Biden’s description of the 1915 events as a genocide fueled expectations of heightened tensions between the two nations.

Experts suggested that Turkey’s purchase of the S-400 air defense system from Russia, coupled with Washington’s ongoing support for the PKK terrorist organization, were going to be the main flashpoints.

Although those commentators, who believed that Turkey-U.S. relations mattered to NATO and the West, called on them to compartmentalize, the Biden administration did not signal that it was on board. As such, the popular expectation was that Turkey and the U.S. would continue to experience tensions.

Prior to the bilateral meeting, however, one of my sources told me that the emerging atmosphere between Ankara and Washington defied those expectations.

They said that the bilateral relationship was changing gears, as both countries have come to appreciate the importance of their alliance. According to that source, Washington’s plan to contain China (and, to a lesser extent, Russia) with the help of its Western allies adds to Turkey’s already high significance.

At the same time, policymakers in Ankara wanted to rescue the bilateral relationship from the vicious cyclical impact of the S-400 deal. Problems with no obvious solution were ignored in the preliminary talks between Turkey and the U.S. and, instead, the countries moved forward with a positive agenda.

Specifically, they talked about two issues: Afghanistan and Libya.

The first issue, which policymakers discussed in their preliminary meetings, was to be settled by the two leaders – which was indeed the case.

According to another source familiar with the two leaders’ exchange, Erdoğan and Biden had “the best possible meeting under the circumstances.” Statements from Washington and Ankara were, accordingly, careful, serious and positive – with a focus on Afghanistan.

Here’s a quick refresher: NATO allies have been discussing how they can preserve Afghanistan’s stability in light of the U.S. decision to withdraw from the country. That’s where Turkey comes in.

The U.S. and NATO want the Turks to take over the management and protection of the Hamid Karzai International Airport, Afghanistan’s window to the world.

The Turkish government agreed, provided that the Afghan government was on board, that the Taliban did not object and that the U.S. and NATO agreed to provide financial, logistical and military support.

Ankara has also called on Pakistan and Hungary to be part of that process. It would appear that Erdoğan and Biden talked about those issues at length.

Hence the significance of the Turkish president’s remarks about “cracking open the door to a new era with the United States on a positive and constructive basis.”

According to the same source, the two presidents also discussed Libya.

Notably, neither country publicly commented on that part of the conversation. Does that silence mean that Turkey and the United States won’t work together in Libya? “Not exactly,” my source says.

“No one should be surprised to see the kind of strong cooperation, akin to the current situation in Afghanistan, in Libya quite soon.”