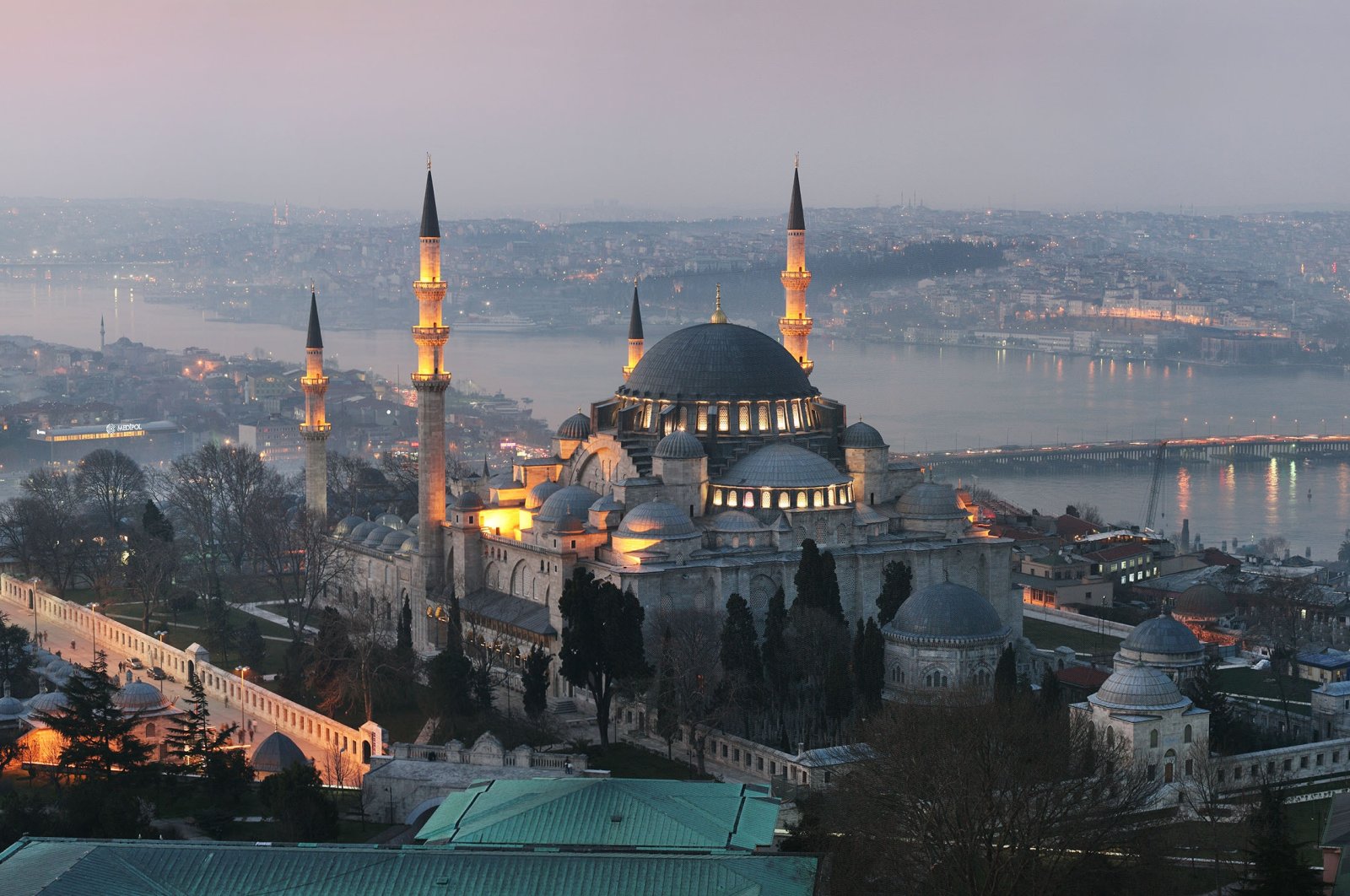 In addition to the beauty that cannot be described in words, its thousands of years of history and its unique nature, Istanbul has another feature: Pollution! Unfortunately, like many people traveling in Istanbul, I witnessed how people pollute nature

There is no doubt that Istanbul is a unique metropolitan city that shelters beauty together with ugliness. Inevitably, history, architecture and environmental pollution welcome you at once. You're likely to come across it whenever you step outside, whether you decide to walk or drive.

Hence, pollution can be in any form and anywhere. It is unsightly, unattractive and repulsive for most people. I would like to provide some simple examples that include a range of sullying cases such as monotonous and unaesthetic architecture and design, rubbish, and so on.

Therefore, this article will provide you guidance regarding where to find architectural and natural beauties and at the same time environmental pollution in Istanbul, through my eyes.

I had a chance to visit Istanbul for a week this summer after a long stay-at-home period. Istanbul is absolutely one of the best destinations for local and international tourists and there are many websites providing a list of dos-and-don’ts for tourists. However, in my point of view, the best way to explore Istanbul, believe or not, is to simply walk around the city.

Tourists can discover the real beauties across Istanbul by simply walking around the city. For example, you can take an early morning walk from Üsküdar port to the Harem bus station. On this journey, tourists should not hesitate to have a cup of Turkish tea and simit in front of the Maiden's Tower, which has an exceptional story and view unlike in many other places around the world. Tourists could then take the ferry at Üsküdar to Eminönü or Beşiktaş – the European side of Istanbul – and enjoy the views on this 30-minute journey.

Most importantly, do not forget to feed the birds. Next, tourists should disembark at Eminönü, where decades-old fishing boats can be found and where they can stop for lunch and sample local drinks such as pickle juice. Tourists could then take a walk from that point to Sultanahmet and Beyazıt, where they would find themselves surrounded by the historical and majestic Blue Mosque, Hagia Sophia Grand Mosque and Istanbul University.

This area is simply so amazing that it is indescribable. From there, a walk to Fatih is recommended. On the way you are likely to see the Istanbul Municipality building, along with the centuries-old Vefa Boza house, where their boza with chickpeas is a must-try.

Another way to truly feel Istanbul's vibe is through the Bosporus tours or ferries operating from Eminönü to the islands, and so on. Visitors will be charmed by the magnificence of historical buildings such as Anadolu Fortress, Beylerbeyi Palace, Selimiye Barracks, and Haydarpaşa Terminal among others. Additionally, you can also take a ferry at Eminönü and then take off for the Princes' islands of Büyükada or Heybeliada. It is one of the best destinations to enjoy nature such as the natural beaches.

My sister and I were amazed by the architectural and natural beauties of Istanbul. We even pondered how wonderful it would be to visit those historical places with a historian by our side. I think the older we get and the deeper we understand the beauty and nature of the universe, the more we tend to admire the wonders around us.

And then we find ourselves wondering if the people who lived centuries ago were less developed than us. Many would say that those people were not less developed than us. It is a saddening truth that we do not have much in the way of special architectural achievements that distinguish us from others. There are some – for instance Mimar Sinan – who lived in and passed this land, leaving an architectural legacy still admired by people. Unfortunately, even in this century, it seems these centuries-old structures are beyond comparison. That is why we need to protect them.

Recently, my sister and I took a walk at night and early morning at the intersection of history, the Sultanahmet and Beyazıt neighborhoods, where the Blue Mosque, Hagia Sophia Grand Mosque, Museum of Turkish and Islamic Arts, Topkapı Palace and more are found. We seized the amazing opportunity to pray the Fajr (morning) prayer at Hagia Sophia, which is such a stunning place; but its interiors should be kept cleaner.

A walk from Sultanahmet to Beyazıt will bring forth traditional foods and drinks such as Sultanahmet Köftesi. Do not forget to visit the grave of Sultan Abdulhamid II as well as the Çemberlitaş hamam on the way. At the end, you will be greeted by the Beyazıt mosque with its unique architecture and beautiful motifs.

However, on our travels, my sister and I encountered some unsightly scenes. We saw many areas across the unique islands of Büyükada and Heybeliada where trash was thrown and left behind. These natural beauties must be kept clean, and no mercy should be shown to environmental polluters. In recent days, the Turkish nation has been struggling with forest fires. And so, the highest penalty for those perpetrators is a necessity.

Transportation rental shops can also be found on the islands. While a few shops have their prices written at the front of the shops, a majority don't. It would be helpful if the shop owners indicate exact prices for renting bicycles and other transport.

In this way, local and international visitors do not hesitate to interact with shops and will know the exact rental cost and avoid exorbitant prices. In this way, noise pollution will be prevented. For instance, I paid TL 35 ($4.1) at Büyükada for a day rental while paying TL 30 ($3.5) at Heybeliada. At one time, an owner of a shop asked for TL 40 ($4.7).

On the other hand, there are some individuals and even groups of people who disturb tourists in popular locations such as Eminönü, Üsküdar and Beşiktaş. Their way of selling is unbearable. For example, I have come across those asking for money, knocking on windows of cars or running behind cars in heavy traffic in order to sell roses or other things, which is dangerous for their own and the drivers’ safety. We can obviously classify it as environmental pollution as well as visual pollution.

It is also saddening to see high buildings in Istanbul, which according to experts is vulnerable to earthquakes. It is really scary and risky.

We should also provide additional theoretical and practical education in schools regarding tourism and the environment. By doing this, our youth will be more conscious of the environment and environmental issues.

First and foremost, Istanbul is a lot more than what has been described here. Come and explore it yourself in the post-COVID-19 era.