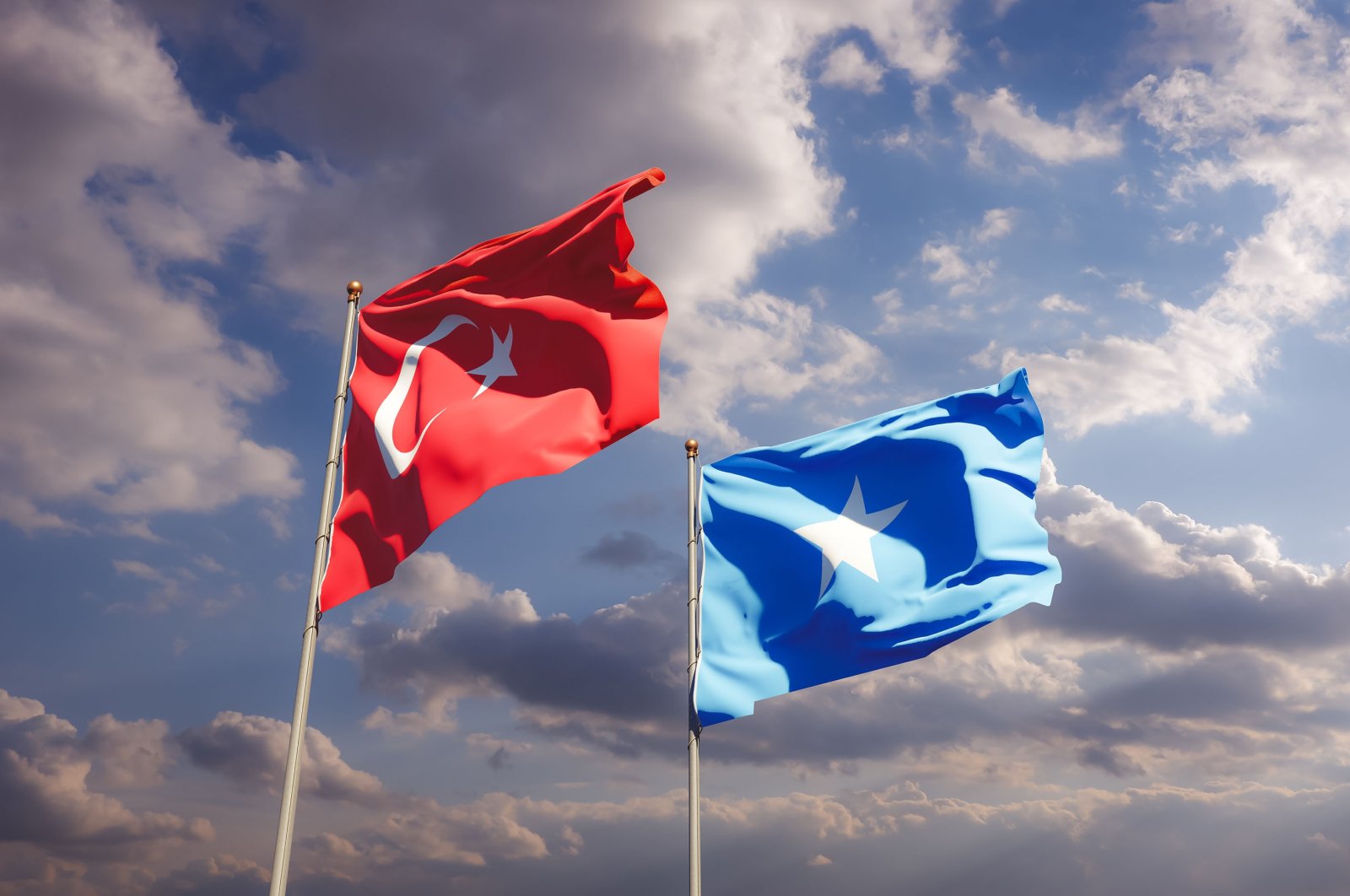 The downfall of Somalia's military government in 1991 led to a series of crises for the Somali people in terms of security, the economy and social services overseen by decaying government institutions and administrations. In the aftermath of national disasters and post-traumatic ripple effects, the situation is improving at a slow pace, although there is still much room for improvement and a long way to go.

In modern and federal Somalia, the health system and social care are at the heart of the pressing issues of maternal and child deaths, substance abuse, increasing cancer rates and urbanization of the health sector.

The international community provided funds so Somalia can better provide services and develop but no significant progress was made in reconstructing and restructuring the Somali health care system.

Instead, widespread bureaucratic discretion and disorganization at various levels surrounded the health sector. In 2011, Turkey launched a new win-win-based approach to Somalia, after two decades of roadblocks and a health system in turmoil.

Today marks 10 years since Turkey's arrival in Somalia. In addition to lending its strategic vision, Turkey played an iconic role in providing services, massively so in the health sector through four categorical road maps.

The first point is physical infrastructure. One undisputable, big example is the Mogadishu Somali Turkey Training and Research Hospital in Somalia's capital, honorably known as Recep Tayyip Erdoğan Hospital. The hospital was constructed by the Turkish International Cooperation and Development Agency (TIKA) to international standards and serves as the country's most affordable medical provider with a 200-bed capacity. The hospital is equipped with intensive care units for adults and children, incubators, operating and delivery rooms, as well as radiology and laboratory units. Additionally, it serves as a center for scientific medical research and training for students and health professionals.

This brings us to Yardimeli Hospital run by the Turkish nongovernmental organization (NGO) Yardımeli Association. Active in the African region, the association's slogan is: “No more child mortality, no more death for mothers." Maternal and child mortalities are one of the biggest disappointments stemming from Somalia's health system. In this regard, Yardımeli Hospital became part of the solution by improving access to maternal and child health services.

Turkey's second point was to empower the health workforce. Somalia's workforce is urbanized and badly fragmented at both the national and regional levels, with a lack of qualified people to make up the health sector. With the vision of filling this gap, the Somalia-Turkey Research and Training Hospital began licensing doctors after they completed medical training and examinations under the guidance and protocols of the Turkish Ministry of Health.

These institutions have also contributed to the decrease in unemployment in the health sector. On an international note, Somali students studying health sciences are part of the Turkey Scholarships family, accelerated by the Presidency for Turks Abroad and Related Communities (YTB). The scholarship provides free education at all levels, accommodation, health insurance, and travel and living expenses.

The third point focuses on health as humanitarian relief to respond to crises and human-made disasters prone to occur in Somalia, including outbreaks, droughts and terrorist attacks. Between July 2011 and mid-2012, a severe drought affected the entire East African region. Said to be "the worst in 60 years," the drought caused a severe food crisis across Somalia, Djibouti, Ethiopia and Kenya that impacted the lives of 9.5 million people.

During the drought, Turkey massively funded humanitarian relief and provided primary care services in drought-affected areas and communities. Furthermore, Turkey has been there when the country experienced its biggest bombings, when the biggest blast in Somalia's history occurred on Oct. 14, 2017, more than 30 critically ill patients were taken to Turkey and treated at hospitals in Ankara.

In 2020, Ankara shipped COVID-19 aid to Somalia’s capital Mogadishu to help combat the pandemic. A quote from Sufi philosopher Mevlana Jalaladdin Rumi was written on the boxes in both Somali and Turkish, reading: “There is hope after despair and many suns after darkness.”

The fourth point was health tourism. People seek medical treatment abroad for many reasons, some due to a lack of advanced health care being available, while for others – even in more developed nations – the necessary care remains out of budget. With most of its hospitals accredited by Joint Commission International, Turkey is a leading actor in the health tourism industry due to its highly advanced technology, affordable care, qualified doctors and approach to health policy.

Today many Somalis have traveled to Turkey for medical tourism since the signing of the contemporary agreements between Mogadishu and Ankara, whereas in the past most would seek medical treatment in India. While receiving treatment, these patients play an important role in Turkey's economic development and its Health Tourism Vision for 2023. This may also be a good example of a win-win deal between Somalia and Turkey.

Connecting the dots to reach the final point, health systems are contingently reshaped and improved through lesson-learning and experience-sharing between countries. A strategically and resourcefully sound country, Somalia can contextually and pragmatically emulate Turkey's example of radical health sector transformation while maintaining local contexts and dynamics when designing its health system.

This could initiate a new era for advanced relationships in health care, breaking from the status quo that health cooperation is limited to humanitarian and economic circumstances.