No justice, no peace: ICC ruling on Israeli war crimes 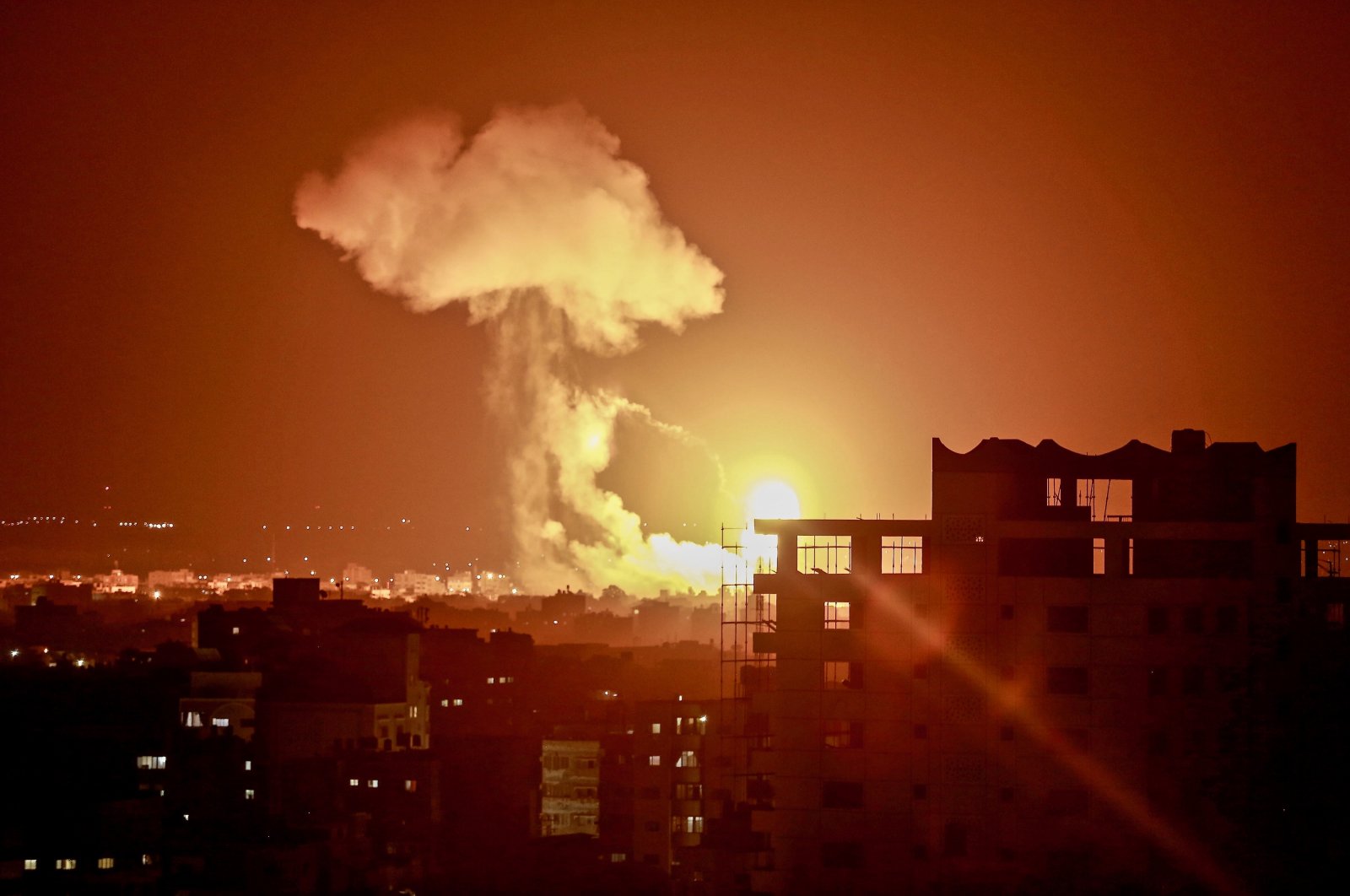 The International Criminal Court (ICC) recently ruled that it has jurisdiction over war crimes or atrocities committed in the Palestinian territories, paving the way for a criminal investigation over Israeli actions.

Judges said their decision was based on jurisdictional rules in its founding documents and does not imply any attempt to determine statehood or legal borders.

The ICC ruling came six years after the office of the court’s chief prosecutor, Fatou Bensouda, began a preliminary investigation of Israeli actions in the territories, including during the devastating 50-day Gaza war of 2014.

In 2019, Bensouda said that there was a “reasonable basis” to open a war crimes probe into the Israeli military actions in Gaza as well as the illegal Israeli settlements in the West Bank.

However, she asked the court to determine whether she has territorial jurisdiction before proceeding with the case.

The precedent-setting decision was hailed by Palestinian leaders and human rights organizations as a step toward justice for the victims.

The three-judge pretrial chamber ruled that Palestine is a state party to the Rome Statute establishing the ICC.

With one judge dissenting, it ruled that Palestine qualifies as the state on the territory in which the "conduct in question" occurred and that the court's jurisdiction extends to East Jerusalem, the West Bank and Gaza.

Bensouda must now decide whether to proceed with a probe or leave the decision to her successor as her term ends in June.

The international tribunal is meant to serve as a court of last resort when countries' own judicial systems are unable or unwilling to investigate and prosecute war crimes.

A blow for Israel

Israel originally supported the establishment of the international court in 2002, but it did not approve the Rome Statute for fear of ending up on trial over its illegal settlements.

As a non-member, it cannot appeal the recent ruling but its attorney general has argued all along that only a sovereign state can delegate authority to the ICC and that the areas in question were not a Palestinian sovereign state.

The Israeli foreign ministry said that the court was getting itself involved in the Israeli-Palestinian conflict and driving the parties further apart soon after the Palestinian Authority (PA) had resumed security cooperation with Israel.

Israel has long had a difficult relationship with U.N. investigators and in 2008 it denied entry to professor Richard A. Falk, a U.N. Human Rights Council (UNHRC) special rapporteur for the Palestinian territories, viewing his positions as hostile and saying he was unwelcome.

Falk said he was not hostile to Israel but critical of its occupation policy.

In 2009, a U.N. panel that investigated Israel’s invasion of Gaza contended that Israel had intentionally killed Palestinian civilians there. However, two years later, the chair of the panel, Richard Goldstone, a South African jurist, retracted that explosive assertion.

Israel has rejected recently the court’s jurisdiction and dismissed the ruling as a “political tribunal.”

Besides, Israeli Prime Minister Benjamin Netanyahu said the decision “proves once again the court is a political body and not a legal institution.”

It was denounced by Israel as a contentious political move without a valid legal basis.

Dealing a severe diplomatic blow to Israel, the court ruled that for its purposes, Palestine qualified as the state on the territory where the events in question occurred and defined the territorial jurisdiction as extending to the West Bank, Gaza and East Jerusalem.

Palestinian President Mahmoud Abbas signed the Rome Statute, the treaty that created and governs the court, in December 2014 over the strong objections of Israel and the U.S.

It was part of a strategy to pursue statehood in the international arena after another failed round of U.S.-brokered negotiations with Israel.

The Palestinians, who joined the court formally in 2015, have long pushed for the case and asked the court to look into Israeli actions during its 2014 war against Palestinians in the Gaza Strip, as well as Israel’s West Bank settlements and annexation of East Jerusalem.

Responding to the ruling, the Palestinian foreign ministry said it was ready to cooperate with the ICC's prosecutor in the event an investigation was launched.

Palestinian Prime Minister Muhammad Shtayyeh praised the ICC decision as a victory for justice and a redress to the victims of Israeli war crimes.

“The resolution is a message to the perpetrators of crimes, that their crimes will not be subject to a statute of limitations, and that they will not go unpunished,” he said.

The U.S., however, voiced "serious concerns" over the ruling. "We have serious concerns about the ICC's attempts to exercise jurisdiction over Israeli personnel. We have always taken the position that the court's jurisdiction should be reserved for countries that consent to it or are referred by the U.N. Security Council," State Department spokesperson Ned Price told reporters.

The ICC decision was just three weeks after the end of Donald Trump's presidency in the U.S., during which the U.S. imposed sanctions on two ICC officials, including Bensouda.

Now the ICC will have an opportunity to remedy the denial of the victims’ rights to justice, truth and reparation by exercising jurisdiction over the crimes committed against them.

Even if the legal road is long, the ICC decision puts the Palestinian issue back on the international agenda. Hopefully, any political propaganda can prevent the court from pursuing its duty to investigate the most atrocious of crimes against humanity.