Social media is an advanced weapon for the West 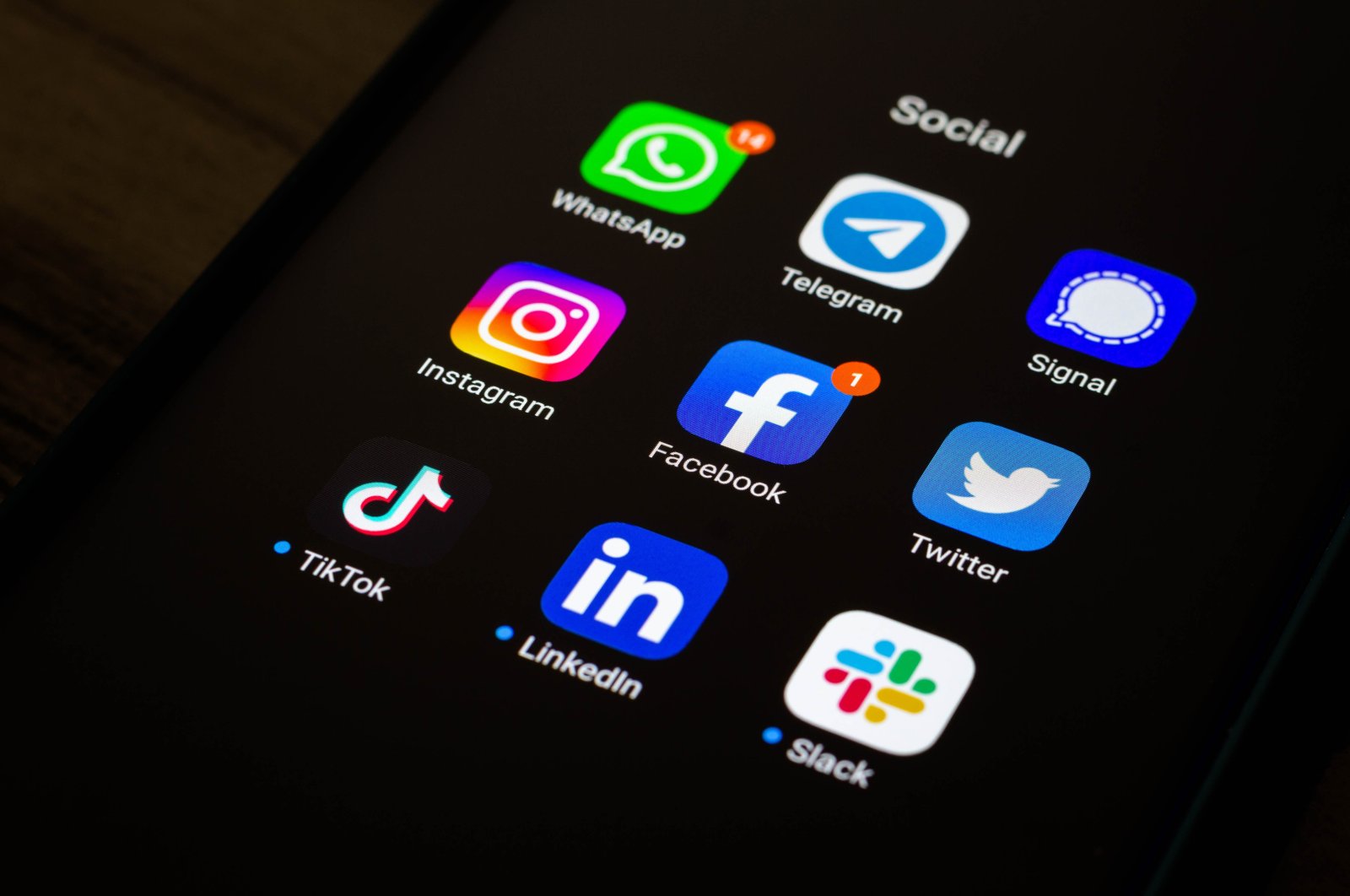 We are currently witnessing a dangerous escalation on the Ukrainian-Russian borders and around the Crimean Peninsula that indicates that the period of frozen conflict has quickly passed and increasingly strong confrontations are returning.

From the region that was once under Soviet influence to the Middle East and Africa, there are various crises facing a new geopolitical map for a new world with new alliances and players.

Recently, however, the most heated debate has been between Ukraine and Moscow. The former's rapprochement with the West and its attempt to join NATO have strategically irritated the Kremlin, which deployed a huge military buildup on its border with Ukraine.

The verbal escalation and diplomatic war have resumed between Moscow, Washington and some European countries, especially after Russian Foreign Minister Sergey Lavrov announced the expulsion of five Polish diplomats in response to Warsaw's expulsion of Russian diplomats.

Lavrov also announced their decision to expel 10 American diplomats from Russia "as a 'mirror' response to the hostile actions of the American side against a number of employees of the Russian Embassy in Washington and the Russian Consulate General in New York."

Meanwhile, it is worth noting that Google's YouTube, which had earlier blocked the Arabic-language "Russia Today" channel (with over 5.5 million subscribers), lifted the block after the platform confirmed it was an unintentional mistake and said they would try to process the matter to prevent it happening again.

But it did happen again. YouTube has blocked three Ukrainian television channels linked to an ally of Russian President Vladimir Putin.

Such moves remind us of what happened during the last U.S. presidential elections when former U.S. President Donald Trump's social media accounts were blocked. At this point, the Russians can learn a few lessons from these past incidents.

This was the first time that such a clear and open interference in disseminating information took place by technology companies in politics.

It should be noted that the U.S. ban on communication and transportation was not the first time.

During the war in Iraq, the Pentagon distorted GPS data received by Iraqi forces. In 2012, a special unit of the National Security Agency (NSA) left the entire country of Syria without internet. In 2015, the GPS scenario happened again, this time in Syria.

However, all previous closures had been by the U.S. government agencies, not by social networks.

Legally, such blockings are based on court rulings. However, the founders of social networking sites behaved in a politicized and illegal manner.

This burst open the door for many analysts to talk about the danger of social media sites and their role in the world.

Standards, mechanisms and limitations to the power of social media are being discussed by experts as the very platforms have the potential to be used as a tool to incite sectarian and national strife or promote transnational ideologies.

The increasing influence of new media on events in the region and world exacerbates the question of who controls these sites and how influential they are as local and international political players.

The Arab Spring was where the true power of social media was tested and seen. Millions of people flocked to the streets after calls were made on social media networks.

Russia and China realized the seriousness of the situation early and they rolled up their sleeves to create their own social networks for their communities.

China even took it a step further, creating applications such as the famous "Tik Tok," which caused a sensation when Trump tried to block the application to prevent the spread of Chinese influence in the U.S.

In the same context, following the global spread of social networking sites, the situation has changed. Once central to communication and interconnection among people, social media platforms have become a legal weapon capable of triggering conflicts and escalating tensions worldwide. They have proven to be a powerful tool in psychological warfare between countries.

Worse, if the U.S. is willing to continue the trend and block its opponents around the world, it will directly pose a threat to the sovereignty of any country.