Surprising changes to political life in three years in Malaysia 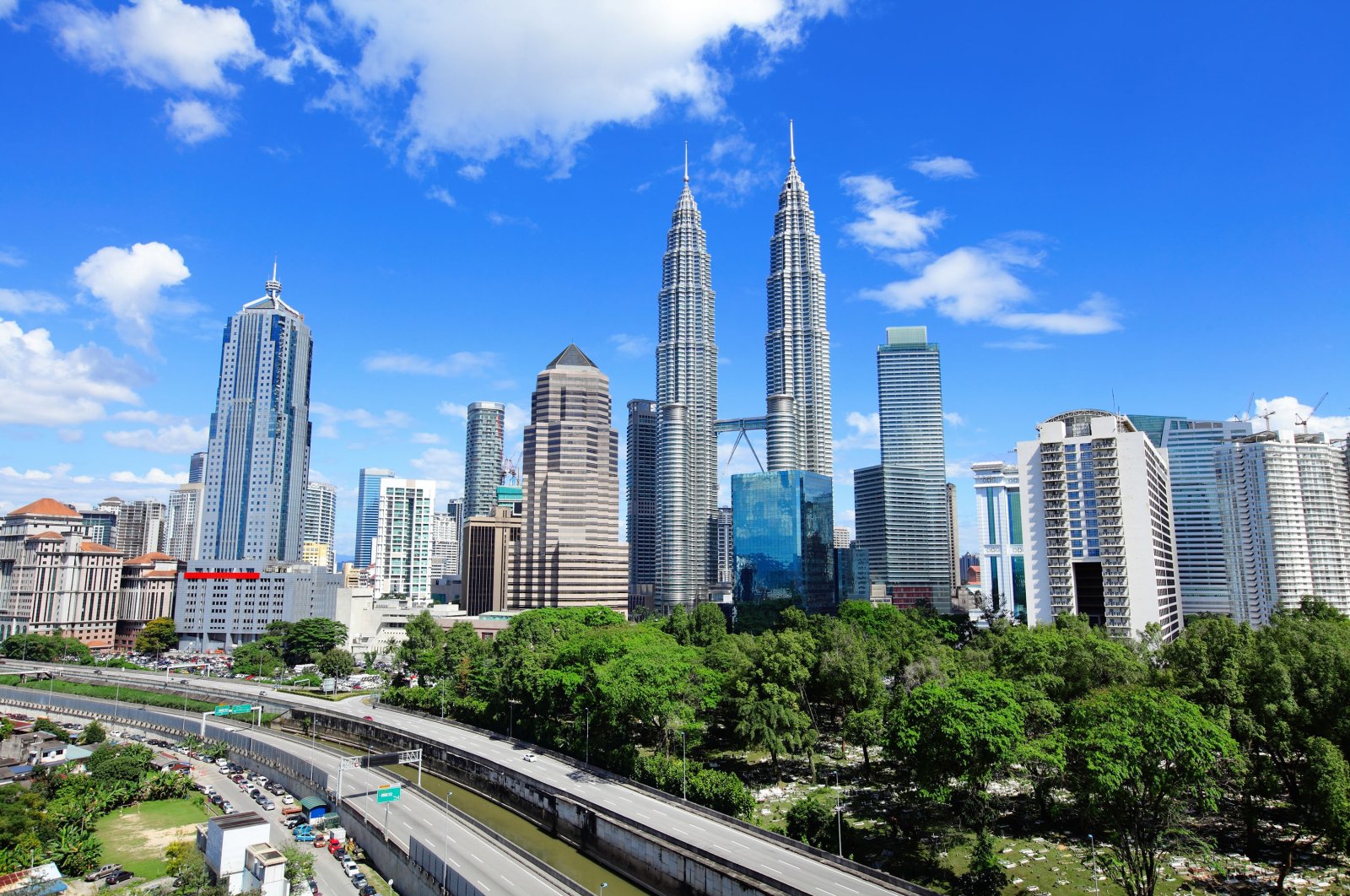 It holds true that any newly formed political party would find it a gargantuan task to topple a decades-long ruling coalition in a General Election. Keeping this in mind, the 2018 General Election resulted in the upstart opposition party Pakatan Harapan (PH) winning the election in Malaysia. Even prominent leader Mahathir Mohamad said, “We thought we were going to lose, we put tough things in the manifesto so that if we lose, the (Barisan Nasional) government would be in a quandary.” As Barisan Nasional (BN) was the primary coalition that had ruled Malaysia from independence until their defeat in 2018, the smooth transfer of political power to PH was hailed as an example of democracy in action.

However, the PH government did not last long due to issues pertaining to ineffectual leadership. Malaysians were dealt with another surprise blow when then Prime Minister Mahathir Mohamad, resigned on Feb. 24, 2020, despite claims that he had enough support to be PM again.

Subsequently, the party known as Bersatu pulled back their support of the PH coalition; as a result, this action caused a second crisis in both the PH coalition and Malaysia amid the global pandemic. A major concession in forming the PH coalition was a deal to share the premiership between Mahathir Mohamad and Anwar Ibrahim. Mahathir would be the Prime Minister for two years before transferring power to Anwar while the PH government remained in power. Malaysia has had three different Prime Ministers since the General Election in 2018, namely Mahathir Mohamad, Muhyiddin Yassin and the current PM, Ismail Sabri Yaakob.

The Pakatan Harapan coalition remained in power only for 22 months due to Parti Pribumi Bersatu leader Muhyiddin Yassin’s withdrawal of support. Later, the Perikatan Nasional (PN) government was formed by Yassin with support from Umno and other allies. However, his government, which lasted for 17 months, later collapsed due to the withdrawal of support from 15 Pertubuhan Kebangsaan Melayu Bersatu (UMNO) members. Apparently, Anwar Ibrahim was the stronger candidate from PH in comparison to Ismail, receiving 105 MPs' support.

However, it seems that, with the appointment of Ismail, the new PM had garnered a slim majority of support, which convinced the Sultan to appoint him as the ninth prime minister of Malaysia. The surprise changes in government reminded me of short-term governments in Turkey that created desperation and frustration among the Turkish public.

In the past few weeks, after Ismail’s appointment as PM, there have been calls by some in Parliament to hold a vote of confidence. Thus, if Ismail is unable to win the votes of confidence, this

vicious circle of changing PM’s may repeat over and over again. Hence, the Pejuan leader, Mahathir, underlined the danger of carrying out any confidence votes as Malaysia is caught in political and economic uncertainty.

Mahathir urged Ismail to choose his cabinet accordingly. Nevertheless, in the coming months, the calls for a vote of confidence against the PM could grow louder since this is a critical period of time before the next general election. It seems that politicians and the Sultan, as well as ordinary Malaysians, are becoming fed up with these short-lived governments and the resulting political instability. Thus, it will not be surprising to see the 15th General Election held in 2022, which could very well happen if Ismail’s government collapses. But if there is another scenario in which all parties support Ismail until the General Election, it will also help Malaysia recover faster with a wider focus on national issues.

Malaysian voters expect an effective government to cope with the pace of the current COVID-19 surge and to revive the economy in order to stabilize the country. In this case, it will help Malaysia have a stronger long-term government that would make decisions confidently and overcome hindrances quickly. I wholeheartedly believe that Malaysia can overcome all the challenges it faces and serve as an example for others.

It is widely thought that the 15th General Election would be held by the end of July 2023. Each alliance vows to secure the majority in the parliament to rule the country. The current situation has put so much pressure on Malaysian politicians and the Sultan, as the nation is still struggling with COVID-19. Daily case numbers have reached almost 25,000, coupled with adverse economic and social impact and political uncertainty. Improvements in the economy, education, health, along with eventual self-sufficiency in vital sectors, recovery initiatives, and public assistance are the areas that voters will look to when choosing political leaders.

Hence, political rumors regarding the next elections have already begun to circulate, with experts expecting to see new alliances as well as reunions. For instance, the resignation of Yassin may lead some Bersatu members to rejoin UMNO in the coming election. It is well known that Muhyiddin was a UMNO Deputy President sacked by UMNO leaders before forming a new party and an alliance with Pakatan Harapan.

The major aim for parties and coalitions such as BN, PH and Pejuang will be to gain absolute power in GE15. While these political rumors and negotiations will continue until the General Election, the new PM’s cabinet has already sparked some criticism and disappointment from politicians such as Mahathir, Anwar, Syed Saddiq and Tengku Razaleigh Hamzah.