Why global investors should now invest in A-shares 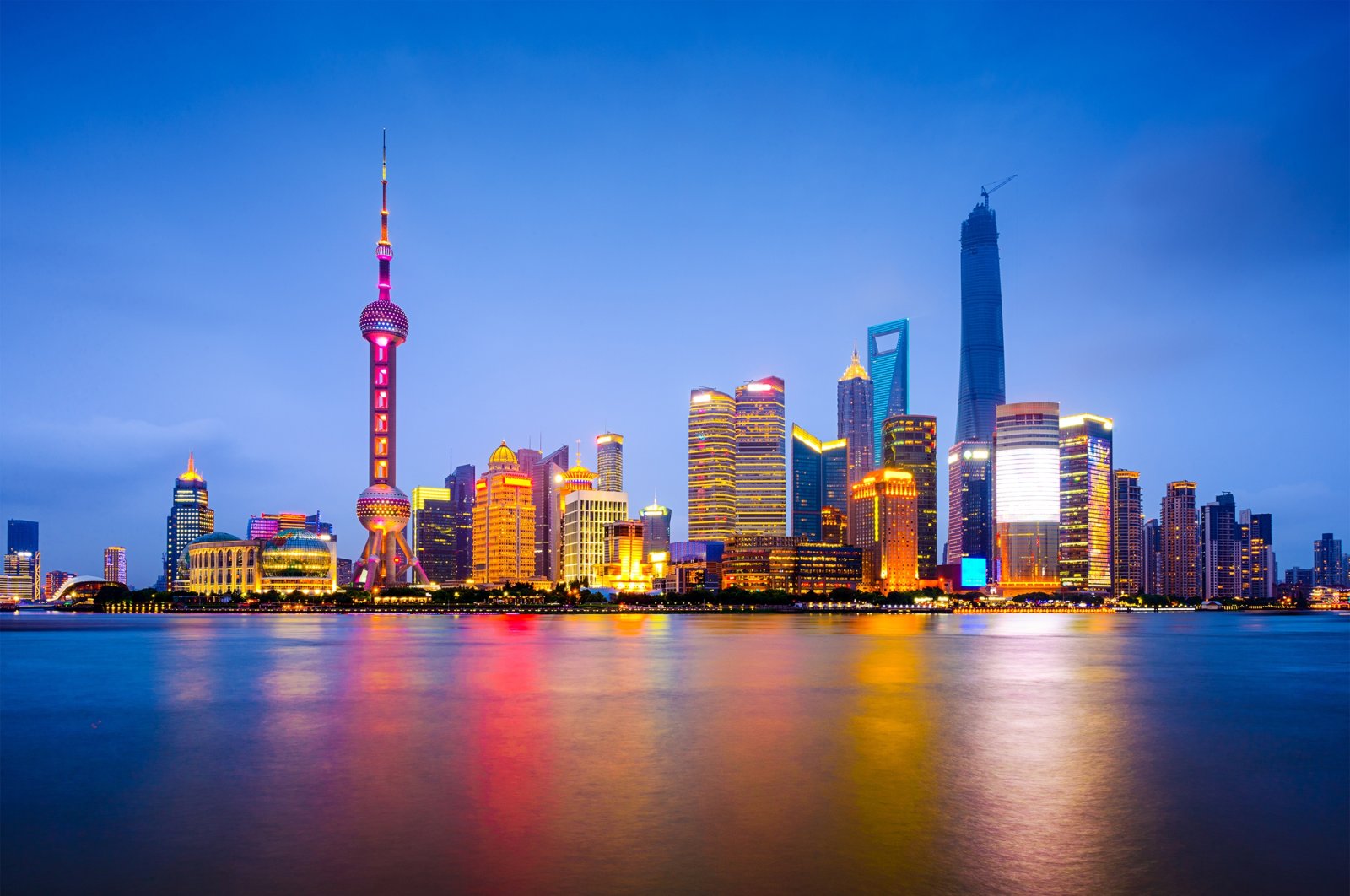 When the economic outlook is positive, corporations typically expect higher earnings, and investors' risk appetite usually rises, both resulting in higher stock prices. However, this does not appear to apply to China concept stocks.

On the one hand, China's economy is doing exceptionally well. According to the World Bank's Global Economic Prospects report, China's economy will grow by more than 8% this year and by an average of 5.3% over the next two years (from 2019 to 2021). The two-year average growth rates of the profit of industrial enterprises above designated size, international trade and foreign direct investment in the first seven months of the year reached 20.2%, 10.6%, and 12.3%, respectively. Consumer Price Index (CPI)-based inflation and unemployment rates remain low. Furthermore, the credit to non-financial sector to gross domestic product (GDP) ratio increased by only 20% compared to the pre-COVID-19 level, and the ratio has been steadily declining since the third quarter of 2020.

On the other hand, Chinese stocks trading on U.S. stock exchanges have plummeted by 20% this year. Naturally, the stock prices in the private tutoring industry were heavily hit by the new rules. But even most of the blue-chip large-cap stocks have suffered considerable losses as well. Many investors worry that China's reforms and new regulations will hurt its dynamic technology sector, which is at the heart of the country’s highly successful innovative economic model.

But things are not so simple.

China’s economy has an inexhaustible stream of internal energy for sustainable economic growth, not only because China’s market mechanisms promote reallocation of resources, but also in that China’s institutions accommodate creative destruction.

It is a clear abuse of a dominant position of Alibaba's stipulation that merchants exclusively sell on its platforms in order to impede the development of its rivals. Also, Chinese tech giants are potentially stifling disruptive innovation by constantly acquiring new challengers and start-ups and endlessly expanding their product lines.

Resource reallocation and creative destruction are very evident from the standpoint of Chinese publicly traded companies in China. The CSI 300 replicates the performance of the top 300 stocks traded on the Shanghai Stock Exchange and the Shenzhen Stock Exchange and has been deemed the Chinese counterpart of the S&P 500 index. The top four industries of its initial constituents were steel, thermal power generation, transportation facilities, and coal mining. Today, the top four industries of CSI 300 constituents are securities firms, banks, electronic components, and healthcare. This shift suggests that the financial market has helped reallocate resources to more efficient industries.

As part of the creative destruction process, existing wealth is ceaselessly depreciated to make room for the creation of new wealth. Although 51 of its then constituents, including China Merchants Bank, Kweichow Moutai, and Wanhua Chemical, are still CSI 300 constituents of today, the vast majority of its then constituents have dropped out of the CSI 300, such as Chunlan Group, Lucky Film, and Huadian Energy. Twenty-five of them have even been delisted or acquired by other companies. Meanwhile, more successful companies, for instance, Inovance Tech, LONGI Silicon, and BYD, joined the index constituents.

Since its inception, the CSI 300's yearly “churn rate,” or the rate at which stocks are removed from the index, has remained relatively constant at 16%, significantly higher than that of the S&P 500 at around 4%; that is to say, the average lifespan of the companies as a CSI 300 constituent is only six years, far less than the 25 years of the S&P 500.

Today, the Chinese economy is so dynamic that some Chinese companies are already at the world technology frontier. The world's most cutting-edge technological innovations are taking place in artificial intelligence (AI), clean energy, robotics, and biotechnology. China has a comparative advantage in industrial innovations, including solar energy, battery technology, 3D printing, industrial robotics, and innovative materials. China is trying to catch up with the U.S. in AI and is lagging behind quite a few countries in biotechnology.

Chinese companies now encompass all technological paths, product components, and market segments in the solar energy and electric vehicle industries, empowering domestic manufacturers to incessantly improve techniques and lower costs. SAIC, for example, produces electric vehicles (EVs) for as little as $4,000, and 300,000 of them were sold in China last year, making it one of the largest EV companies on the planet.

As disruptive innovation in energy storage continues to drive down the cost of electric vehicles to levels far below those of conventional cars, auto sales in China might soar, propelling household car ownership to new heights. A quick shift in the Chinese lifestyle will thus likely to occur, just as it did when Chinese enterprises began producing high-speed trains and building high-speed rails or when they began producing affordable yet high-quality smartphones and telecommunication equipment.

So, not surprisingly, these industries are hot spots at the forefront of China's economy and offer enticing investment prospects. In the first seven months of this year, the total value added of the industrial enterprises above the designated size grew at a two-year average rate of only 6.7%, while electric vehicles and industrial robots grew at two-year averages of 46.5% and 34.8% respectively. The stock prices of electric vehicles and solar energy companies listed in Chinese stock markets rose by 40% this year, while the CSI 300 index fell by 7%.

On U.S. stock exchanges, however, Chinese stocks are heavily concentrated on a single sector: information technology. Although a handful of Chinese companies listed in the U.S. stock markets are in the second industry, they are nowhere near the size or market position of their peers listed on the Chinese stock markets. As a result, China concepts stock investors had a difficult time capitalizing on the Chinese economy's newfound vigor this year.

Some have already made their move. According to the latest data, international investors are pouring money into A-shares at an all-time high this year. They owned 3.47 trillion yuan ($537 billion) in Chinese A-shares at the end of August, amounting for 4.7 percent of the market capitalization. Net stock purchases totaled 171.7 billion yuan in the first eight months of the year.

Due to the new regulatory requirements, fewer Chinese companies will consider going public in the U.S. stock markets in the future. To reap the benefits of China's comparative advantage, global investors might want to consider expanding their coverage of Chinese A-share companies.