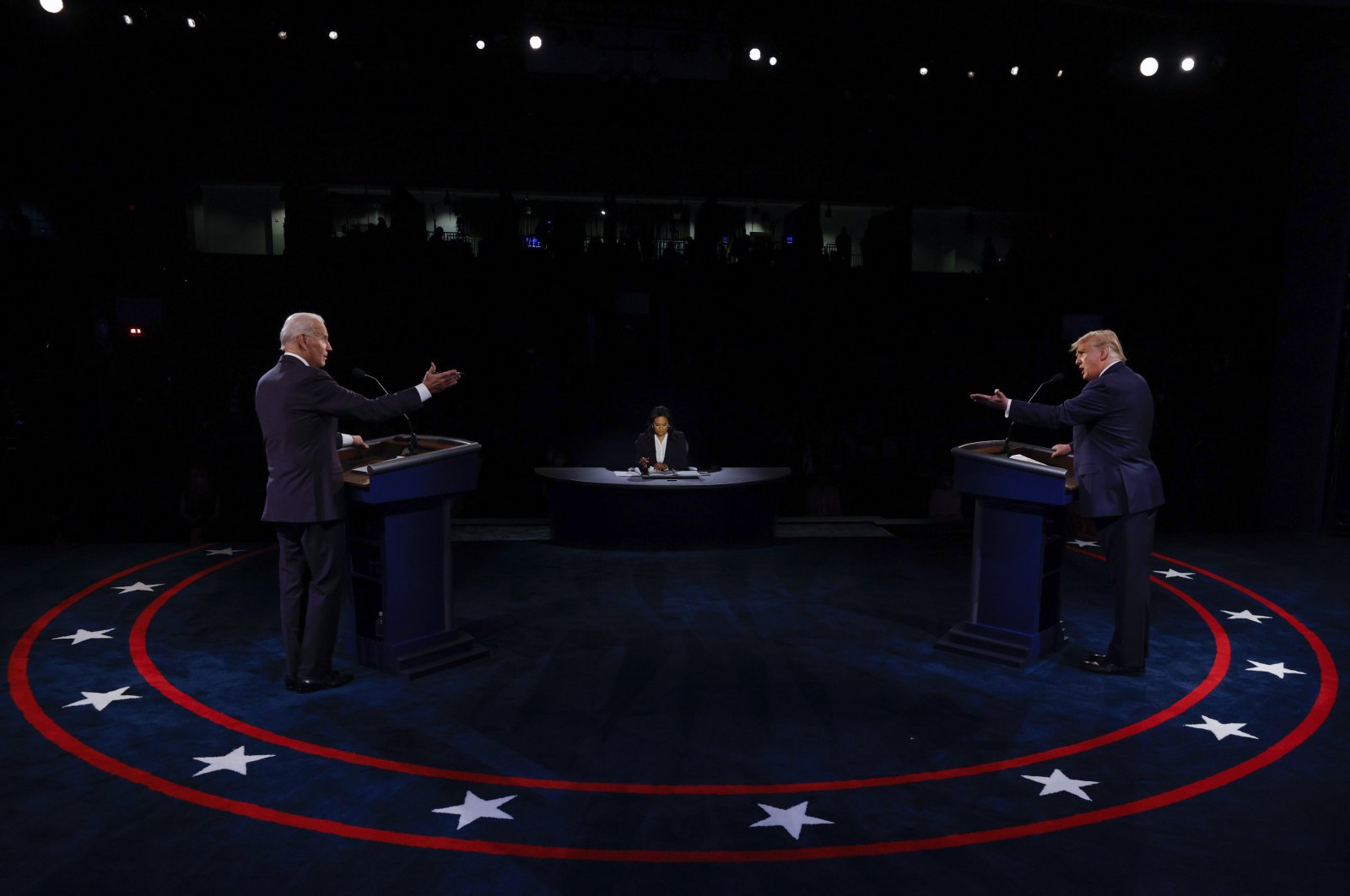 If the U.S. leader is willing to help the peace process for the Israeli-Palestinian rift, he must not embrace Trump's Jerusalem embassy decision

The Israeli-Palestinian conflict is not a top priority for U.S. President Joe Biden's administration; however, after the end of four years of enmity by former U.S. President Donald Trump, Palestinians had hoped that the new U.S. leader would reverse the damage caused by Trump.

With an aim to further escalate the regional tension, Trump implemented a series of controversial decisions, including recognizing Jerusalem as Israel's capital and merging the U.S. Consulate General in Jerusalem into a sub-unit of the U.S. Embassy in Israel. Trump moved the embassy from Tel Aviv to Jerusalem on May 14, 2018.

The U.S. Consulate in Jerusalem was opened in 1844 and has served as the de facto American embassy to the Palestinians in East Jerusalem, the West Bank and Gaza Strip. However, Trump downgraded the embassy's operations and placed Palestinians under the authority of his ambassador to Israel when he moved the embassy to Jerusalem.

Trump's move did major harm to the U.S.' ability to act as a mediator in the conflict and served as a severe blow to the prospects of the Israeli-Palestinian peace, making it impossible for the U.S. to play a central role in pursuing a peace deal. After his inauguration, Biden pledged to restore ties with the Palestinians by backing the two-state solution and reopening the consulate, which has been closed since 2019, with Palestinian affairs handled by the embassy.

"That’s an important way for our country to engage with and provide support to the Palestinian people," U.S. Secretary of State Antony Blinken told reporters after meeting with Palestinian President Mahmoud Abbas in Palestine's Ramallah in May 2020. Although the task of reopening the consulate does not face complex legal and political challenges in the U.S., it is hindered by Israeli politics. Israeli Prime Minister Naftali Bennett recently said that there was no room in Jerusalem for another American mission.

On his part, Israeli Foreign Minister Yair Lapid proposed reopening the consulate in the de facto seat of the Palestinian government in Ramallah. "If they (the U.S.) want to open a consulate in Ramallah, we have no problem with that," he said. Tel Aviv previously said that the U.S. plan for reopening its consulate in Jerusalem was a "bad idea" and could destabilize the prime minister’s new government.

“We think it’s a bad idea,” Lapid had said addressing a news conference in September and noted, "Jerusalem is the sovereign capital of Israel and Israel alone, and therefore we don’t think it’s a good idea ... We know that the (Biden) administration has a different way of looking at this; however, since it is happening in Israel, we are sure they are listening to us very carefully."

He added that reopening of the consulate could unsettle his government, which ended the long-term premier Benjamin Netanyahu’s tenure in June.

“We have an interesting and yet delicate structure of our government and we think this might destabilize this government and I don’t think the American administration wants this to happen,” Lapid said.

Israel regards all of Jerusalem as its capital – a status not recognized internationally as it captured the city’s east, along with the occupied West Bank and Gaza, in the 1967 Six-Day War.

Bennett headed the small right-wing Yamina party before taking office by putting together a coalition government with more-centrist parties in the fourth nationwide election in two years and made clear his objection to the Palestinian statehood. Bennett’s government asked for the reopening of the consulate to be delayed, explaining that opposition members would use the reopening of a de facto mission to the Palestinians in Jerusalem to drive a wedge into the still-green coalition.

On its part, the Biden administration agreed to hold off on plans to reopen the U.S. consulate in Jerusalem for the Palestinians until after the new Israeli government passed a budget in early November, which it recently did. Netanyahu had voiced his opposition to the move when Blinken notified him of the U.S. plan in May.

Israeli officials strongly reiterated their opposition to Biden’s plan to reopen the U.S. Consulate in East Jerusalem in order to restore diplomatic channels and support for Palestinian interests. During a public conference last month about whether Israel would allow the consulate’s reopening if the Biden administration pushed for it, Israeli Justice Minister Gideon Saar repeatedly registered his opposition – a response that drew applause from the audience.

“I spoke with the prime minister (Bennett) a couple of times on the issue. We are on the same page, and we don’t see differently,” Saar said, adding that "someone said it’s an electoral commitment. But for us, it’s a generation’s commitment. We will not compromise on this." Nir Barkat, a member of the Knesset, Israel's parliament, and a top contender to replace Netanyahu as leader of the right-wing Likud party, proposed a bill in July that sought to bar countries from creating diplomatic missions in Jerusalem that are not missions to Israel.

On the other hand, Bennett recently told settler leaders that he pushed back against Biden on the reopening of the American consulate in East Jerusalem, during his meeting with the American leader at the White House in August. "I told Biden 'No,"' Bennett reportedly said in a meeting with the leaders of the Yesha Council settlements umbrella group.

Reopening the consulate will help the U.S. restore ties with the Palestinians and support the two-state solution – goals that are not shared by the Israeli government who wants to freeze the plan by all means.

The U.S. should keep the structure of the embassy in Israel and reopen the consulate in Jerusalem as it has been for decades with two U.S. representatives for two peoples who hope to live in two states side by side. If the U.S. does not reopen the consulate, it would merely be validating Israel’s exclusivist claim over the whole of Jerusalem, with which longstanding international consensus has been that no one group should hold exclusive title to the city. It is a principle that has guided the U.S.' Jerusalem policy for decades.

The U.S., as the most powerful country and largest economy in the world with interests in every corner of the globe, cannot afford to make such vital foreign policy on the basis of parochial or narrow sentiments. If Biden’s aim is to bring peace, he must know the regional realities.