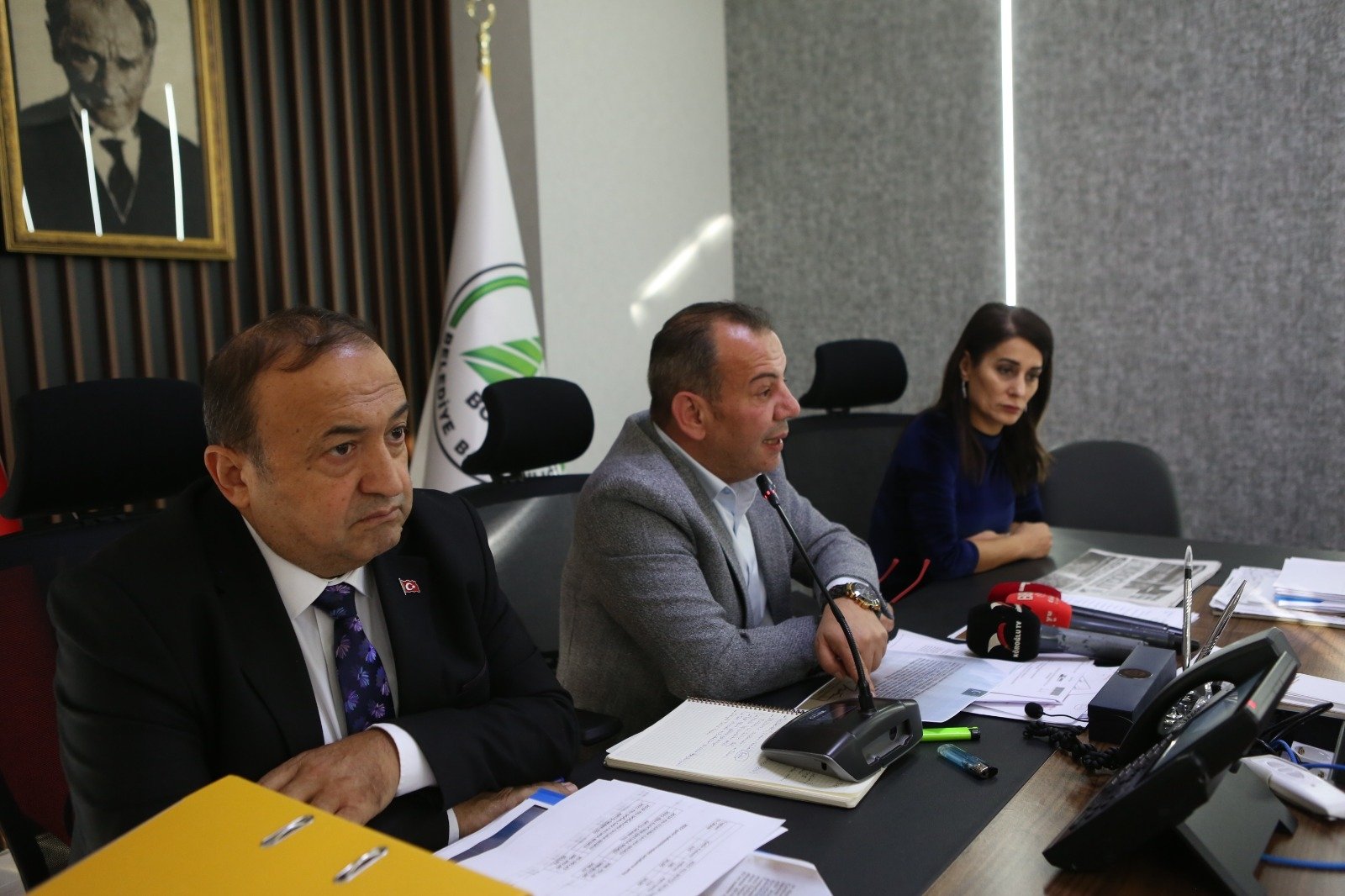 Bolu Municipal Council led by xenophobic Mayor Tanju Özcan passed a law enforcing an eleven-fold increase in water bills and an outrageous markup in fees for performing a marriage ceremony for foreigners.

The second municipal council meeting, which took place Monday, accepted the draft proposing to increase water bills to $2.5 per cubic meter for foreigners and a whopping TL 100,000 ($8,516) cost for civil marriages for foreigners.

The draft was passed with the approval of the Nation Alliance group in the council, which consists of the main opposition Republican People’s Party (CHP) and the Good Party (IP).

Özcan noted that the water bill does not apply to all foreigners and only applies to those who have obtained residency permit under the scope of law no. 4658 and not those with refugee or migrant status under the scope of the Geneva Convention.

Özcan also said foreigners would pay their water bills according to the currency exchange rate of the day they make the payment.

Meanwhile, the civil marriage ceremony costs between TL 600 to TL 1,850 for Turkish citizens, depending on the location and day of the event.

Özcan, elected as mayor from the main opposition Republican People’s Party (CHP) in 2019, drew the ire of human rights organizations for cutting off aid to refugees.

Özcan came under fire on social media for being "populist" and "fascist" with some even calling to file a racial discrimination complaint against him.

He had previously said they would also charge "foreigners" tenfold in solid waste tax collected by the municipality. The decision, would cover all foreigners in the city but Özcan’s displeasure is particularly directed at Syrian refugees, who consist of a minority in the province.

The mayor said he was doing it so that “foreigners” will leave. “They overstayed their welcome. If I had authority, I would deploy municipality officials to throw them out by force,” he said, recalling that he allocated buses for free for refugees when Turkey briefly opened borders to Europe for them.

The decision comes amid a rising anti-refugee sentiment among supporters of opposition parties, propelled by an alleged influx of Afghan migrants to the country, with more people fleeing the Taliban in the Central Asian country.