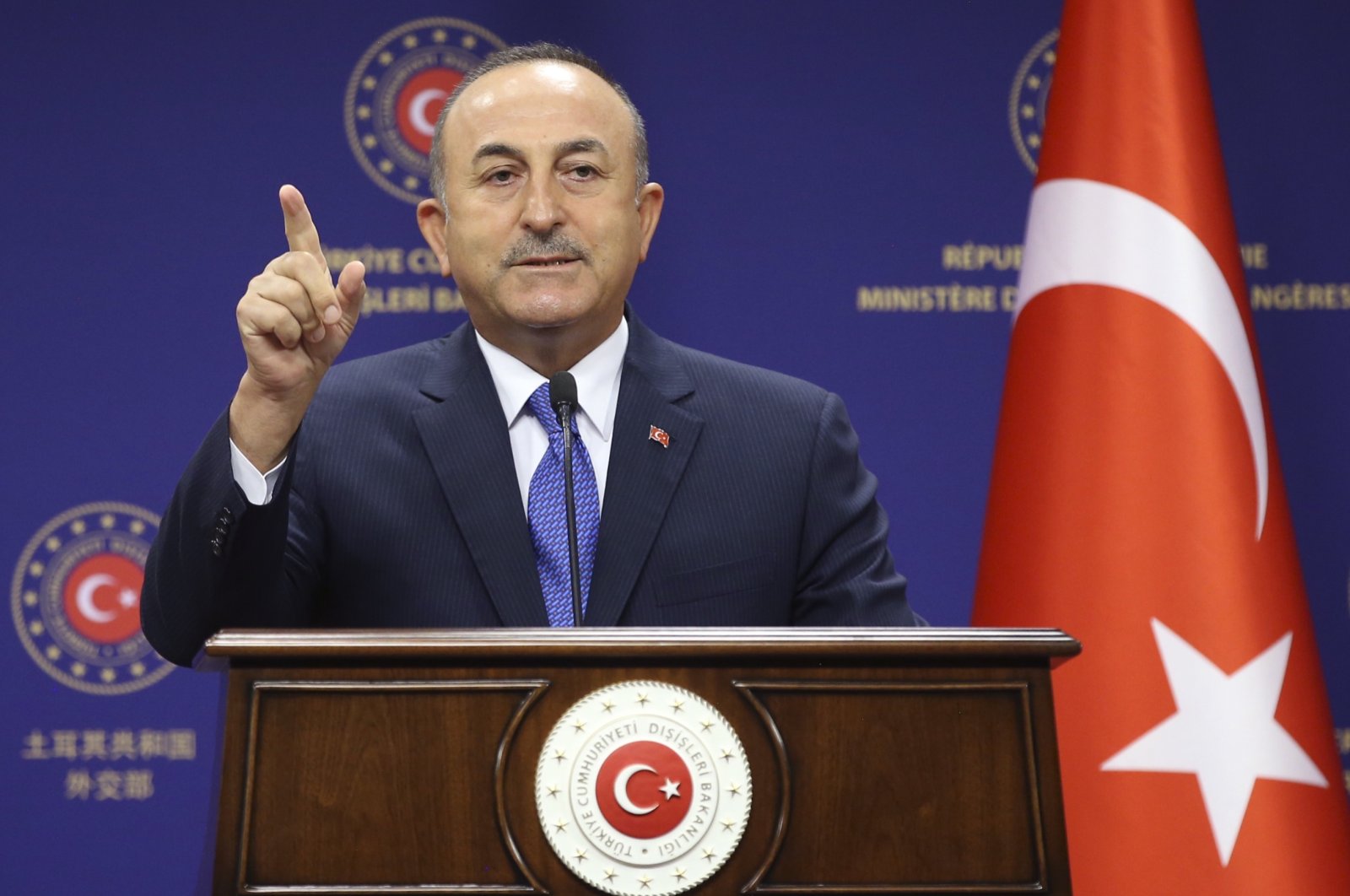 Canada canceled export permits for drone technology to Turkey after concluding that the country sold the equipment to the Azerbaijani military forces during fighting in the Armenian-occupied Nagorno-Karabakh, Foreign Minister Marc Garneau said Monday.

Turkey, which like Canada is a member of NATO, is a key ally of Azerbaijan, whose forces regained territory after six weeks of fighting, after three decades of Armenian occupation.

“This use was not consistent with Canadian foreign policy, nor end-use assurances given by Turkey,” Garneau said in a statement, adding he had raised his concerns with Turkish Foreign Minister Mevlüt Çavuşoğlu earlier in the day.

The Turkish Embassy in Ottawa criticized the decision, saying that it expects Turkey's NATO allies to refrain from taking steps that would negatively affect bilateral relations and harm solidarity.

Ottawa suspended the permits last October so it could review claims that Azerbaijani drones used in the conflict had been equipped with imaging and targeting systems made by L3Harris Wescam, the Canada-based unit of L3Harris Technologies Inc.

The parts under embargo include camera systems for Baykar armed drones. Export licenses were suspended in 2019 during Turkish military activities in Syria. Restrictions were then eased but reimposed during the Nagorno-Karabakh conflict.

Earlier in April, President Ilham Aliyev awarded Turkish drone magnate Baykar’s Chief Technology Officer (CTO) Selçuk Bayraktar with the “Karabakh Order,” which is awarded to soldiers and civilians who played a role in regaining control of Nagorno-Karabakh and its surrounding lands that were under Armenian occupation and recently liberated by Azerbaijan.

Baykar’s Bayraktar TB2s played a vital role during the recent conflict that erupted between Azerbaijan and the fellow ex-Soviet republic of Armenia.

The Azerbaijani Ministry of Defense released several pieces of footage, captured by the state-of-the-art drones, showing destroyed tanks, artillery and missiles that the Turkish Bayraktar TB2s demolished with ease.

Several analysts used drone footage to document the Armenian losses, tallying at least 185 battle tanks that had been destroyed.

Following the heavy toll on Armenian forces, a Moscow-brokered truce was reached between Armenia and Azerbaijan, after more than six weeks of deadly clashes over Nagorno-Karabakh, a region that lies within Azerbaijan but has been illegally occupied by ethnic Armenian forces backed by Yerevan since a separatist war there ended in 1994. Following the truce, Nagorno-Karabakh’s separatist leader Arayik Harutyunyan acknowledged that "had the hostilities continued at the same pace, we would have lost all of Artsakh (an Armenian name for Nagorno-Karabakh) within days.”