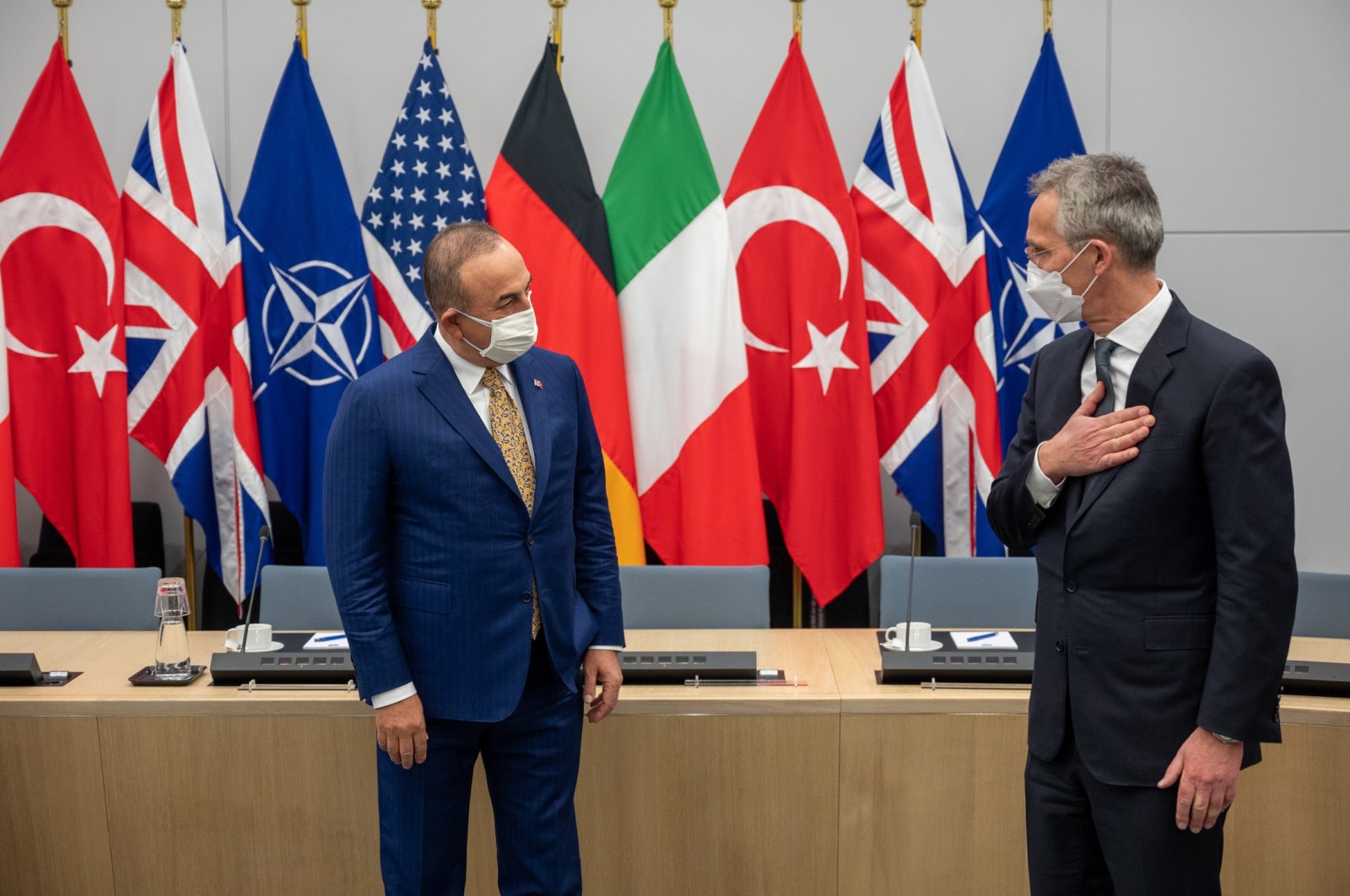 Foreign Minister Mevlüt Çavuşoğlu on Thursday in a phone call briefed his Afghan counterpart Mohammad Haneef Atmar on recent NATO discussions in which the allies agreed to withdraw their forces from Afghanistan by Sept. 11.

"Our minister briefed his counterpart on developments from the Resolute Support Mission Framework Nations and NATO Council meetings held on April 14, as well as about what will happen in the coming period," Turkey's Foreign Ministry said.

The two ministers also discussed the peace process in the phone call, it said.

NATO allies agreed on the withdrawal plan on Wednesday in coordination with a U.S. pull-out by Sept. 11, and pledged to mirror American plans to start removing troops on May 1 after two decades of war.

Çavuşoğlu attended the talks at NATO's headquarters in Brussels on Wednesday over Afghanistan, ahead of a peace summit planned from April 24 in Istanbul that would include the United Nations and more than 20 countries.

In a televised interview on Thursday, Çavuşoğlu said NATO was discussing how to support Afghanistan in the coming period.

"Whether it will be under a different mission - not the Resolute Support Mission - or whether a group of nations will be here, with NATO or other institutional support, or whether there will be another structure, on a bilateral or individual level, these all need to be discussed," he said.

Earlier on Thursday, U.S. Secretary of State Antony Blinken flew to Kabul to show support for the Afghan government a day after President Joe Biden announced that he was pulling out U.S. forces.

The foreign troop withdrawals have raised concerns that Afghanistan could erupt again in full-scale civil war, providing al-Qaida space in which to rebuild and plan new attacks on U.S. and other targets.