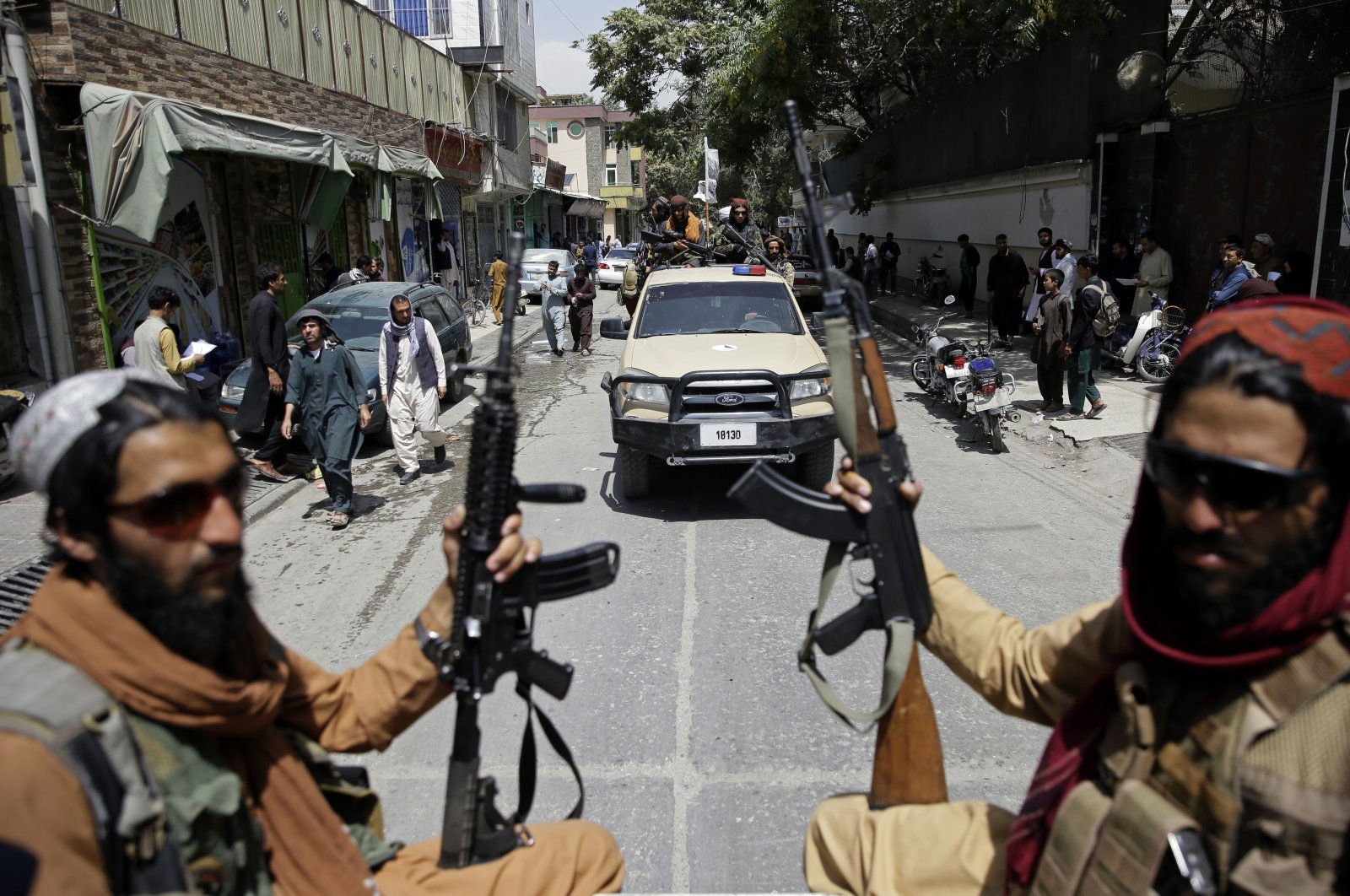 The international community should communicate with the Taliban in order to see whether they would deliver on their promises, Turkey's ambassador to the United Nations said late Thursday.

Turkey was invited to the Afghanistan session of the U.N. Security Council. Turkey's Permanent Representative to the U.N. Feridun Sinirlioğlu, in his speech at the session, said that Afghanistan is at an important crossroads.

Noting that long-term stability in Afghanistan requires an inclusive and representative government, Sinirlioğlu said: "We believe that gradual engagement is the right approach. We need to communicate with them to see if they will deliver on their promises. (The Taliban) need to gain our trust by putting their words into action."

Indicating that they will be taking into account the actions of the Taliban, not their words, Sinirlioğlu said that the Afghan people need support and solidarity more than ever before.

Underlining that the new government in Afghanistan is temporary, President Recep Tayyip Erdoğan said recently that Turkey will follow the process carefully. Foreign Minister Mevlüt Çavuşoğlu also sounded a cautious note, saying the international community should not rush into recognizing the Taliban’s legitimacy.

President Erdoğan welcomed the moderate statements made by Taliban officials and announced that Turkey is ready to cooperate with all parties to ensure peace and stability.

Erdoğan said that the Turkish military’s presence in the country would strengthen the new Afghan administration’s hand in the international arena, that Turkish troops would protect Kabul airport and ensure evacuations continued safely and peacefully.

Çavuşoğlu also stated that Turkey would conform to the international community on its position on the recognition of the new government in Afghanistan.

Regarding the operations of the Kabul airport, Sinirlioğlu also said that one of the priorities of the international community is to ensure the uninterrupted operation of the airport in Kabul so that its basic services can continue, outlined Sinirlioğlu while providing a briefing on the efforts Turkey has made with Qatar in recent weeks.

Most recently, an estimated 200 foreigners, including Americans, left Afghanistan on a commercial flight out of Kabul Thursday with the cooperation of the Taliban – the first such large-scale departure since U.S. forces completed their frantic withdrawal over a week ago.

The airport was extensively damaged in the frenzied final days of the U.S. airlift that evacuated over 100,000 people. But Qatari authorities announced that it had been repaired with the help of experts from Qatar and Turkey and was ready for the resumption of international airline flights.

The flight was the first to take off from the Kabul airport since American forces left the country at the end of August. The accompanying scenes of chaos, including Afghans plunging to their deaths from the sides of military aircraft on takeoff and a suicide bombing that killed 169 Afghans and 13 U.S. service members, came to define the end of America’s two-decade war.

Drawing attention to the deteriorating humanitarian situation in Afghanistan and calling for the international community to increase its support, Sinirlioğlu said, "If we don't act immediately, we will face greater humanitarian consequences and security problems in the region and beyond."

"The interim government in Afghanistan is well aware that it will be held accountable for human rights violations, especially if it violates the rights of women and girls. In this context, we should monitor developments very closely," he added.

Çavuşoğlu shared on his Twitter account regarding the meeting held at the residence of the Ministry of Foreign Affairs: "Started the day by discussing the developments in Afghanistan and our bilateral relations with my brother al-Thani."