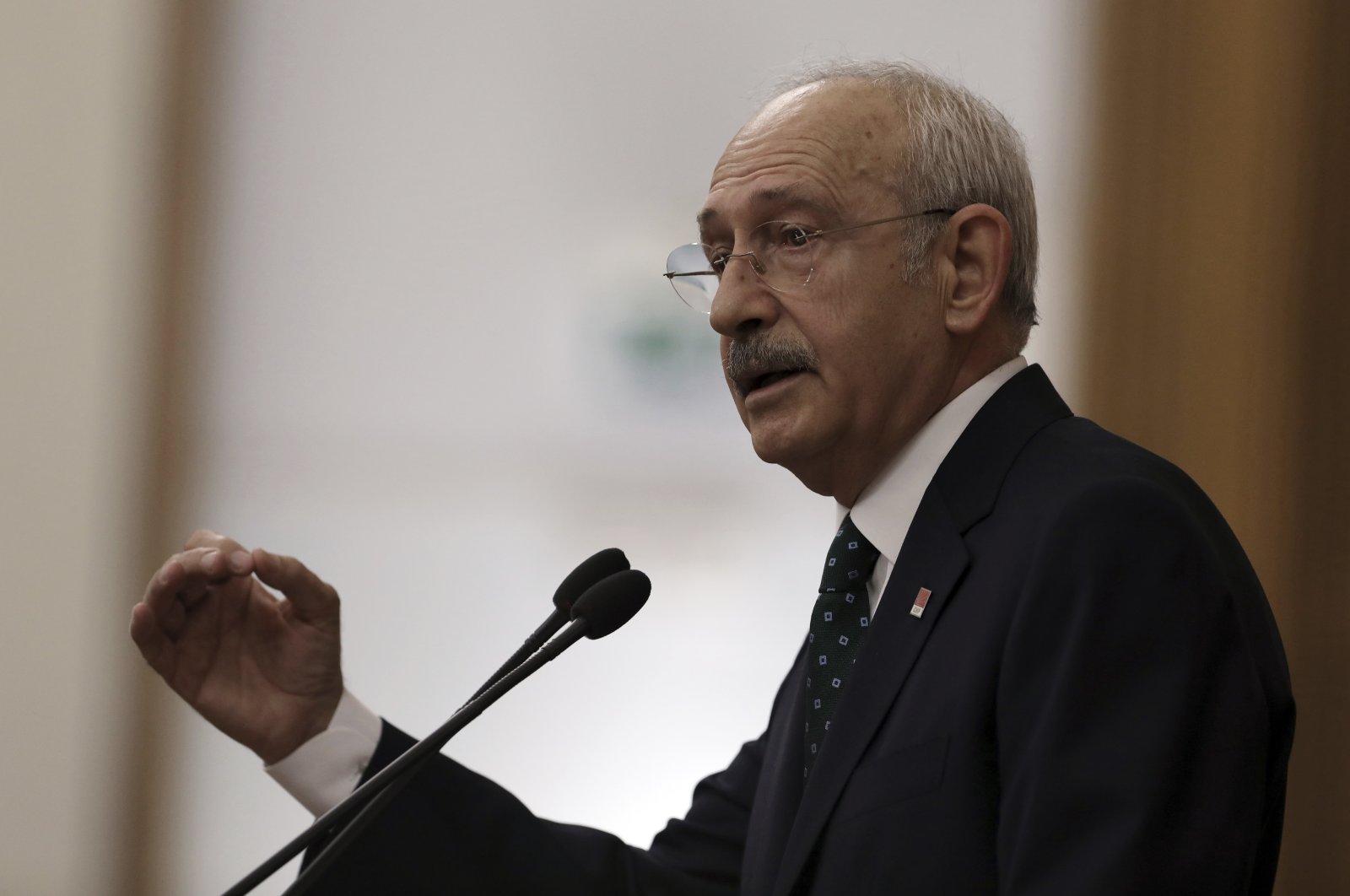 He noted that everyone is obliged to urge humanity to take action, as he slammed world leaders for inaction.

Turkish officials have intensified diplomatic efforts to put an end to Israeli aggression against the Palestinians, as President Recep Tayyip Erdoğan and Foreign Minister Mevlüt Çavuşoğlu have been holding discussions with global counterparts in this regard.

Hundreds of Palestinian protesters were injured in renewed attacks by the Israeli police in the occupied East Jerusalem holy site Al-Aqsa Mosque after days of raids and attacks against peaceful worshippers during the month of Ramadan.

Israel also resumed airstrikes against the Gaza Strip, as some said the strikes resembled those in 2014.

Some 212 people, including 61 children, 35 women and 16 elderly citizens, have been killed in Israeli attacks, according to the Palestinian Health Ministry.