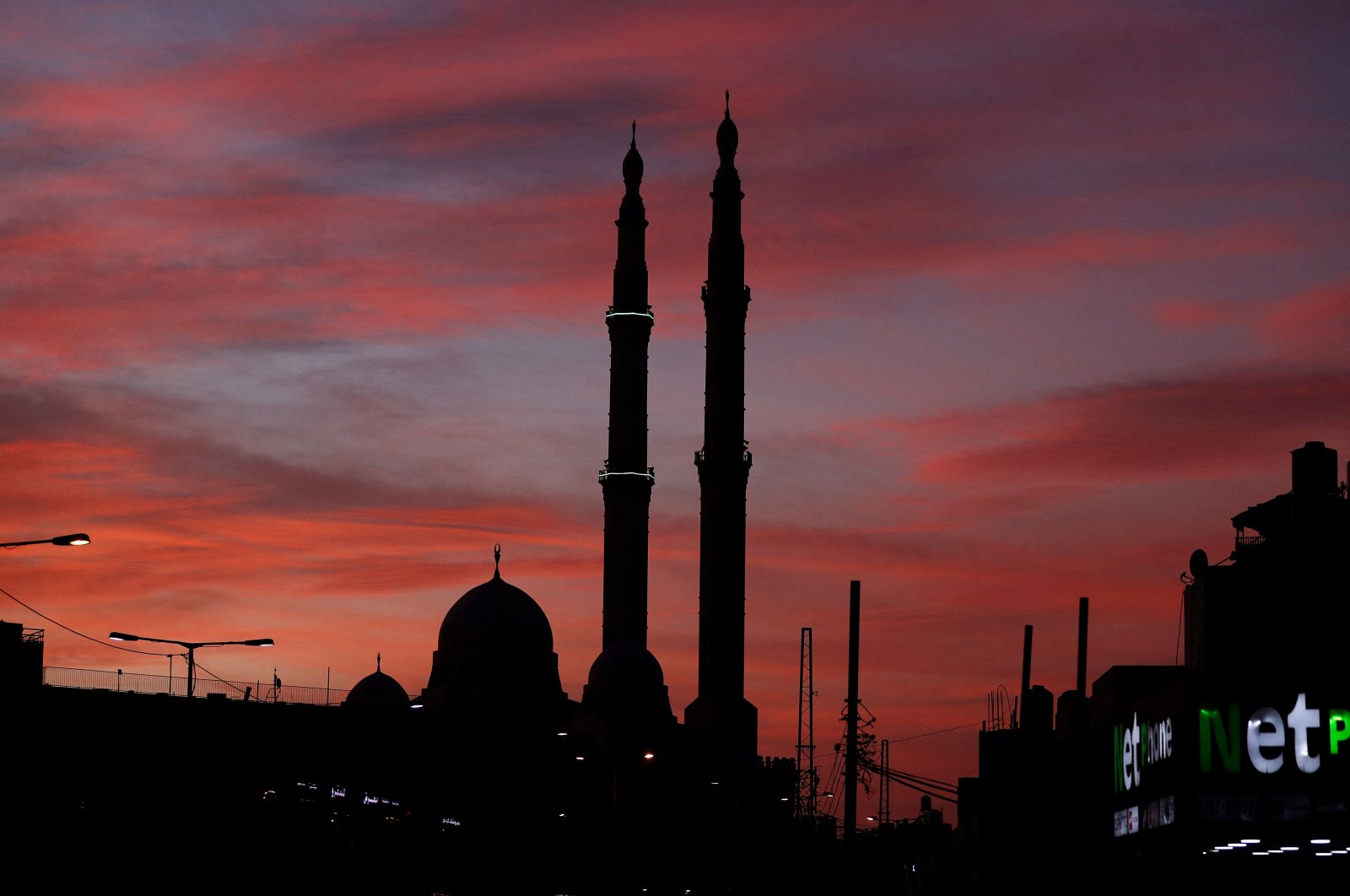 Jerusalem has always been and will forever remain a red line, Turkish Parliament Speaker Mustafa Şentop said Tuesday as lawmakers from 50 countries from across the world gathered in the capital Ankara to show solidarity with the Palestinian cause and the occupied city of Jerusalem.

Organized by the League of Parliamentarians for Al-Quds, a nongovernmental organization (NGO), the conference was attended by parliamentarians from Turkey, Arab and African countries as well as legislators from Europe and South America.

At the gathering, Şentop asserted that "Jerusalem has been and will always remain a red line."

He underlined that the Jerusalem issue is one of Turkey's national causes, saying "it is at the heart of our honor, it is our red line." Şentop then proceeded to vow that Turkey would continue to "stand by the oppressed Muslim peoples."

Jerusalem remains at the heart of the Israel-Palestine conflict, with Palestinians hoping East Jerusalem, now occupied by Israel, may eventually serve as the capital of a future Palestinian state.

In his opening speech, Hamid al-Ahmar, a Yemeni lawmaker who chairs the pro-Jerusalem league, said the two-day event is held under the theme "Jerusalem is Our Red Line."

"This conference aims at proposing ideas to institutionalize our efforts to serve the Palestinian cause," al-Ahmar said.

"We have gathered here today to mobilize a relentless support to serve the struggle of the Palestinian people,” he added.

Palestinian parliamentarian and Hamas leader Khalil al-Hayya said the conference is held at a "decisive moment for the Palestinian cause in general and Jerusalem in particular."

"We are calling on parliament speakers and MPs (members of parliament) who came from different continents to pressure their governments to mobilize the needed support for the Palestinian cause," he said.

Al-Hayya added that "it is the exact time to repulse the deals of normalization with Israel and do everything possible to sanction the Israeli occupation."

Last year, four Arab countries – the United Arab Emirates (UAE), Bahrain, Sudan and Morocco – signed agreements with Israel to normalize their relations, in a move condemned by Palestinians as a betrayal of their cause.

Thanking the Turkish Parliament for hosting the conference, al-Hayya said "we are grateful to the free people from across the world who keep the Palestinian cause alive.”

Pakistani Sen. Mushahid Hussain said that the Pakistani people "appreciate the steadfastness of the Palestinian people, particularly during the latest offensive launched by Israel over Gaza."

In May, an Israeli offensive left nearly 260 Palestinians dead and thousands wounded as well as a vast trail of destruction in Gaza. Palestinian resistance groups responded with rocket fire into Israel, killing at least 13 Israelis.

Affirming that his country and Parliament utterly reject any recognition of Israel, Hussain said that Islamabad has suggested a joint initiative with the state of Qatar in this regard.

He, however, did not provide any details about the joint initiative.

"We also reject the British move to classify Hamas as a terrorist group," he added.

Speaking to Anadolu Agency (AA), Brazilian lawmaker Perpetua Almeida said she is taking part in the conference because the Palestinian issue is the biggest cause for all the world's free people.

"I am here to show solidarity with the Palestinian cause and to assert my defense for Jerusalem, which will remain the eternal capital for Palestinians.”

Malawian parliamentarian Annie Aisha Adams said the "ongoing atrocities being committed by Israel against the Palestinian women and children prompted her to attend the conference.”

"This is not a religious issue, it is a human rights issue, and I, as a representative of my country, condemn the killings and abuses against the innocent people of Palestine," Adams told AA.

The conference coincides with the U.N.-instituted International Day of Solidarity with the Palestinian People, which is marked on Nov. 29.

Releasing a Twitter message to mark the occassion, the minister said: "Palestine will never be alone! We will continue to stand by our Palestinian brothers and sisters who are fighting for their just cause."

Known for its unbreakable solidarity with the Palestinians, Turkey has been voicing support for the Palestinian cause on the international stage for decades. Turkish authorities emphasize that the only way to achieve lasting peace and stability in the Middle East is through a fair and comprehensive solution to the Palestinian issue within the framework of international law and United Nations resolutions. Turkish officials continue to criticize Israel’s policies targeting Palestinians, including the illegal settlements in the occupied West Bank and Jerusalem and the humanitarian situation in Gaza.