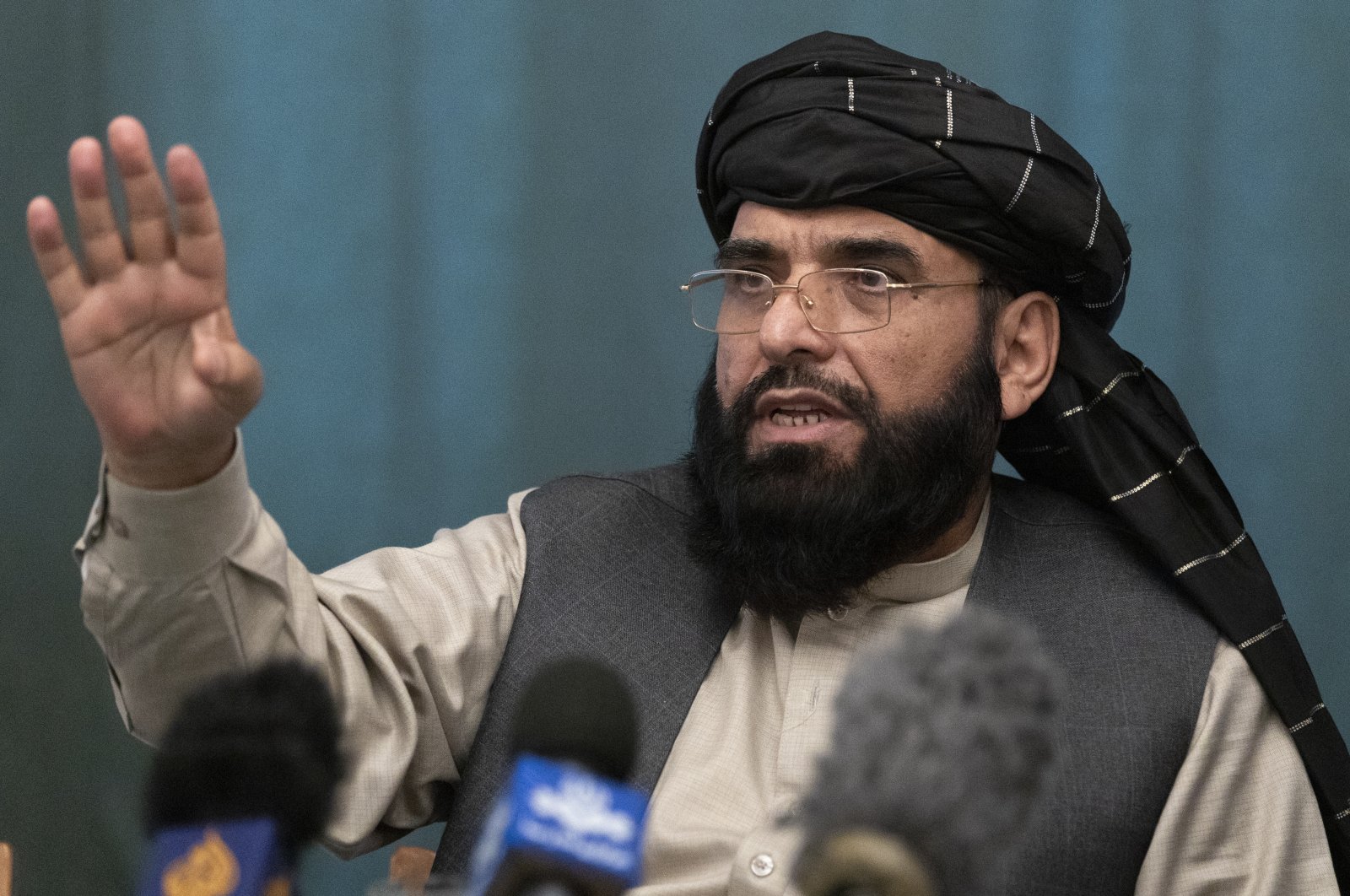 Jerusalem will always be a red line: Parliament Speaker Şentop

The Taliban wants to establish favorable relations with all countries, but especially Turkey, as it shares a common religion, spokesperson Suhail Shaheen said Monday.

“The Turkish people are Muslim and they are our siblings. We would like to have very close relations with Turkey,” Shaheen said, adding that they want to cooperate with Turkey in all spheres.

“We don’t just want strong relations, but we would like to have brotherly relations,” Shaheen said, as he urged Turkish businesspeople to come to Afghanistan and launch investment projects.

He continued by saying that Turkish investment in Afghanistan would further blossom relations between Turkey and Afghanistan.

The Taliban spokesperson noted that they want all investors to come to the country, which he said would provide mutual benefits for all sides and develop the country’s economy.

After their takeover, the Taliban said they have asked all countries, primarily Turkey, to help the Afghan people and Afghanistan.

The Turkish government has taken a pragmatic approach to the recent events in Afghanistan. Underlining that new realities have emerged in the country, Ankara said it will move forward accordingly while keeping communication with all relevant actors open.

Last week, the Taliban administration pledged to auction $10 million on the open market with the goal to slow down the plummeting value of the local currency. Human Rights Watch also called for easing financial sanctions on Afghanistan. It urged the United Nations and international financial institutions to adjust existing restrictions and sanctions affecting the country's economy and banking sector.

Jerusalem will always be a red line: Parliament Speaker Şentop