Turkish, Armenian envoys to meet in Moscow amid normalization 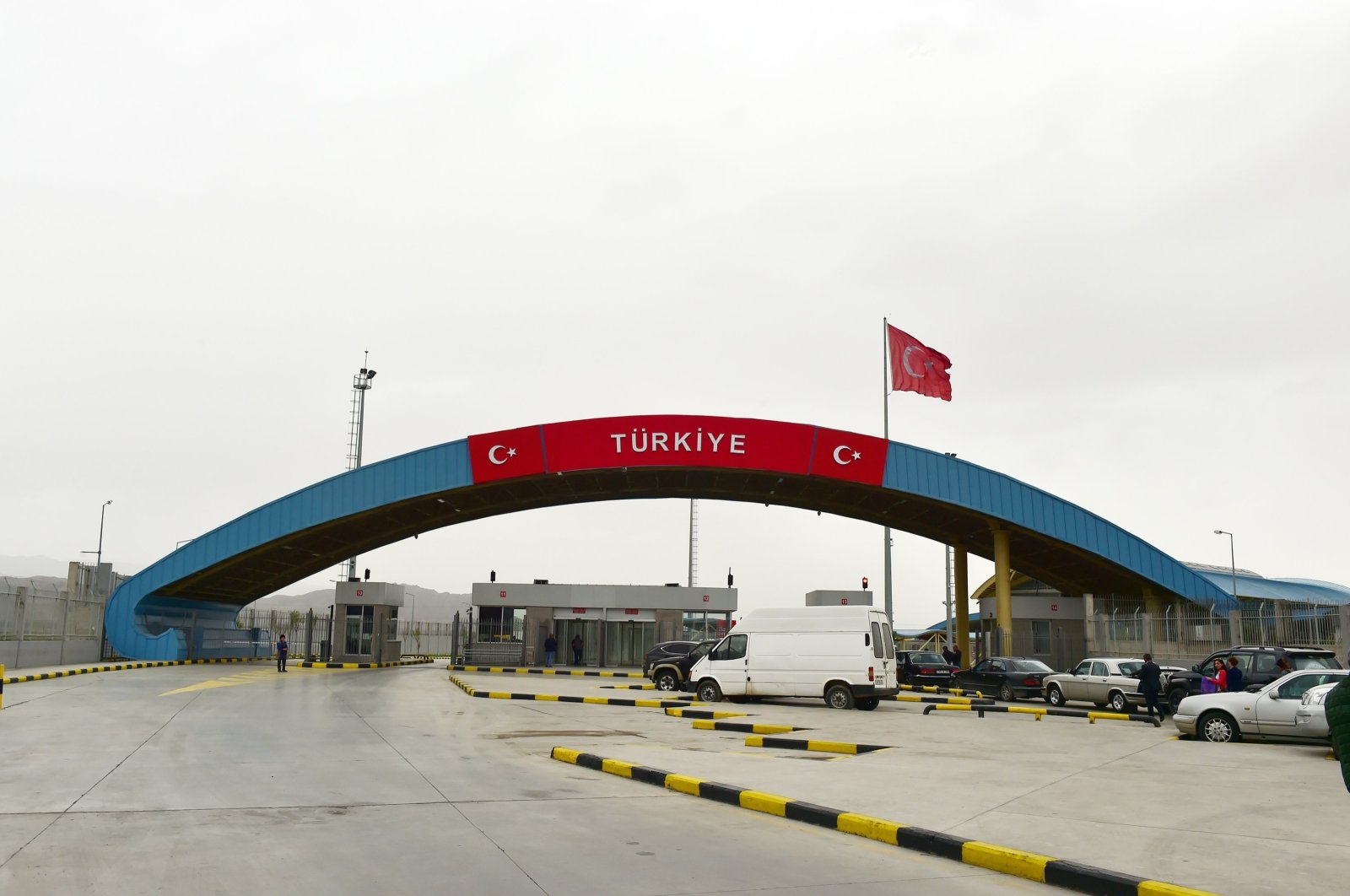 Special envoys from Turkey and Armenia will hold the first round of talks aimed at normalizing ties in Moscow on Jan. 14, the Turkish Foreign Ministry said on Wednesday, as the two countries work to mend ties after years of animosity.

"The first meeting between the special representatives of Turkey and Armenia will be held in Moscow on 14 January," the ministry said in a statement, without elaborating.

In their first meeting, the envoys will exchange views on a roadmap for moving forward, including confidence-building measures, Foreign Minister Mevlüt Çavuşoğlu stated last week.

Russia last week announced that it supports talks between Turkey and Armenia to normalize ties, stressing that "the whole world will benefit from this reestablishment of neighborly relations."

Following years of frozen ties, the neighboring countries of Turkey and Armenia have announced they seek to normalize relations amid efforts for regional integration and cooperation in the South Caucasus. The borders between the two countries have been closed for decades and diplomatic relations have been on hold.

The move is seen as part of an effort to end tensions in the Caucasus region. It is also part of Turkey’s efforts to reconcile with a number of countries it has fallen out with, including Egypt, the United Arab Emirates (UAE) and Saudi Arabia.

Turkey and Armenia appointed their special envoys late last year and Çavuşoğlu has said the two countries would also begin charter flights between Istanbul and Yerevan as well.

Turkish and Armenian companies have also applied for permission for charter flights between Istanbul and Yerevan.

Late last month, the Armenian economy ministry said it was lifting an embargo on Turkish goods originally imposed over Ankara's backing of Azerbaijan in the Karabakh conflict.

Turkey, a close ally of Azerbaijan, shut down its border with Armenia in 1993, in a show of solidarity with Baku, which was locked in a conflict with Armenia over the Nagorno-Karabakh region.

This time around, however, the reconciliation efforts have Azerbaijan’s blessing and Turkish officials have said Ankara would “coordinate” the normalization process with Azerbaijan.

Relations between Armenia and Turkey have historically been complicated. Turkey's position on the events of 1915 is that Armenians lost their lives in eastern Anatolia after some sided with the invading Russians and revolted against Ottoman forces. The subsequent relocation of Armenians resulted in heavy casualties, as massacres carried out by militaries and militia groups from both sides increased the death toll. Turkey objects to the characterization of the incidents as "genocide" but describes the 1915 events as a tragedy in which both sides suffered casualties. Ankara has repeatedly proposed the creation of a joint commission consisting of historians from Turkey and Armenia and international experts to tackle the issue, but Armenia refuses to open its archives.