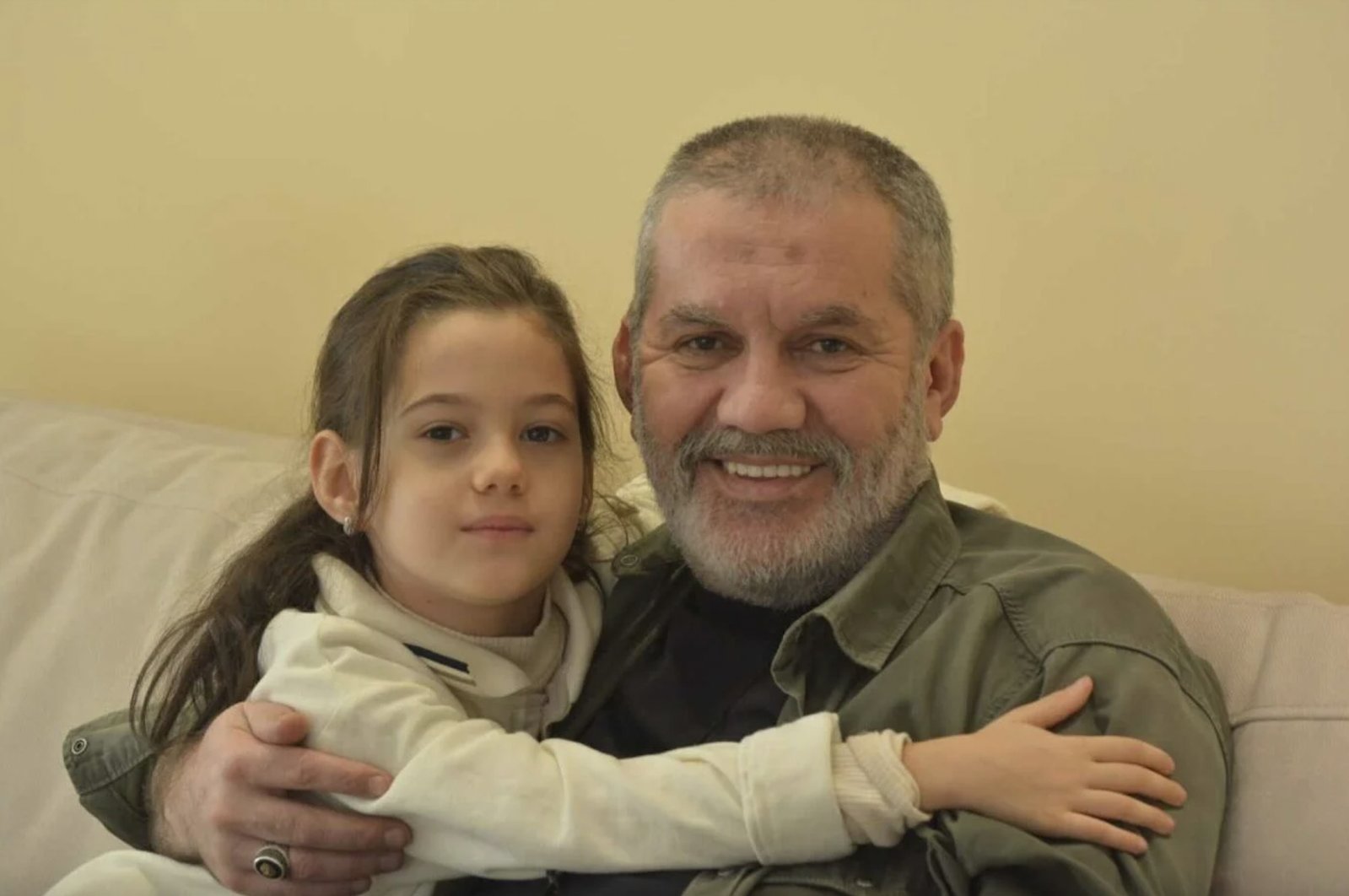 “I’m very happy to be back in my country, and be healthy and with my family,” Öztürk told the Middle East Eye.

Öztürk and his wife Emine were held in February 2018 at the Gulfood Fair in Dubai. Emine was sent to Turkey the next day, but there was no word on Öztürk's whereabouts for 3 1/2 months.

They later learned that he was tortured and sentenced to life in prison for allegedly supporting terrorism. Öztürk has been imprisoned at al-Wathba prison for three years in poor conditions. Öztürk's lawyers have also applied to the United Nations for help.

The application said that the UAE "committed the crimes of unfair, arbitrary detention and torture and violated United Nations conventions and the rules of international law."

His lawyers stated that Öztürk was tortured for 52 days, causing him to lose 25 kilograms (over 55 pounds), endangering his life.

Authorities threatened to kill Öztürk's son, a student in the United States at the time, who was subjected to repeated questioning by the FBI as well as prevented from moving to Turkey for a time.

His son was eventually forced to return to Turkey after all educational and career opportunities were "completely cut off" to him, the statement added.

The statement explained that because Mehmet Ali Öztürk did not buckle when tortured, he was subjected to a show trial, convicted of supporting terrorism and sentenced to life in prison.

Al-Wathba prison, where Mehmet Ali Öztürk was incarcerated, has long been criticized for its inhumane conditions.

On Dec. 11, the businessperson's lawyers filed a criminal complaint with Istanbul prosecutors against UAE officials to be forwarded to the Justice Ministry.

On Dec. 16, his lawyers applied to Turkey's Human Rights and Equality Institution.

Öztürk's release comes shortly after MBZ's visit to Turkey, as the two countries seek to repair their relations and increase economic cooperation. The visit by the crown prince, seen as the de facto leader and the force behind the UAE’s foreign policy posture, was his first official trip to Turkey since 2012, and the highest-level visit by an Emirati official since relations hit a low as the countries have battled for regional influence and backed opposing sides in conflicts.

Turkish officials described MBZ's visit as the "beginning of a new era" following years of hostility after Ankara blamed the UAE for financing the 2016 coup plotters in Turkey and undermining Turkish interests in Libya. The UAE media also said that the visit will carry the relations between Turkey and Arab countries into a new period.

During the visit, Turkey and the UAE signed bilateral cooperation agreements in numerous fields, including trade, energy and the environment. The UAE also allocated a $10 billion (TL 131.48 billion) fund to invest in Turkey.

The UAE is a part of a Saudi-led coalition in Yemen that launched a devastating air campaign to roll back Houthi territorial gains in 2015, further escalating the crisis in the war-torn country. In Libya, Abu Dhabi backs putschist Gen. Khalifa Haftar and seeks to oust the legitimate U.N.-recognized GNA. In Syria, it supports the Bashar Assad regime in its offensive against democracy and civil rights.