Turkish soldiers will not be involved in combat mission in Afghanistan 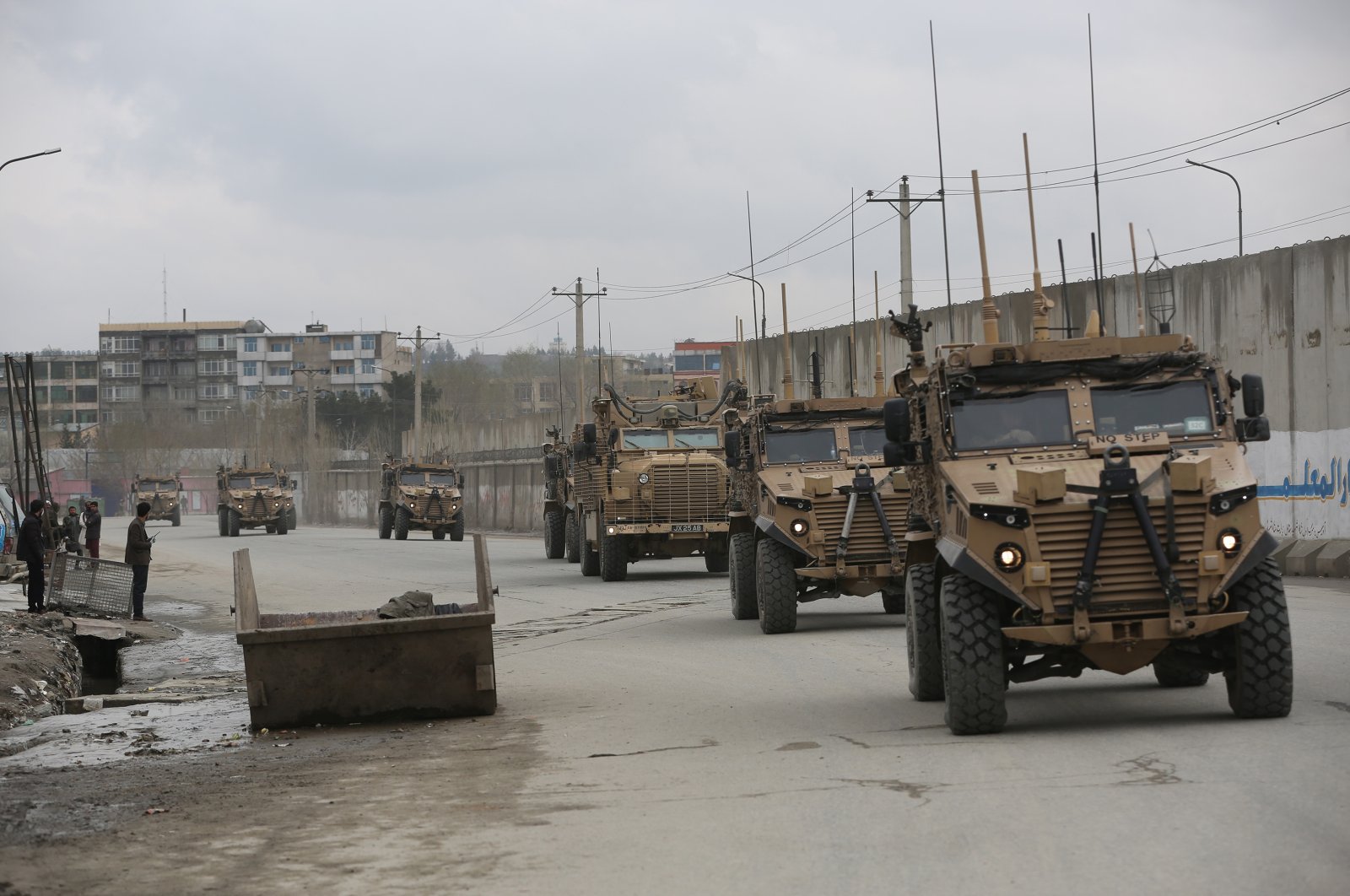 If Turkish soldiers remain stationed in Afghanistan following the United States-led NATO troops' withdrawal, the security of the Kabul Hamid Karzai International Airport will be the only task carried out by them, security sources said Friday.

After the U.S. decision to withdraw from Afghanistan, Turkey's continuation of its duty to operate the Kabul airport, which it maintains under NATO, was brought to the agenda.

Providing the security of the critically important airport that connects Afghanistan to the world for six years, Turkey notes that this task can be continued if the conditions are met.

Ankara has a clear stance that Turkish soldiers will not have a combat mission in Afghanistan and will not be a party to the conflict.

According to the information obtained, there are "not just beginning" contacts with the Taliban. Ankara does not approve of power domination achieved through a military solution, as is generally accepted in the international community.

Turkey underlines that it should be prepared for a wave of immigration to the European Union from Afghanistan.

Most recently, no decisions have been made as of yet about the details and scope of the mission Turkey will potentially shoulder in securing and operating Kabul Hamid Karzai International Airport in Afghanistan’s capital city, Turkish security sources stated, adding that the negotiations are expected to be finalized in August.