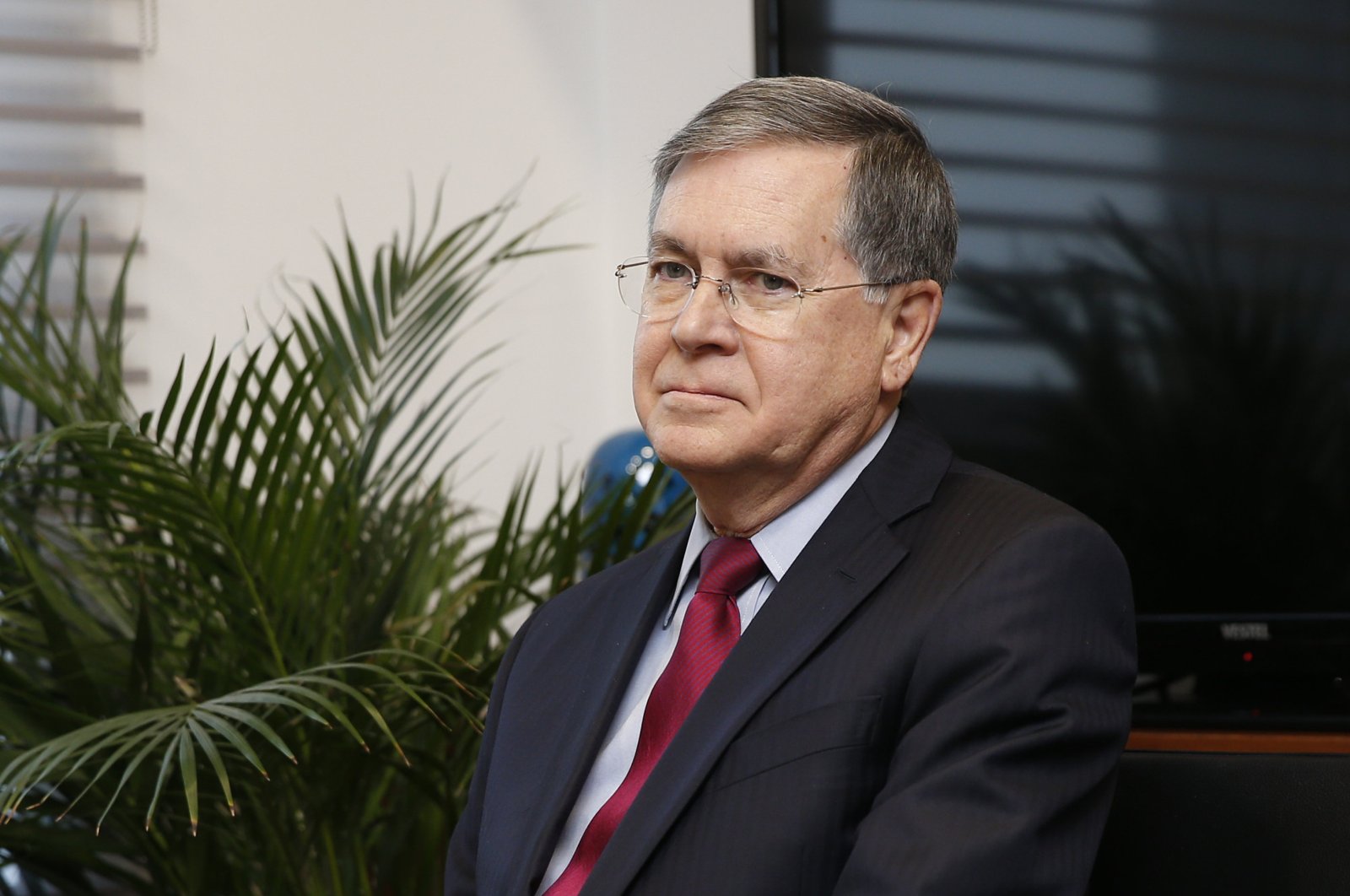 David Satterfield, the United States ambassador to Turkey, has affirmed that the U.S. holds the PKK terrorist group responsible for the recent cave massacre in northern Iraq, the Turkish Ministry of National Defense (MSB) said in a statement late Monday.

In the statement, the ministry said that Satterfield also expressed condolences for the 13 Turkish victims.

"The Secretary expressed condolences for the deaths of Turkish hostages in northern Iraq and affirmed our view that PKK terrorists bear responsibility," a statement from the U.S. Department of State said regarding the call.

PKK terrorists executed 13 Turkish citizens in a cave in northern Iraq after abducting them and shooting most of them in the head.

“In preliminary investigations, it was determined that 12 of our innocent and unarmed citizens were shot in the head and martyred while another was shot in the shoulder and martyred,” Minister of National Defense Hulusi Akar said. The grim news comes as Turkey is carrying out its Claw-Eagle 2 anti-terrorist operation in northern Iraq.