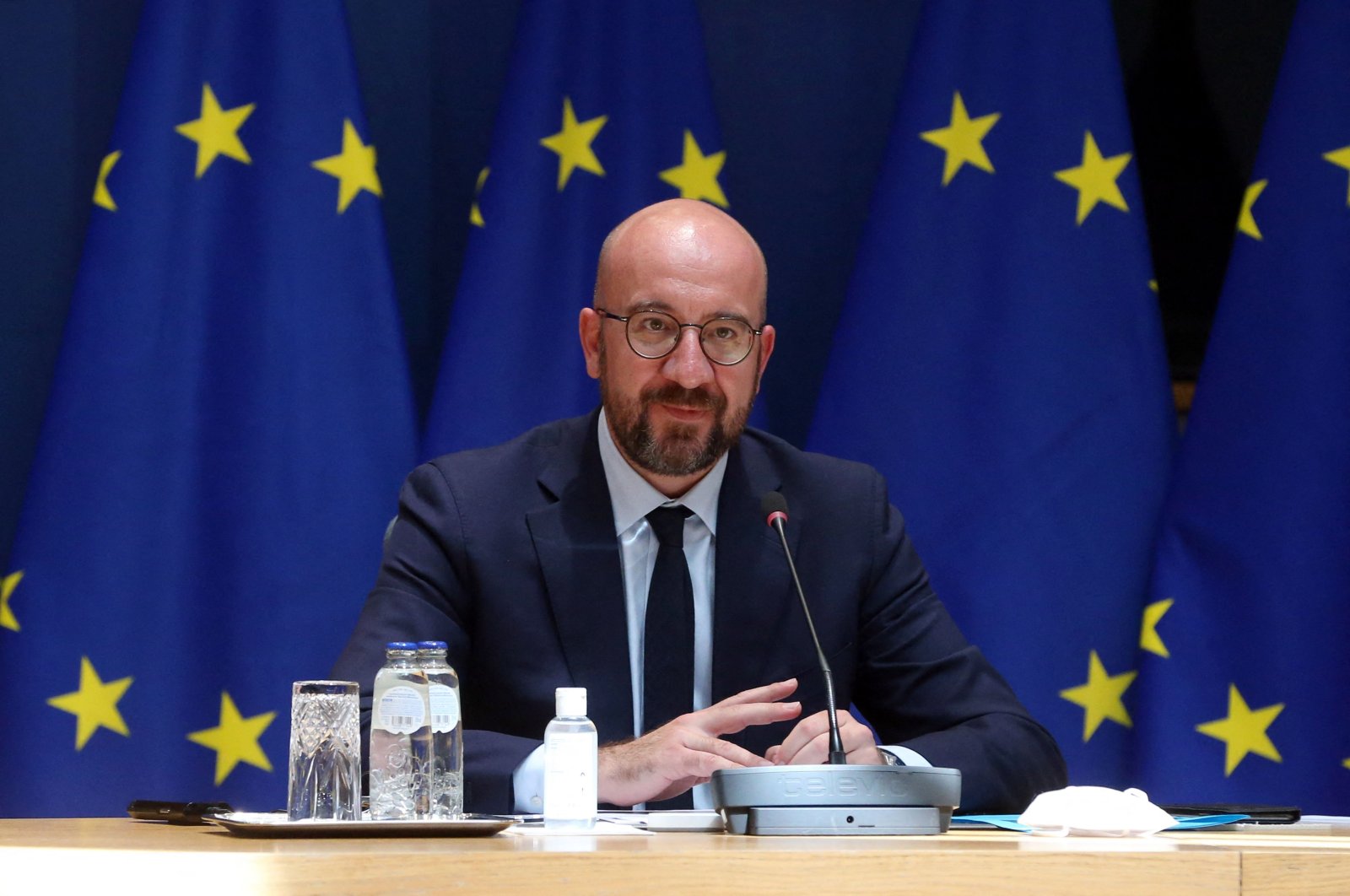 According to a statement by the council, Michel held a phone call with Egyptian President Abdel-Fattah el-Sissi in which the two discussed bilateral ties as well as regional issues, security and stability in the Eastern Mediterranean.

"President Michel stressed the EU has a strategic interest in a stable and secure environment in the Eastern Mediterranean and welcomed the current dialogue between Egypt and Turkey," according to a readout by the European Council.

Recently, however, signs of a possible reconciliation have come from both countries, particularly due to the changing dynamics in the Eastern Mediterranean and the Turkey-Greece crisis over the region’s energy resources. Turkey and Egypt exchanged positive signals that pointed to establishing contacts and dialogue, including the possibility of holding talks to demarcate their maritime borders in the Eastern Mediterranean.

Earlier this year, Turkey said it had resumed diplomatic contact with Egypt and wanted to improve cooperation after years of tensions that began with the disruption of relations in 2013. On April 15, Turkish Foreign Minister Mevlüt Çavuşoğlu announced in a live broadcast that the two countries had agreed that the channel first opened between Turkish and Egyptian intelligence would continue through the foreign ministries. Çavuşoğlu said Egypt had invited the Turkish side for a visit in early May, which was to be held at the deputy foreign minister-level. After an inter-delegation meeting, Çavuşoğlu expressed his willingness to meet with his Egyptian counterpart as well. The top diplomat also recently announced that the countries have discussed appointing envoys.

A delegation of senior Turkish officials last month traveled to Egypt for an official visit – the first of its kind since 2013 – to discuss normalizing diplomatic relations amid efforts by the two countries to improve bilateral ties that deteriorated following the Arab Spring.

The talks between Turkish and Egyptian delegations during their two-day visit to Cairo were “frank and in-depth,” the Turkish Foreign Ministry said in a statement, adding that the two countries will evaluate the outcome of the round of consultations and agree on the next steps.

Michel and el-Sissi also discussed the peace process in the Middle East, with the former thanking the latter for brokering the recent cease-fire between Israel and the Palestinian resistance group Hamas. Michel stated that the bloc will cooperate with key international partners to restart the political process in order to reach lasting and sustainable solutions.

Additionally, the two leaders agreed that stability in war-weary Libya would serve both countries' interests and on the importance of supporting Libya's Government on National Unity (GNU).

"Both Presidents underlined the importance of supporting the Government of National Unity and U.N. efforts in making progress on the different political, security and economic tracks, including the withdrawal of all foreign forces and mercenaries from the country," according to the readout.