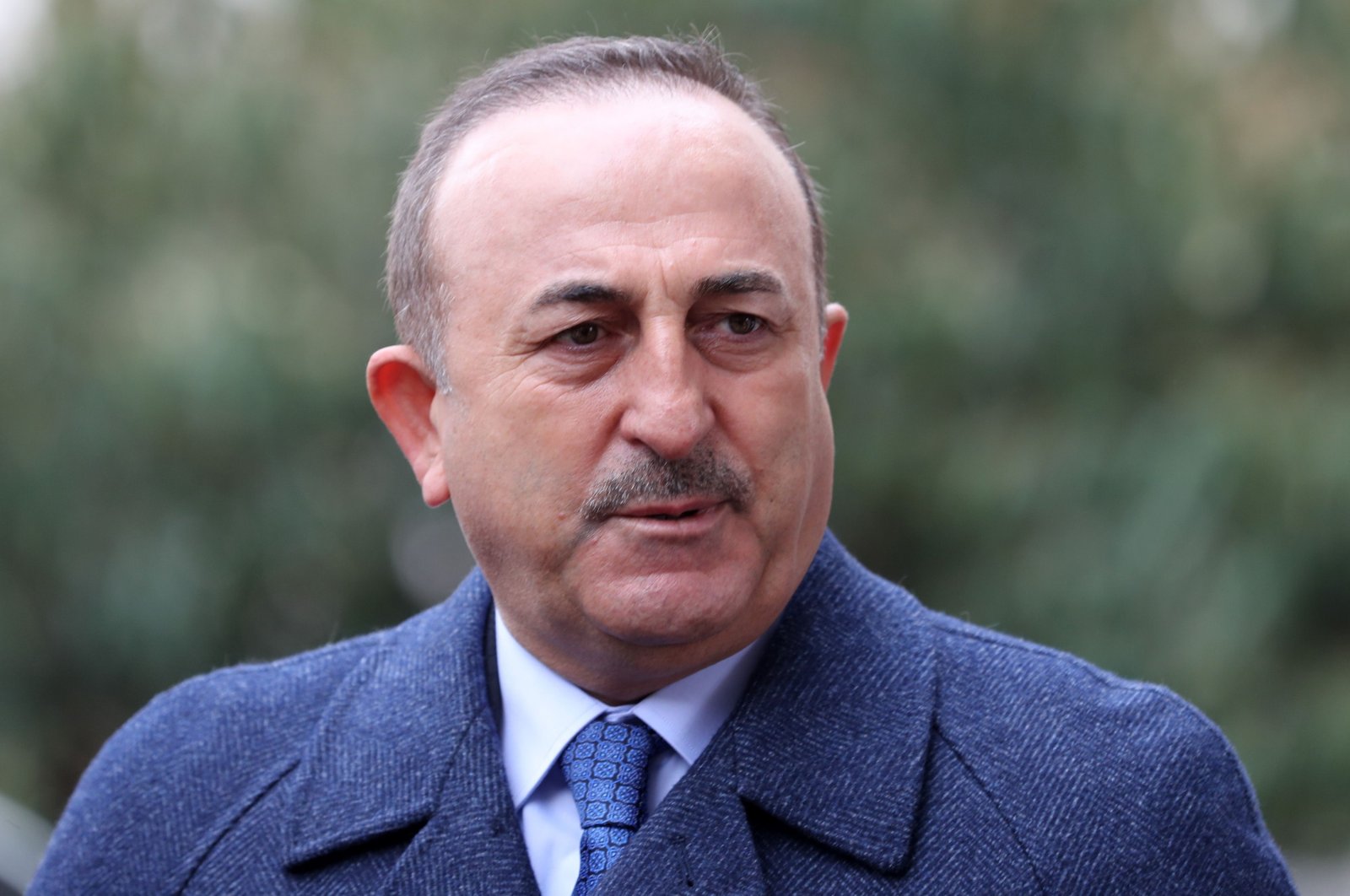 A window of opportunity has emerged to revive the dialogue between Turkey and the European Union, Foreign Minister Mevlüt Çavuşoğlu said on Wednesday.

Speaking at an online joint news conference with his Dutch counterpart Stef Blok within the scope of the eighth Turkey-Netherlands Wittenburg Conference, Çavuşoğlu stated that even though 2020 has been a "difficult" year for bilateral ties with the union, 2021 has started with new opportunities.

The foreign minister underlined that in his one-to-one meetings with other countries' foreign ministers, including Belgium, Germany, Italy and Spain, he saw that majority of EU members support having well-established ties with Turkey.

Pointing at the fact that a genuine partnership between the union and Turkey would enable a real change in areas such as the migrant crisis, trade, energy, security and defense, as well as in countries like Syria and Libya, Çavuşoğlu said that with 2016's Migrant Deal, both sides proved their ability to cooperate already.

When it comes to Turkey's expectations, the foreign minister stated that the priority is on updating the terms of the Migrant Deal.

Çavuşoğlu added that in renewing the accession talks with the EU, Turkey expects the Netherlands' support.

Regarding bilateral ties with the Netherlands, Çavuşoğlu expressed that this videoconference is a signifier of pursuing high-level dialogue between the two countries.

"From trade and economy to innovation and technology, we have a major potential in our bilateral cooperation. We need constant dialogue to adapt to change and benefit from our potential," he continued, underlining the sensitivity of the pandemic days by labeling them as "extraordinary times."

The foreign minister further emphasized that the two countries have many mutual sides as both countries' people are entrepreneurs with a focus on work.

He also referred to the Turkish community in the Netherlands, highlighting that Turkey backs their successful integration into Dutch society.

Turks are the second-largest ethnic group in the Netherlands following the Dutch, with a population of about 2 million.

Over the past decade, the tolerant political climate designed to allow for the freedom of speech has allowed far-right sympathizers with violent tendencies to expand their scope in Europe, including the Netherlands.

For instance, Turkish mosques in Europe are frequently the target of Islamaphobic attacks, the latest of which took place at a mosque in the city of Zaandam in the northwestern Netherlands in November. Mosques in the Netherlands have endured dozens of attacks of varying extent in recent years. Culprits often attempt to burn the religious buildings down using explosives or Molotov cocktails and deface the walls, spraypainting terrorist symbols and racial slurs.