Turkey, Greece to hold next round of East Med exploratory talks 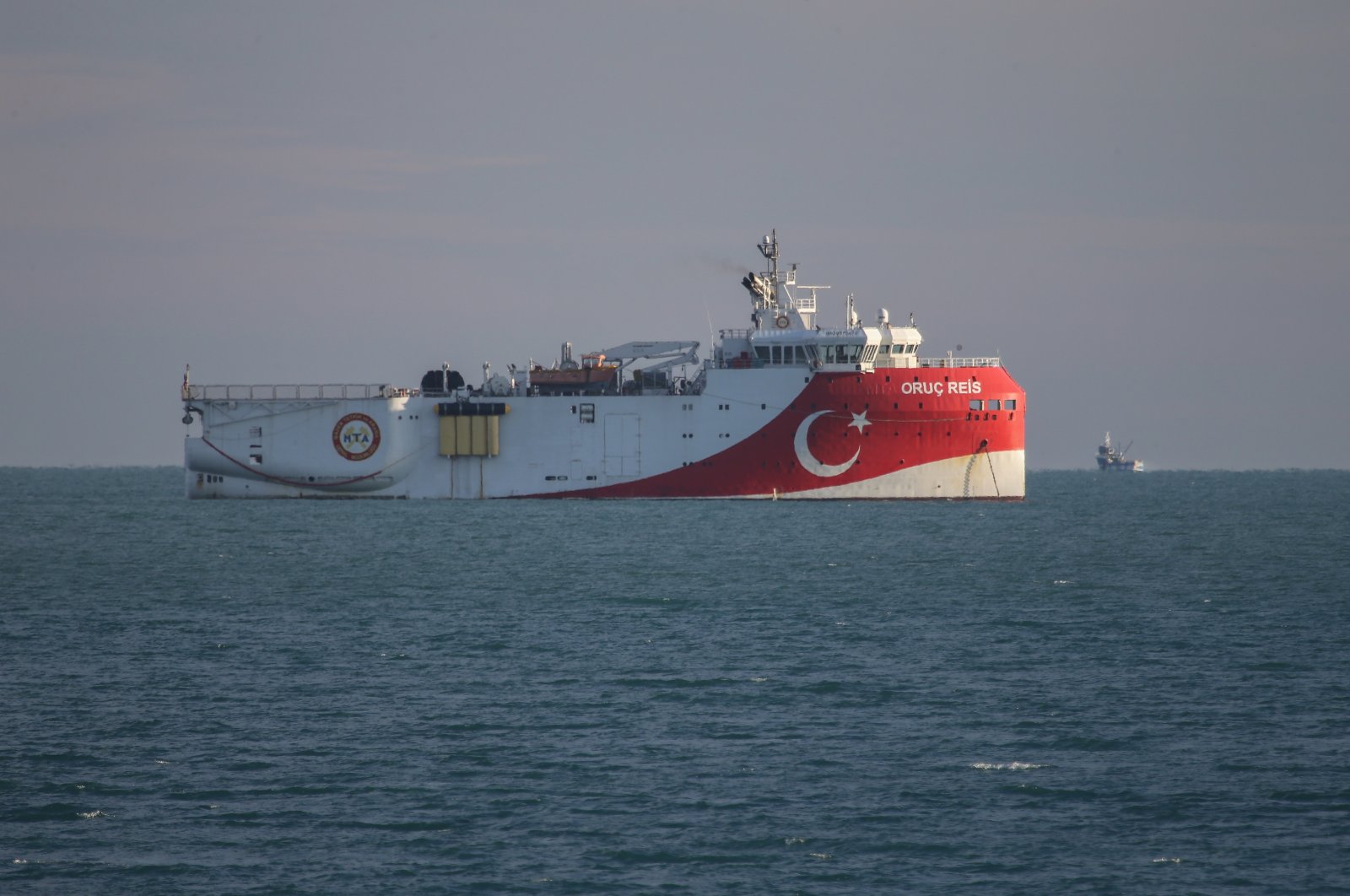 Mitsotakis said they expect to resume the exploratory talks by early March, ahead of an EU summit on March 25.

"I expect within the next month, at some point at the end of February, beginning of March. It's a good step in the right direction," he told Reuters.

The two NATO allies have been at odds over a number of decades-old issues including the extent of their continental shelves, overflights in the Aegean Sea and the ethnically split island of Cyprus. Turkey, which has the longest continental coastline in the Eastern Mediterranean, has rejected maritime boundary claims made by EU members Greece and the Greek Cypriot administration, stressing that these excessive claims violate the sovereign rights of both Turkey and the Turkish Republic of Northern Cyprus (TRNC).

"Turkey needs to be consistent in terms of its behavior. This cannot just be a decoy to avoid the discussion at the EU council in March," Mitsotakis said.

Greece, which has recently reached maritime accords with Italy and Egypt, argues that if the two sides fail to agree, they should refer the dispute to an international tribunal.

On Wednesday, Turkey's Defense Minister Hulusi Akar said that Turkey has offered to host the upcoming exploratory talks with Greece in Ankara.

The defense minister also pointed out that the Turkish seismic exploration vessels in the Eastern Mediterranean are only carrying out technical and scientific operations. Turkey has been keeping a close eye on Greece's navigational telexes, or Navtex, and makes a conscious effort not to pursue paths that could negatively impact relations between the neighbors.

During a meeting in Brussels on Dec. 10, EU leaders decided to draw up a list of Turkish targets to sanction. While France, Greece and the Greek Cypriot administration have been the biggest advocates of taking a hard line against Turkey, other EU states led by economic powerhouse Germany have leaned toward a more diplomatic approach so far.

Since then, the hostile rhetoric has subdued dramatically, with Turkey and the bloc both voicing their desire to "turn a new page." Turkey recently reiterated that it is part of Europe and sees its future in the EU, adding that it will continue to work toward full membership. Turkish officials have also said that they hope for progress in 2021 and expect the bloc to take definitive action to this end.

Most recently, last week the EU decided to hold off on potentially sanctioning Turkey thanks to positive developments made during a meeting with the bloc's foreign ministers.