US, coalition allies responsible for many deaths in Syria: Rights group 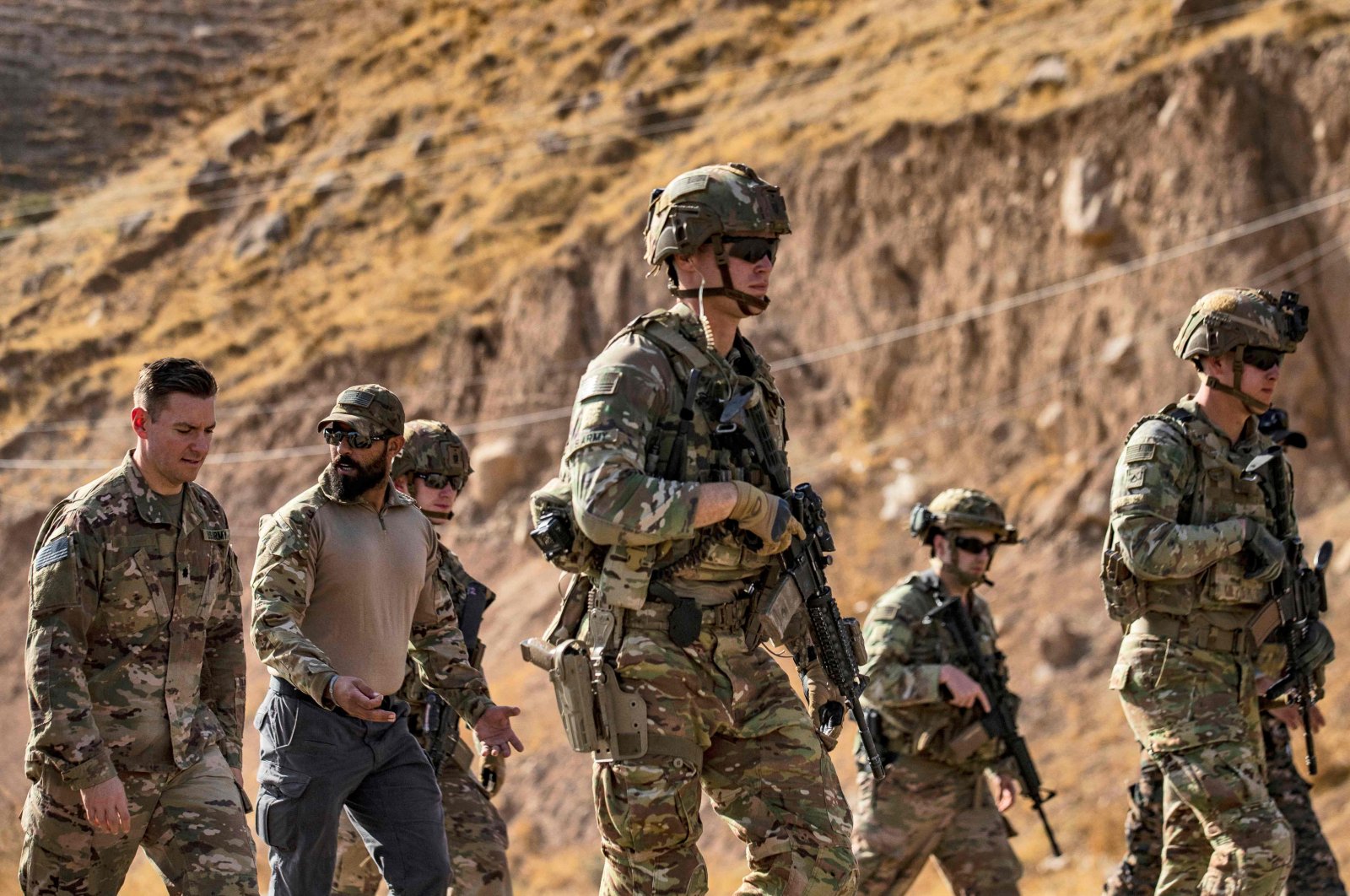 A report by the Syrian Network for Human Rights (SNHR) said that since Sept. 23, 2014, U.S.-led coalition forces have killed more than 3,000 civilians on the pretext of fighting terrorism.

According to the report, over the course of six years at least 172 massacres – attacks in which at least five people were killed – were committed by coalition forces.

A Monday statement by the U.S. Defense Department said that they had ordered an investigation into the March 18, 2019 airstrike in the Syrian town of Baghouz, which killed dozens of civilians. This is just one of the many crimes committed by the U.S.-led coalition forces against civilians in Syria.

Pentagon press secretary John Kirby said Monday that Defense Secretary Lloyd Austin chose the commander of U.S. Army Forces Command, Gen. Michael X. Garrett, to conduct the review. Garrett will have 90 days to complete his inquiry, which Kirby said would include a determination of whether “accountability measures” should be taken against those involved in the attack.

The attack, first reported in detail earlier this month by the New York Times, happened near the town of Baghouz, in eastern Syria near the Iraq border. The Times reported that a military legal officer had quickly flagged the strike as a possible war crime that required an investigation, but that at various stages the military made moves to conceal the strike and downplayed the death toll.

More than 500,000 civilians were displaced or lost their homes as a result of U.S. and coalition attacks.

Declaring that they had achieved victory against Daesh in Syria in 2019, the U.S. left the management of the regions from which Daesh had withdrawn to the terrorist group YPG.

The U.S. and coalition forces did not even pay compensation to the families of civilians they killed or whose houses they bombed, leaving the locals at the mercy of a terrorist group.

Locals in YPG-controlled areas have long suffered from its atrocities. The terrorist group has a lengthy record of human rights abuses, ranging from kidnappings of suspected persons, recruiting child soldiers, torture, ethnic cleansing and forced displacement in Syria.

Furthermore, recently, parents of children who were kidnapped by the YPG staged a protest in front of the United Nations headquarters in Qamishli, northeastern Syria, according to footage shared on Twitter. Nearly 30 people gathered outside the U.N. headquarters to demand action, after several children, reportedly girls, were forcibly recruited by the YPG terrorists.

The U.S. primarily partnered with the YPG in northeastern Syria in its fight against the Daesh terrorist group. Under the pretext of fighting Daesh, the U.S. has provided military training and truckloads of military support to the YPG. On the other hand, Turkey strongly opposed the YPG's presence in northern Syria.

Ankara has long objected to the U.S.' support for the YPG, a group that poses a threat to Turkey and terrorizes local people, destroying their homes and forcing them to flee.