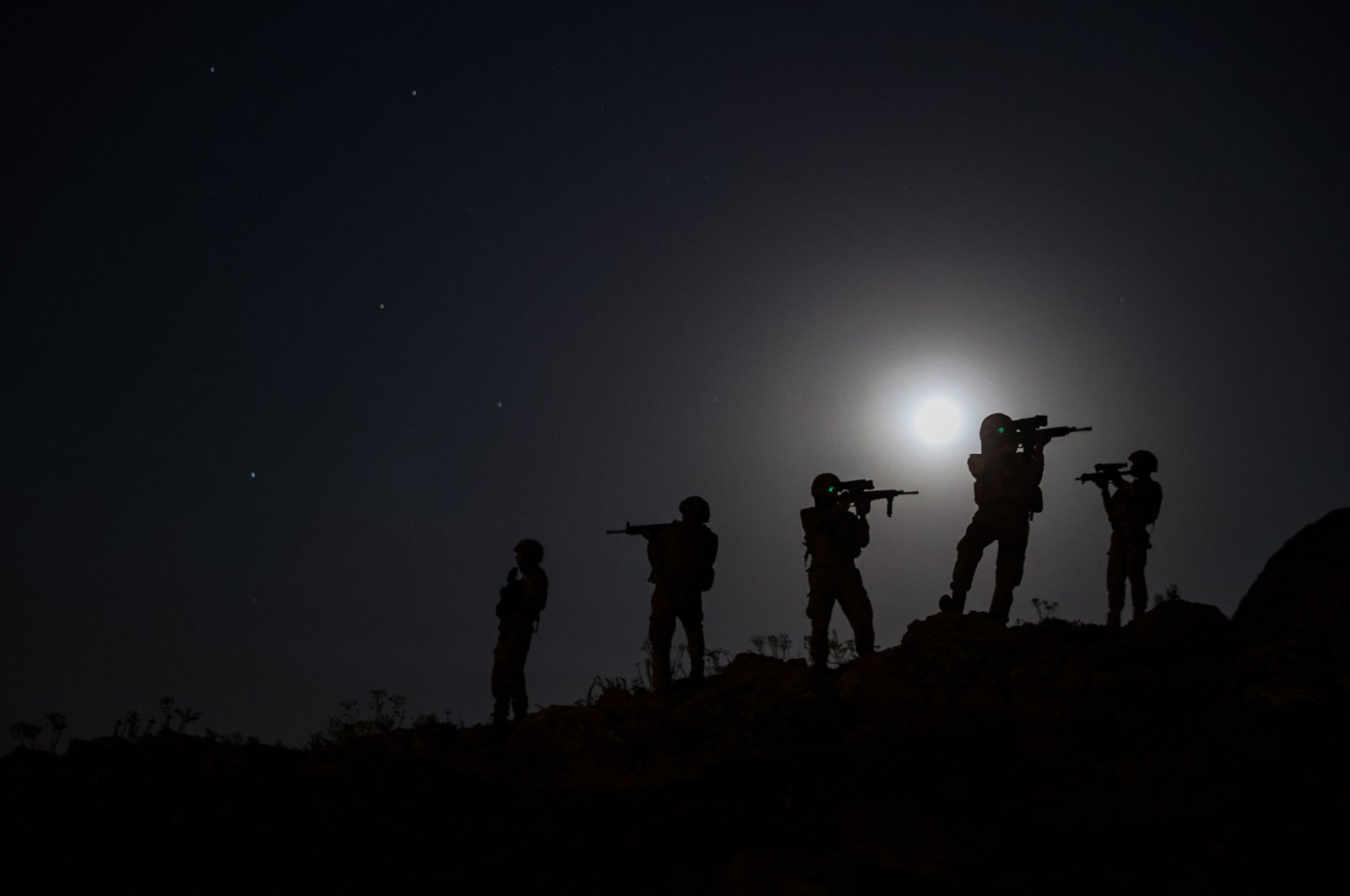 In a statement, the ministry said the terrorists joined the PKK between the years 1999 to 2016 and were active in Iraq and Syria.

With the latest additions, the number of terrorists who have laid down their arms through persuasion efforts this year now stands at 151, it added.

Turkish security forces regularly conduct counterterrorism operations in Turkey's eastern and southeastern provinces where the PKK has attempted to establish bases and a strong presence. The forces also conduct cross-border operations in northern Iraq, a region where PKK terrorists have hideouts and bases from which they carry out attacks on Turkey. Turkey launched Operations Claw-Tiger and Claw-Eagle in June 2020 to ensure the safety of Turkish citizens and the country's national borders by eliminating terrorist threats.