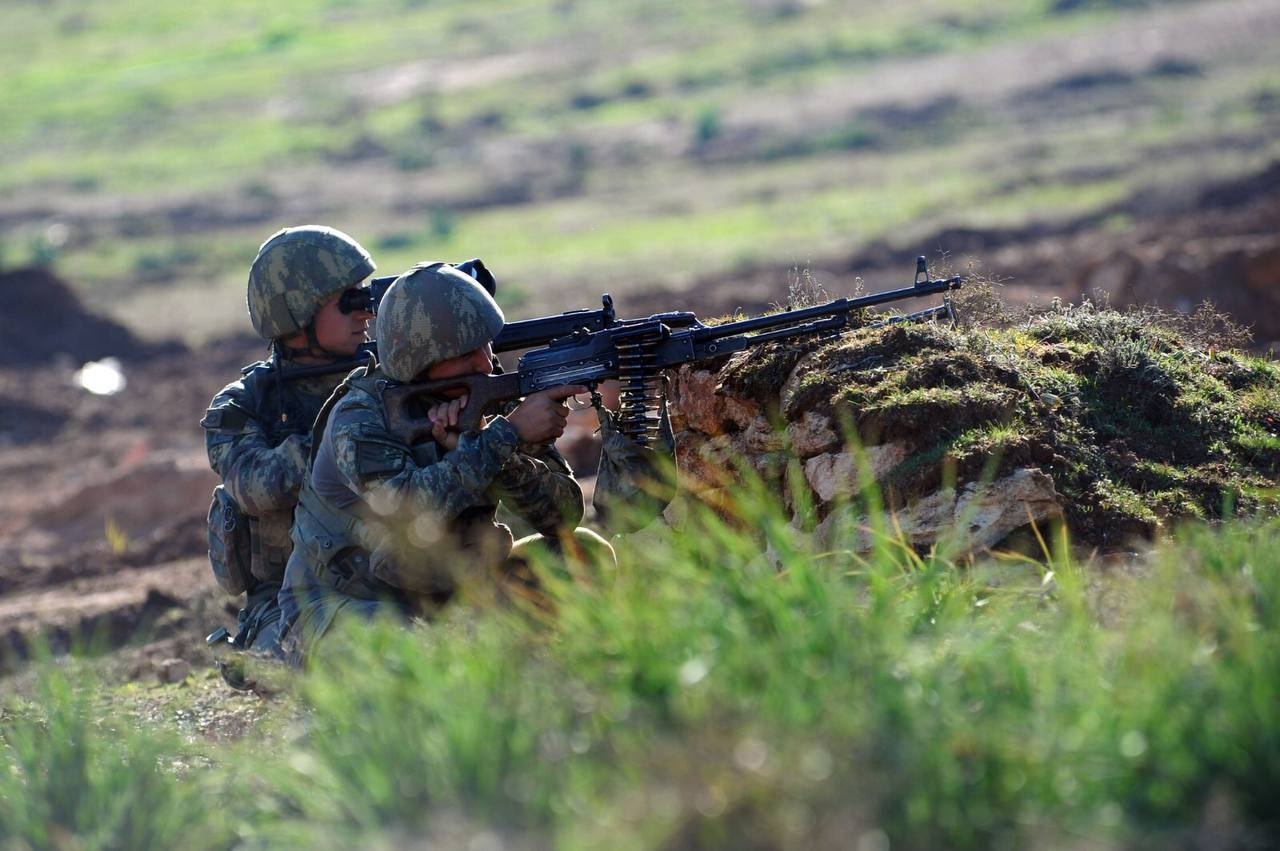 In a statement, the ministry said that five of the terrorists were killed by gendarmerie forces near Mt. Judi in Şırnak province as part of the Eren-13 operation.

Two more terrorists were killed in the Kulp district of Diyarbakır, the statement said.

Though the terrorists' affiliation was not specified, the PKK terrorist group has been active in eastern and southeastern Turkey.

"Our fight against terrorism continues effectively and decisively," it added.

The Turkish military regularly conducts cross-border operations in northern Iraq, a region where PKK terrorists have hideouts and bases from which to carry out attacks in Turkey. Turkey has long stressed that it will not tolerate terrorist threats posed against its national security and has called on Iraqi officials to take the necessary steps to eliminate the terrorist group. Ankara previously noted that if the expected steps were not taken, it would not shy away from targeting terrorist threats.

The prime minister said that the terrorist organization disrupts and endangers the lives of locals, especially in the border areas where the ongoing conflict between Turkey and the PKK is taking place.

Previously, security sources told Daily Sabah that improvised explosive devices (IEDs) and mines planted by the PKK and its offshoots are threatening the lives of civilians in northern Iraq.