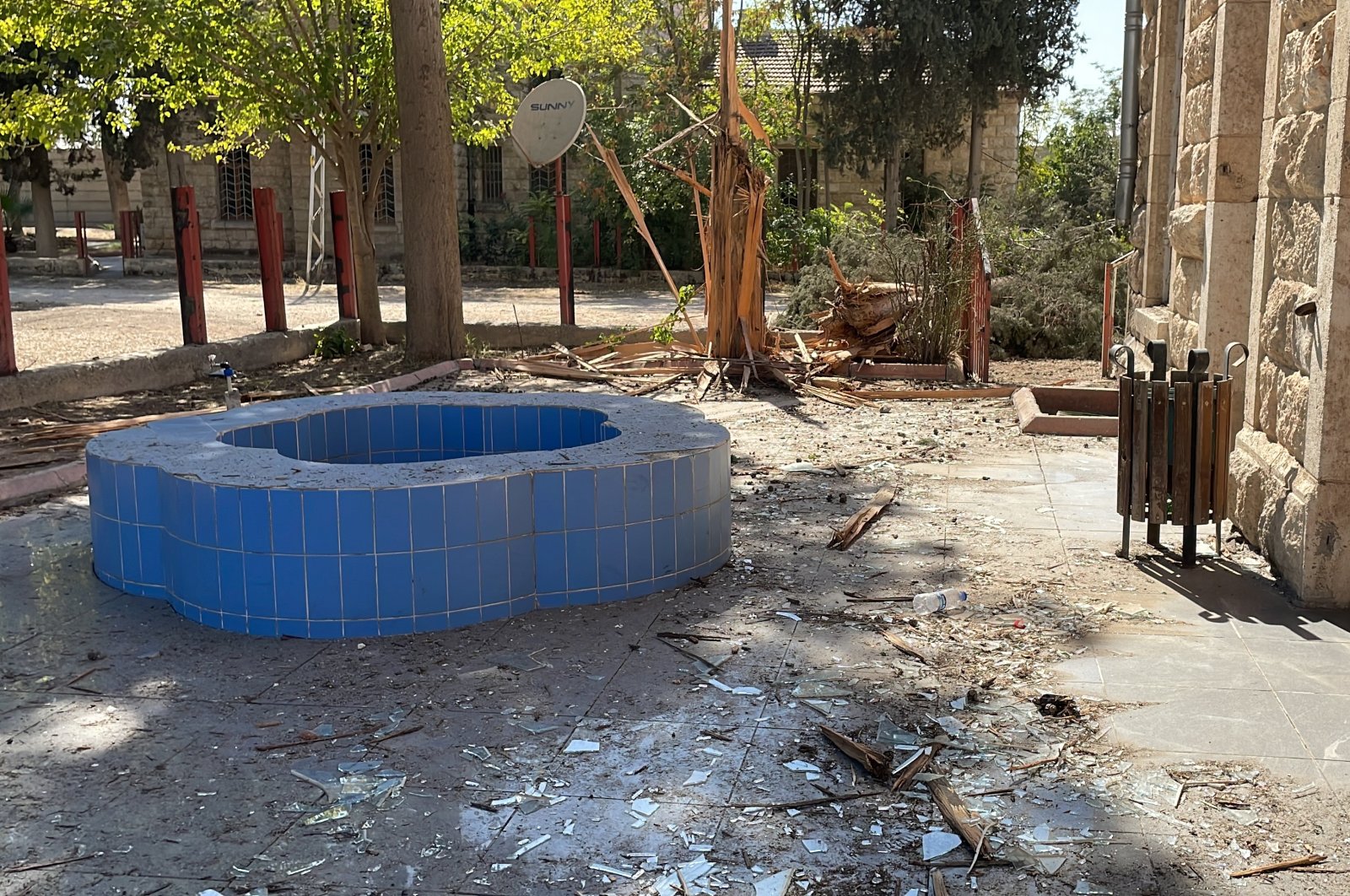 The United States on Tuesday extended its condolences to the families of the Turkish police officers killed in Syria by the PKK terrorist group's Syrian offshoot, the U.S.-backed YPG. It also condemned the YPG's recent cross-border shelling against Turkey.

In a Twitter message, the U.S. Embassy in Ankara also said: "The U.S. Embassy expresses its condolences to the families of the Turkish National Police officers killed in Syria. We condemn the cross-border attack against our NATO Ally Turkey in Karkamış. #WeAreNATO #StrongerTogether."

Later in the day, the State Department also condemned the cross-border attack from Syria against Turkey,

"We condemn the cross-border attack against our NATO ally Turkey. We express our condolences to the families of the Turkish national police officers who were killed in Syria," said State Department spokesman Ned Price at a news conference.

"It is crucial for all sides to maintain and to respect cease-fire zones to enhance stability in Syria, and to work towards a political solution to the conflict," he added.

The two Turkish police officers were killed and two others were wounded as a result of the YPG attack in Azaz, northern Syria, the Interior Ministry said Sunday.

The YPG/PKK terrorists attacked an armored vehicle with a guided missile in the Operation Euphrates Shield area, the ministry said. The attack was launched from the Tal Rifaat region, it said.

Azaz and Jarablus have been under the control of Turkey-backed opposition groups since Ankara's first operation into Syria in 2016. The operation aimed to drive away Daesh and YPG terrorists from its border with the country.

Ankara has launched two other cross-border operations in Syria against the YPG, one of which targeted the Afrin region.

Meanwhile, a car bomb also killed four people and wounded six others in Afrin on Monday, according to local sources.

"We have no patience left regarding some regions in Syria which have the potential of being used for attacks on our country," Erdoğan said in a news conference following a Cabinet meeting.