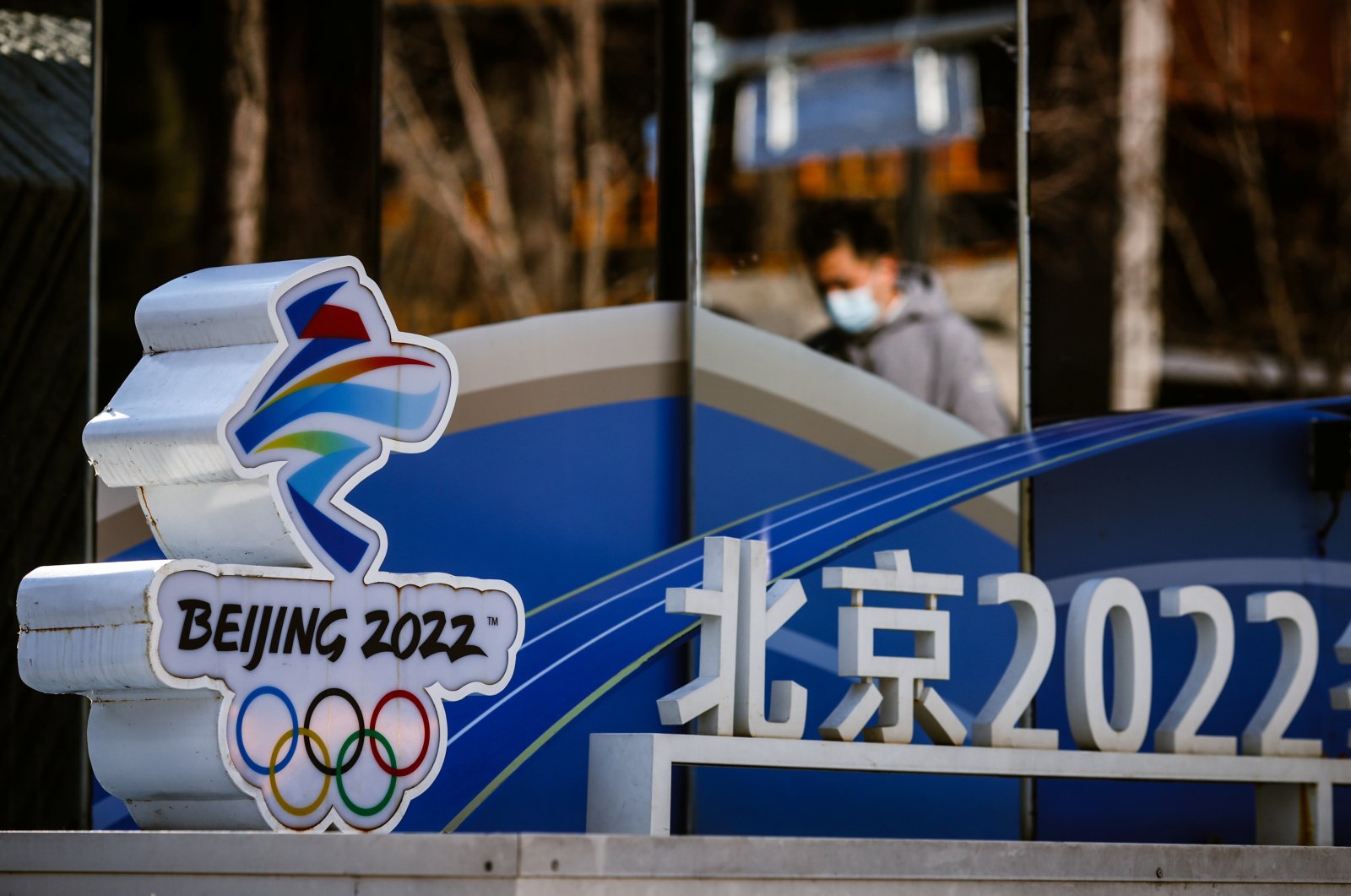 The Beijing Winter Olympics will open in just under two months and are already the target of a diplomatic boycott by the United States, with others likely to follow.

So how did Beijing land the Winter Olympics, so soon after it was the host to the Summer Olympics in 2008? It will become the first city in Olympic history to host both the Winter and Summer Games.

The answer is simple. Potential cities in Europe – as many as six – dropped out of the bidding in the wake of the doping-scandal-ridden 2014 Winter Olympics in Sochi, Russia. The widely advertised price tag for Sochi of $51 billion also frightened away future bidders.

When it got down to the voting stage in 2015 in meetings in Kuala Lumpur, Malaysia, the International Olympic Committee (IOC) was left with only two candidates: Beijing and Almaty, Kazakhstan.

Beijing won narrowly 44-40, a close vote that was marred by what some at the time suggested might have been voting irregularities. IOC President Thomas Bach bristled at the suggestion.

It's a long list of rejections from cities across Europe. Oslo and Stockholm are the two high-profile cities that pulled out during the bidding process. They were joined by Krakow, Poland, and Lviv, Ukraine, which also withdrew bids.

Two other areas with potentially strong bids – St. Moritz, Switzerland, and Munich, Germany – were rejected by the public in voter referendums. The German rejection was a stinging blow to Bach, who is from Germany. It's also notable that the IOC headquarters are in Switzerland.

Oslo and Stockholm, probably regarded as the preferred venues as the IOC attempted to return the Olympics to a traditional European winter venues, both pulled out because of costs and politics.

Bach acknowledged at the time in a 2014 interview that the Winter Olympics were a tough sell.

“The number of candidates for winter is already very limited by geography,” he said. “Also we can’t forget that this is a challenging time with regard to the world economy.”

The choice for the IOC members came down to two authoritarian governments that did not require any public vote, and also had few constraints on spending: Beijing and Almaty. Beijing spent more than $40 billion on the 2008 Summer Olympics.

In promoting their proposals, organizers in Almaty at the time said 79% supported the bid. Beijing said 94.8% in China were in favor.

Almaty tried to win the vote, reminding that it was a winter sports city surrounded by mountains and natural snow. It was a dig at Beijing, which has no winter sports tradition and little natural snow in the areas picked for skiing.

Beijing won by four votes, which was described as much closer than expected. Members chose what they believed to be the less risky option, which has not turned out that way.

“It really is a safe choice,” IOC President Bach said at the time. “We know China will deliver on its promises.”

The IOC choice was sharply criticized at the time by human rights groups, which noted that the 2008 Olympics had not improved rights' conditions in China.

Getting down to two candidates – neither the top choices – shocked the IOC. It was part of the reason that the IOC no longer goes through a long bid process to pick host cities. Bach said at the time that the bid process produced too many “losers."

Moreover, it was embarrassing for the IOC to explain why voters turned down holding the Olympics – particularly the smaller Winter Games. The bid process was also soiled by scandals surrounding the awarding of the 2016 and 2020 Summer Olympics, in which IOC member were allegedly bribed for their votes.

The bidding for the 2002 Salt Lake City Winter Games was also hit by scandal.

Under the IOC's new process of choosing venues, the approximately 100 IOC members no longer vote. The choice is now made by the leadership headed by Bach. The IOC has already chosen venues for the Olympics through 2032.

They are: 2024 Paris; 2026 Milan-Cortina, Italy; 2028 Los Angeles; 2032 Brisbane, Australia. The only open slot is the 2030 Winter Olympics, in which Sapporo, Japan, seems to be the leading candidate. The IOC has not indicated when that choice will be made.