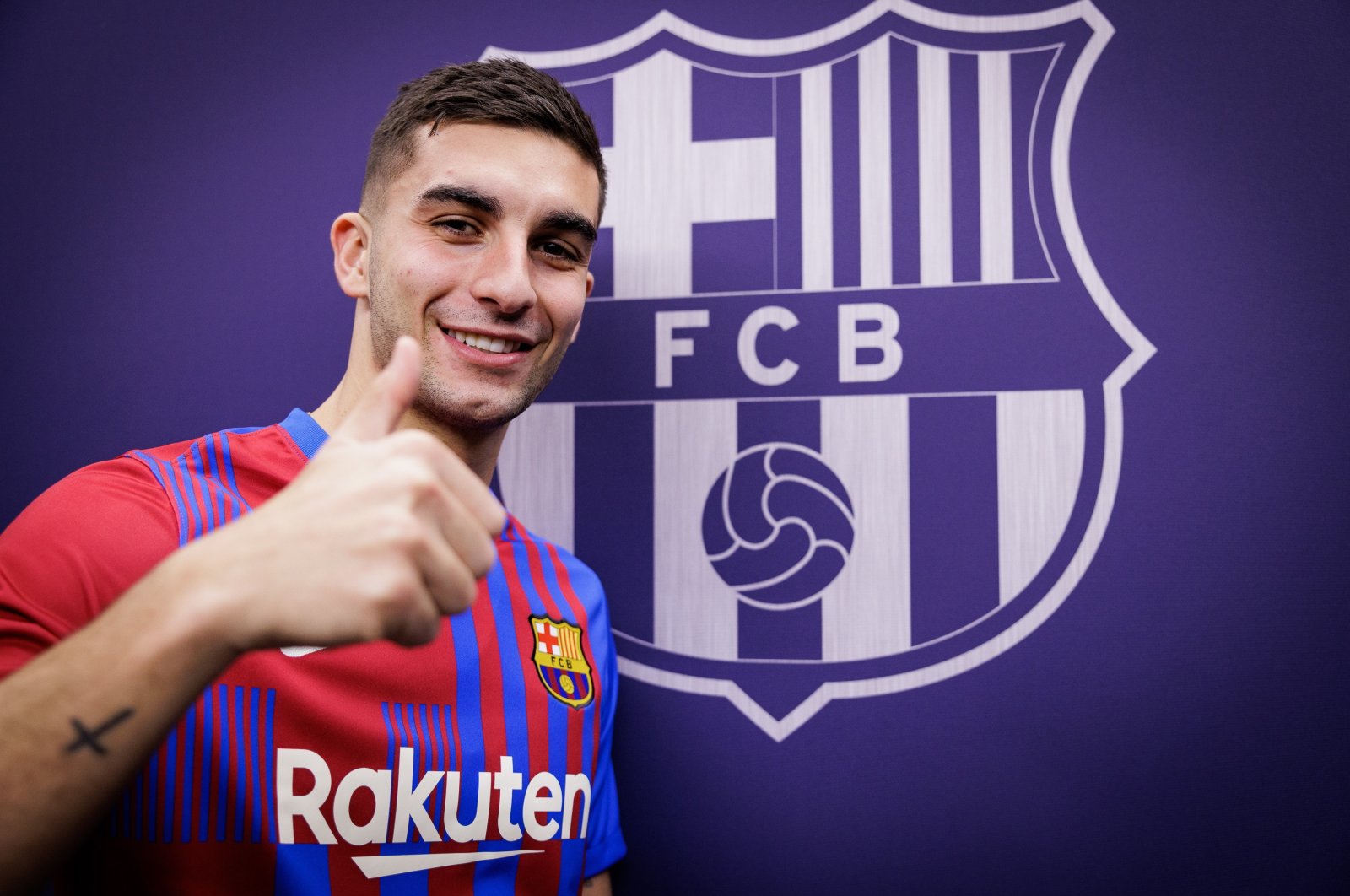 Financial details of the deal were not disclosed but British and Spanish media reported that Barcelona would pay around 55 million euros ($62.30 million) for the player, with a further 10 million euros in add-ons.

Barca said Torres has signed a contract until June 2027 and the Spain international will have a release clause of 1 billion euros.

"Hello Culers, I am very happy to announce that today I will join the club. See you soon," Torres said in a video.

Torres joined City from Spain's Valencia in August last year on a five-year deal and made 43 appearances for the English top-flight side in all competitions, scoring 16 goals.

Barcelona was forced to allow its all-time leading scorer Lionel Messi to leave the club this year due to "financial and structural obstacles" and have debts of more than 1.35 billion euros.

Barcelona's attacking options were weakened further with the retirement of Argentine forward Sergio Aguero at the age of 33 this month due to a heart condition.

Torres has not played since he sustained a fractured foot in Spain's UEFA Nations League final defeat by France in October. The 21-year-old has scored 12 goals in 22 international appearances.

Barcelona is seventh in La Liga after a poor start to the campaign which resulted in the sacking of coach Ronald Koeman, with former club captain Xavi Hernandez taking over the reins.

Barcelona return to action after the winter break on Jan. 2.