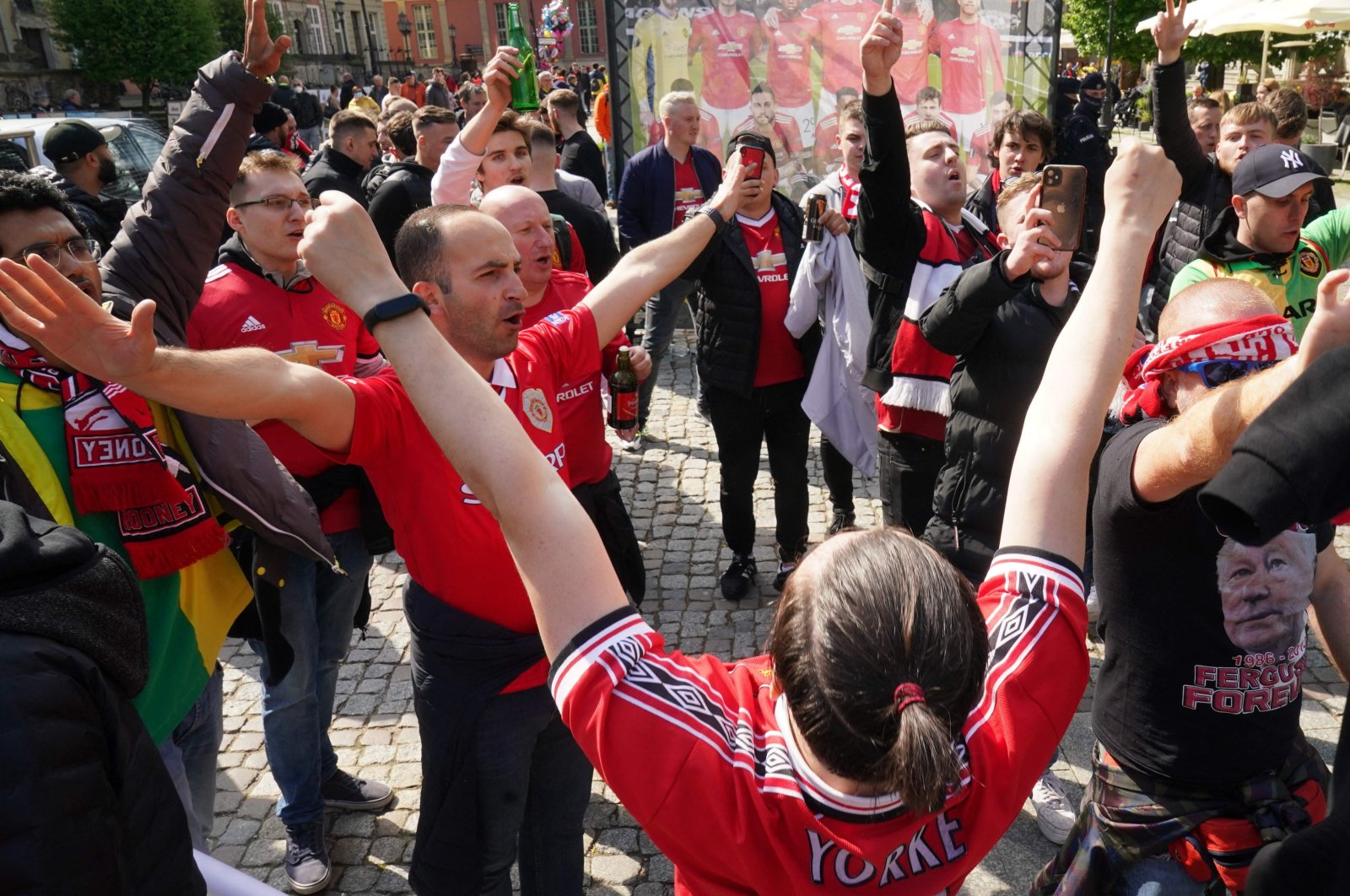 Football giant Manchester United may sell shares of the club to fans and it has started talks with its official supporters trust to set up such a program, the team announced on Friday. The move comes in response to fan backlash against the English club's involvement in the now-halted European Super League (ESL).

In addition, Man U will put together a fan advisory board in an effort to garner input from its supporters.

Protests against United's owners, the American Glazer family, in the wake of the ESL proposals forced the postponement of a Premier League clash with Liverpool at Old Trafford in May.

United was one of the major drivers behind the plans that sought to guarantee elite-level European football for 12 founding clubs and cap costs.

However, they joined the other five Premier League clubs involved by pulling out from the breakaway competition within 48 hours amid intense pressure from fans, players, governments and governing bodies. UEFA has even launched a disciplinary probe against the Super League holdouts – Real Madrid, Barcelona and Juventus.

The Glazers have been deeply unpopular since their leveraged takeover of the Red Devils in 2005 saddled the club with huge debts.

A combination of interest payments and dividends paid to the Glazers in the 16 years since has cost United over 1 billion pounds ($1.4 billion).

"As owners, we want exactly the same thing as the fans – a successful team and a strong club – and we want to work in partnership to achieve those objectives," Joel Glazer said in a statement.

"Fans are the lifeblood of Manchester United and I am personally committed to ensuring that they are given an enhanced voice, through the creation of a Fan Advisory Board and a Fan Share Scheme.

"The club has been in discussions with MUST (Manchester United Supporters Trust) regarding a fan share scheme for a number of months and has already sought external legal advice on options. Discussions will now intensify, with the aim of agreeing a plan before the start of the new season."

The Glazers have also been fiercely criticized for a lack of investment off the field in the facilities for fans at Old Trafford.

The 76,000 capacity stadium remains the largest in the Premier League but has become dated in comparison to many of their rivals.

"Old Trafford is at the heart of Manchester United and while we have spent over (100 million pounds) over the last 10 years on infrastructure projects, we will now accelerate the process of planning much more significant investment and upgrades to the stadium," added Joel Glazer.

"Rest assured, we will consult with supporters throughout the process to end up with a result we can all be proud of."