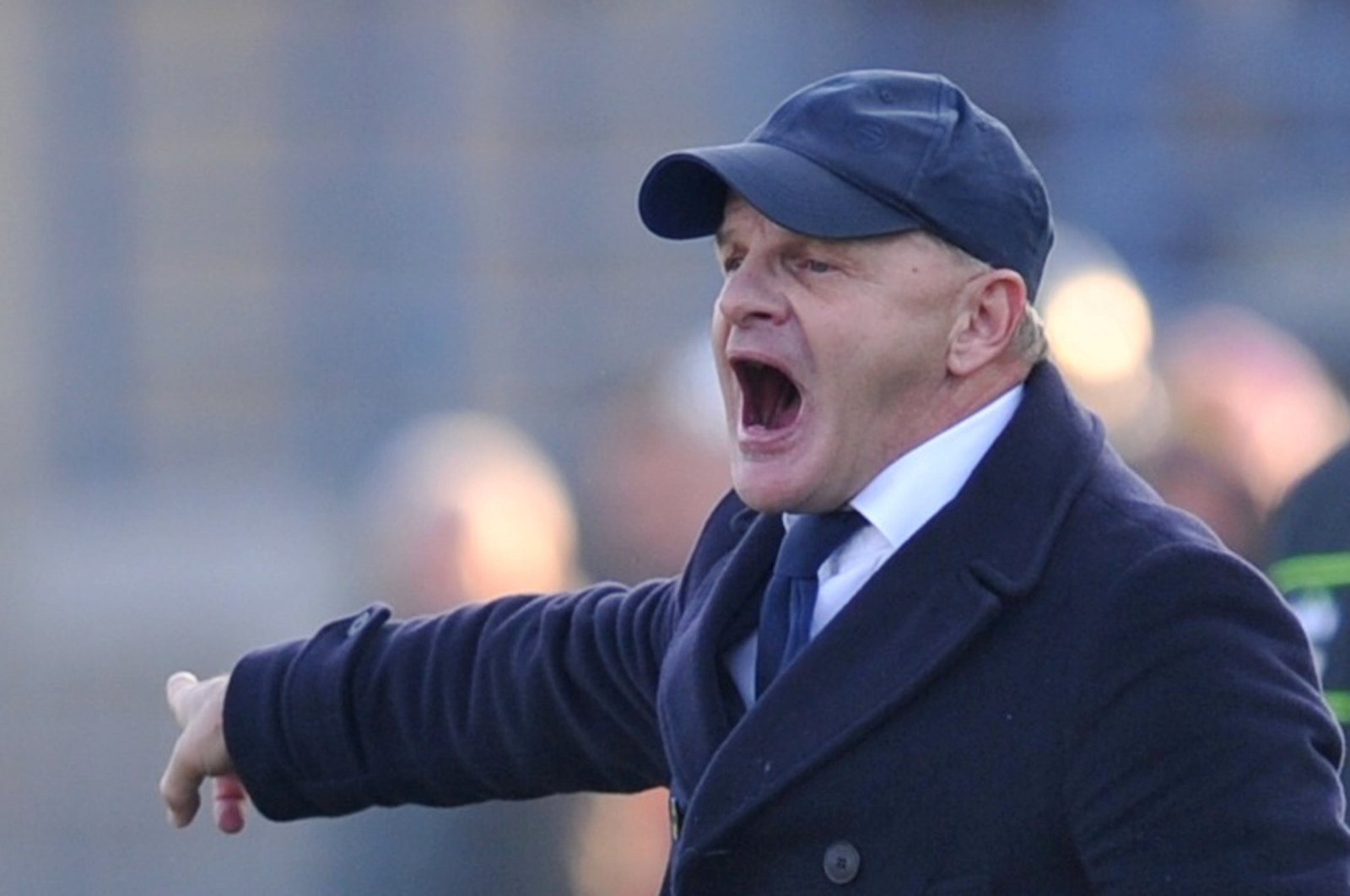 Fiorentina has appointed Giuseppe Iachini as head coach to replace Cesare Prandelli, who resigned after a disappointing second spell in charge, the Serie A club said Wednesday.

Iachini had succeeded Vincenzo Montella as manager in December 2019 but was sacked last November and replaced by Prandelli, who returned for a second stint following a spell between 2005-2010.

But the veteran coach stepped down on Tuesday after overseeing just five league wins to leave Fiorentina languishing in 14th. The Florence club had its recent blow against title contender Milan in a 3-2 home loss on Sunday.

Former Sampdoria and Udinese coach Iachini, who managed just 12 wins in 31 league games during his first spell in charge, will conduct his first training session on Wednesday at the Davide Astori Training Center.

Fiorentina visits Genoa, where Prandelli had a brief stint as manager in 2018, on April 3 after the international break.

Turkish football audience is no stranger to Prandelli, who was sacked from Galatasaray after a six-month stint with the Istanbul club.