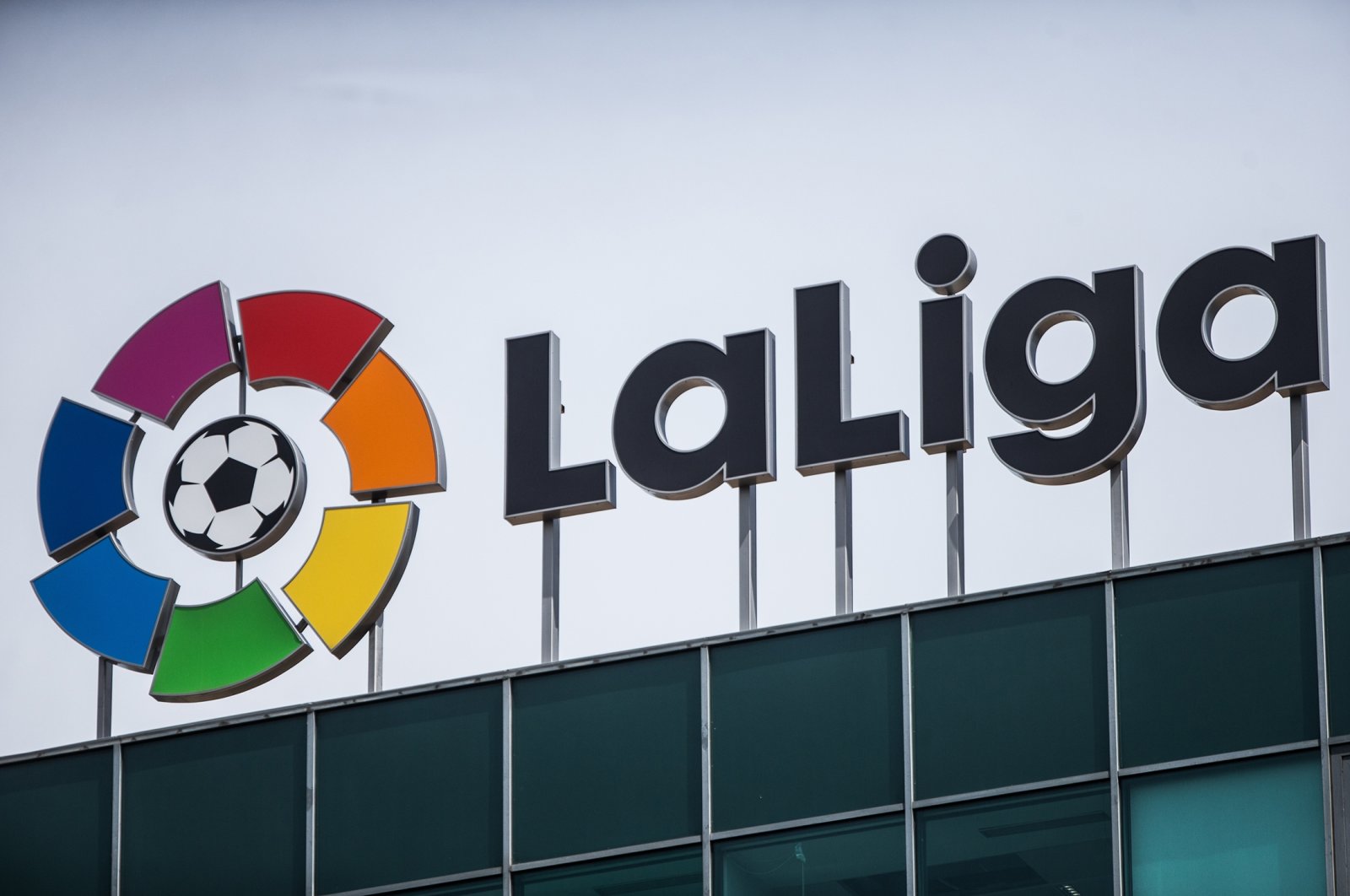 La Liga returns for a new season on Friday following a traumatic summer that saw its crown jewel being given away and amid looming financial uncertainties.

The free transfer of Lionel Messi to Paris Saint-Germain on Tuesday drove home the financial turmoil that is eroding the power of Spanish football.

While Messi is the biggest star to leave, and his former club Barcelona has been particularly cavalier in racking up debts estimated at 1.2 billion euros ($1.4 billion), Spanish football has money worries.

The pandemic has cost the top-flight clubs some 2 billion euros and the desperation is showing.

The league is trying to enforce a tough salary cap, while searching for funds.

Its assembly Thursday will vote on the sale of 10% of commercial rights for 50 years to private equity firm CVC in exchange for 2.7 billion euros.

Real Madrid and Barcelona are fighting the deal saying it is selling their futures.

Yet the same two clubs are refusing to give up hope of a giant, and potentially toxic, carrot of their own, even though nine of the other Super League clubs have withdrawn and the source of the $4 billion loot, bankers JP Morgan Chase, have apologized to fans.

The Euros and Olympics again displayed the depth of talent in Spanish football and this may be the season for youngsters to break out because, with 20 days left in the transfer window, Spanish cubs are not buying players.

Real and Barcelona, who between them won every Champions League final from 2014-18, are living, and dying, by free transfers.

Like Barcelona, Real Madrid decided it could not afford a new contract for its talismanic captain. Like Messi, Sergio Ramos departed for a late-career jackpot at Paris Saint-Germain.

Such is the cachet of Real and Barca that it can still attract a high class of free agent.

While Real is, once again, being linked to Kylian Mbappe of PSG, the biggest fee either club has spent is the 9 million euros Barcelona gave Betis for Brazilian fullback Emerson Royal.

Real has replaced the hard edge of Ramos with the all-round defensive quality of another trophy magnet David Alaba.

Real is under new management, with Carlo Ancelotti returning to replace Zinedine Zidane who, for a second time, quit in frustration.

The Italian must cope with the consequences of the club's long shopping addiction and work out what to do with returning loan stars such as Gareth Bale, Martin Odegaard and Dani Ceballos.

In the financial gale, simply standing still might be an achievement.

They have also made by far the biggest outlay of the Spanish summer, buying Argentine midfielder Rodrigo de Paul from Udinese for a reported 35 million euros.

Real and Barcelona followed Atletico home last season, but other clubs could be sniffing weakness.

It has turned local winger Suso's loan into a permanent move by paying AC Milan a pre-agreed 20 million euros. They also acquired spikey Argentine midfielder Erik Lamela from Tottenham on a free transfer.

The club's wheeler-dealer director of football Monchi is dangling his most saleable asset, defender Jules Kounde, in front of English clubs. But if Monchi sells, he will then probably buy.

Real Sociedad who has shown potential but not top-four consistency, has been involved in a total of 500,000 euros of deals. That's the sum it paid Bournemouth for Spanish fullback Diego Rico.

If stability builds teams, then, after three-and-half years under coach Imanol Alguacil, the San Sebastian club could be ready to challenge the troubled giants.

Villarreal, fresh from another European exploit as it brought a trophy back to Spain by winning the Europa League, has seemed the most buoyant of Liga clubs this summer, making two of the four eight-figure signings so far.

They paid 15 million for Juan Foyth, a price set the previous year when the Argentine defender joined on loan from Tottenham, and 12 million euros for center forward Boulaye Dia from Reims.