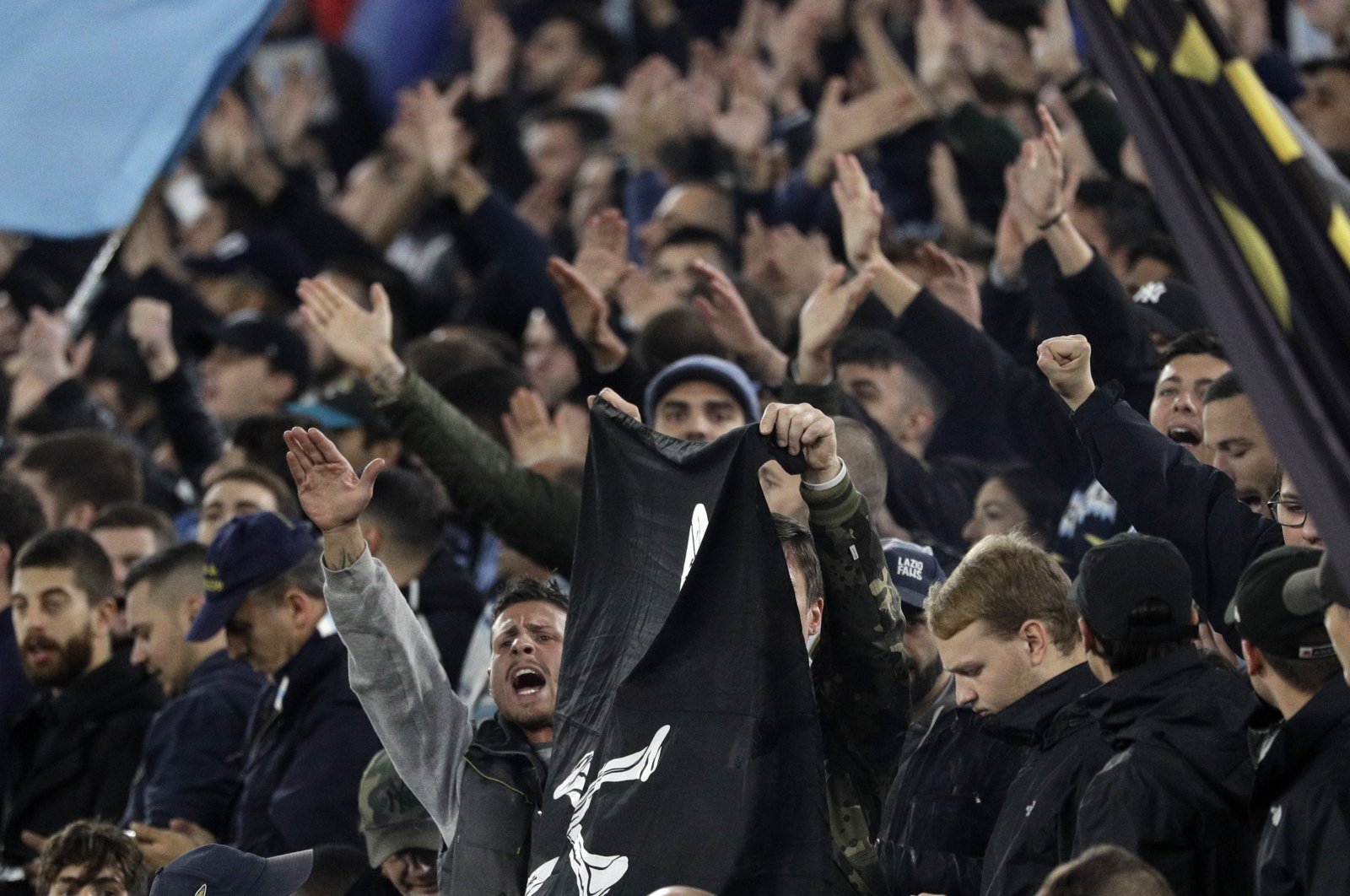 Serie A giant AC Milan has asked the Italian Football Federation to investigate alleged racist chants by Lazio fans, who have a long history of racist, xenophobic and pro-fascist incidents.

In a short statement placed on the club's social media channels, Milan said it had "made a complaint" with the FIGC "so that there is clarity regarding chants from the away end" during Sunday's 2-0 win over the Roman club at the San Siro.

Earlier on Monday, Milan defender Tiemoue Bakayoko hit back at the Lazio fans he says hurled racist abuse at him and his teammate Franck Kessie, saying he was proud to be black.

"To some Lazio fans and their racist cries towards to me and my brother Franck Kessie. We are strong and proud of our skin color," said Bakayoko on Instagram.

"I have my all (sic) confidence in our club to identify them."

Racist abuse in Italian football stadiums has been a serious problem in recent seasons, and Lazio has one of the worst reputations in the country, with a connection to the extreme right among the club's hardcore supporters that stretches back to at least the 1970s.

However, they are far from the only culprits, with monkey chants being aimed at black players by supporters of different clubs on a number of occasions.

In April 2019 Juventus defender Leonardo Bonucci was heavily criticized for saying blame should be shared "50-50" after Moise Kean – who has since rejoined Bonucci at Juve – was racially abused by a group of Cagliari fans during a match.

Napoli defender Kalidou Koulibaly and Mario Balotelli, among others, have also been targeted by racist chants from supporters.

In December 2019 Serie A was forced to apologize after using art featuring monkeys in an anti-racism campaign.

Five years previously Carlo Tavecchio, who would subsequently become head of the Italian Football Federation, referred to African players as "banana eaters" in a speech held at an assembly of Italy's amateur leagues.