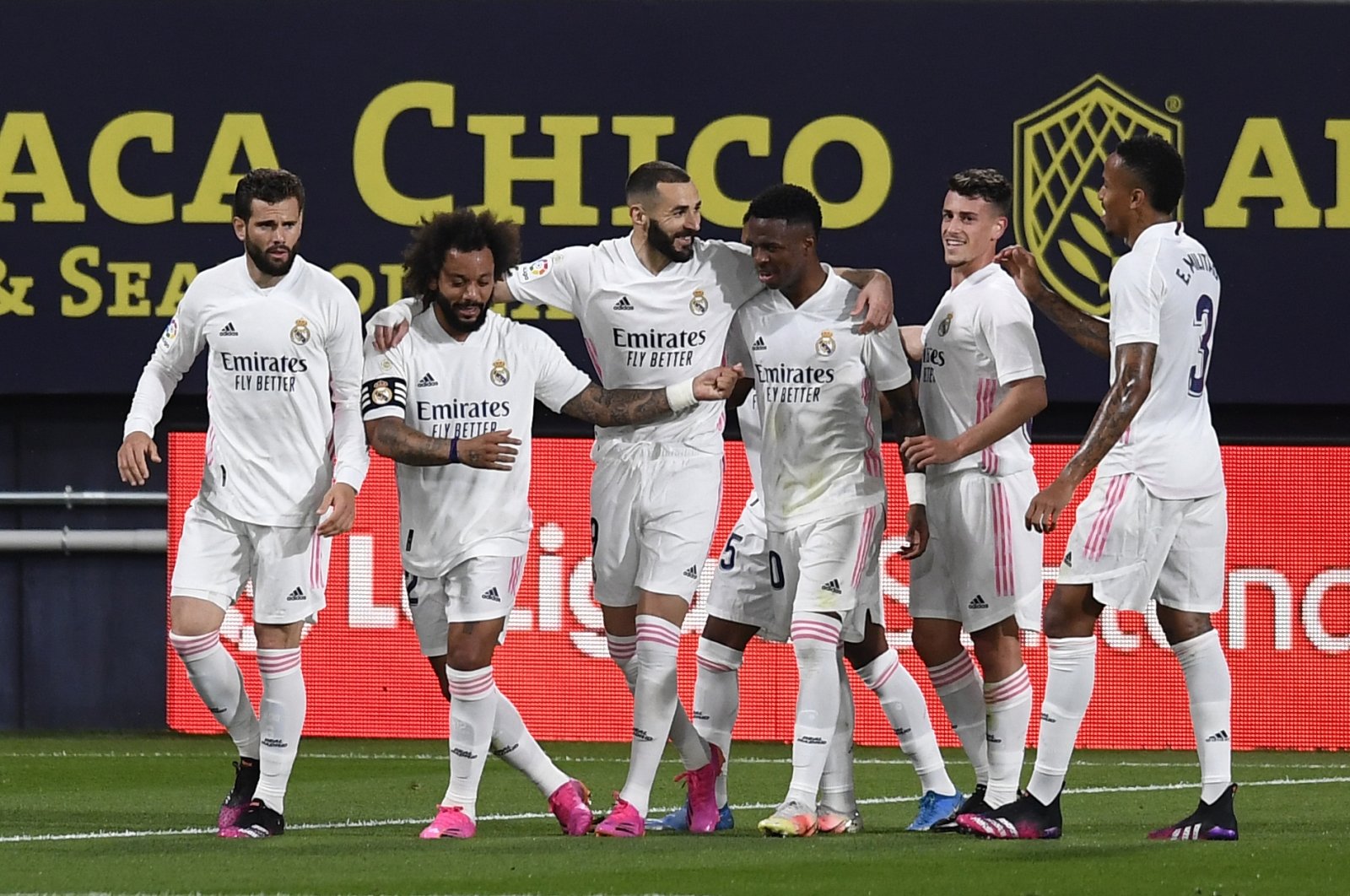 With the breakaway European Super League collapsing, Champions League returns back to business with Real Madrid facing Chelsea in the first legs of the semifinals

Real, Chelsea and City were among the 12 clubs listed while PSG declined to join the all but closed elite competition.

An angry backlash from fans, federations and politicians prompted the six English clubs, Inter Milan and Atletico Madrid to announce their intention to withdraw.

The other four which include Real have not made similar statements, and Real and Super League president Florentino Perez continues to defend the project, saying it is to save football.

UEFA president Aleksander Ceferin is among the biggest critics as the Super League was to compete directly against the Champions League which itself underwent a controversial reform last week.

Ceferin has not ruled out sanctions but for now, the season continues as planned en route to the May 29 final in Istanbul.

Zinedine Zidane's Real has advanced over Atalanta and Liverpool into its first semifinal since 2018, and is fighting Barcelona and Atletico Madrid for La Liga title as defending champion

"We've not won anything yet, but we're alive in Europe and the Liga," Zidane was quoted as saying by Deutsche Presse-Agentur (dpa) ahead of Tuesday's first-leg date.

After struggling with injuries during most of the year, Real Madrid received welcome news ahead of the visit of Chelsea about the fitness of Toni Kroos and Eden Hazard. Kroos got some much-needed rest while skipping the 13-time European champion's last three matches.

Hazard, on the other hand, successfully returned to the squad this weekend and impressed as a substitute in the Spanish league match against Real Betis on Saturday, raising the prospects of a reunion with the London club he left two years ago.

Hazard came off the bench against Betis on Saturday to play his first 15 minutes in almost three months. "He played with spark, with energy," said Zidane. "We're going to need him."

Zidane still won't be able to count on captain Sergio Ramos and left back Ferland Mendy.

Meanwhile, winning the Champions League for a second time could be Chelsea's only certain way back into the competition next season.

While the Blues are fourth in the Premier League, Thomas Tuchel's side only has a three-point lead on West Ham with five games to go.

The Blues ousted City last week in the FA Cup semifinals and are unbeaten in three previous continental dates with Real, the last being the 1998 European Super Cup.

"There's a lot of confidence – we have a great team, a very confident bunch of guys. We're going to go in and try to win this thing," Chelsea's American forward Christian Pulisic said.

However, it is Chelsea's defensive record that has underpinned the resurgence under Tuchel, with Saturday's 1-0 win over West Ham United ensuring a 10th clean sheet in 14 league games since January.

The feat equaled the quickest that a manager has recorded 10 shutouts in Premier League history, matching the achievement of former Chelsea boss Luiz Felipe Scolari in 2008, according to Opta statistics.

Tuchel also extended his unbeaten away run to 10 matches in all competitions since arriving at Chelsea.

"I'm happy with the consistency of our quality and the level we can deliver every three days," he said.