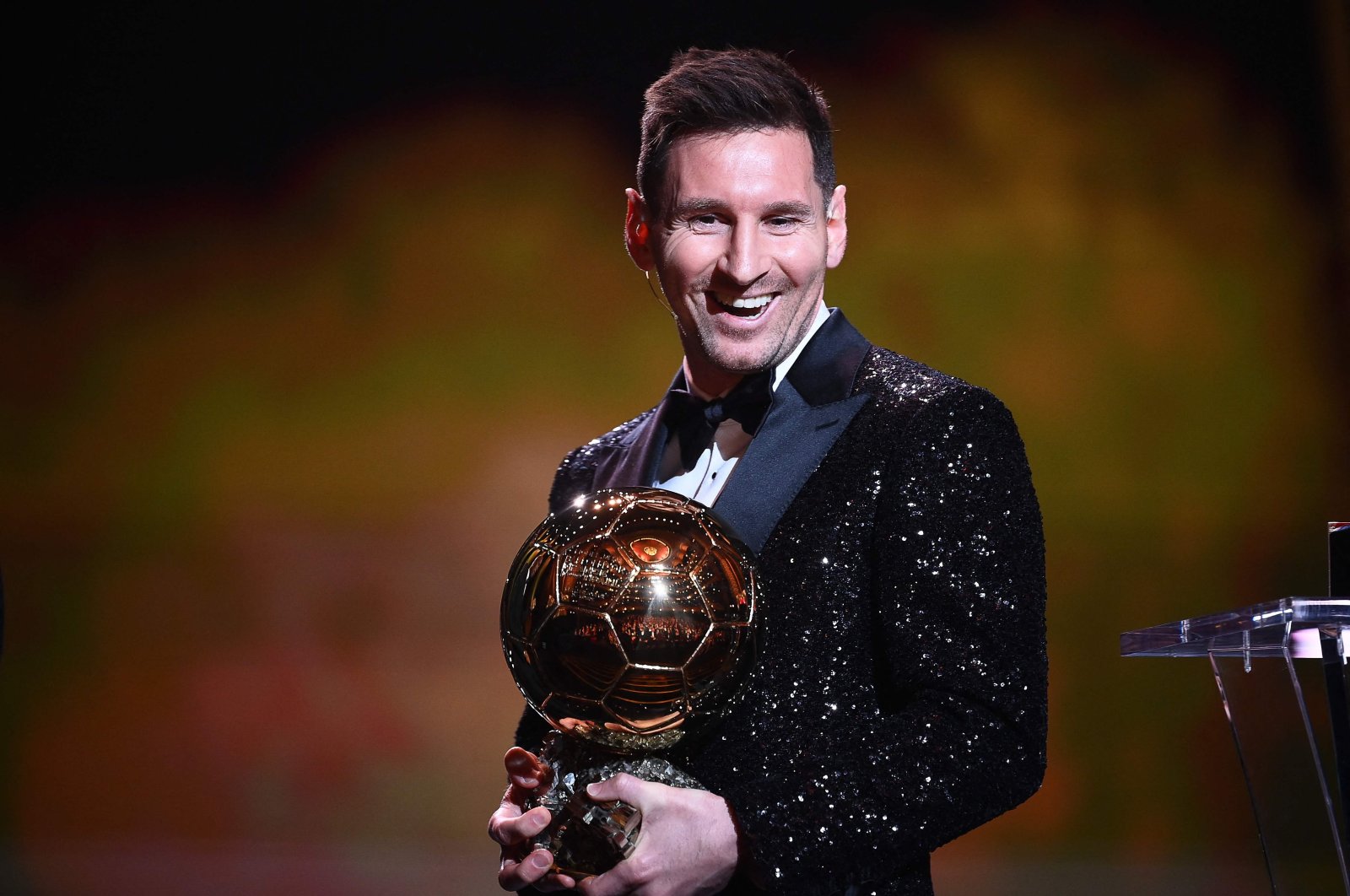 Most football fans may have placed Lewandowski, Jorginho, or Benzema ahead in the race to win the 2021 Ballon d'Or, which was finally handed to Messi for his ability to deliver at the highest level year after year

The decision to award Lionel Messi a record seventh Ballon D'or ahead of other worthy candidates may have come as a surprise to some, but the Argentinian maestro has simply been rewarded for continuing to be so good for so long.

The most turbulent year of Messi's glittering career, in which he was forced to tearfully bid farewell to Barcelona, ends with him – at the age of 34 – claiming the record-extending award for the best player in the world.

In Germany, they thought it had to be Robert Lewandowski's year after he missed out 12 months ago when the 2020 edition was scrapped due to the pandemic.

Karim Benzema might have had plenty of support in Spain for his remarkable performances with Real Madrid, and Jorginho could stake a claim following a year in which he won the Champions League with Chelsea as well as Euro 2020 with Italy.

Yet it is the enduring brilliance of Messi – who won the last award in 2019 – which stays in the minds of the jurors when it comes to voting.

Having joined Paris Saint-Germain in August, he is the first male player to win the award while with a French club since Jean-Pierre Papin of Marseille in 1991, although it was his achievements with Barcelona and with Argentina that counted toward him effectively retaining his crown.

Messi tried unsuccessfully to force his departure from Barcelona in August 2020 but he showed no signs of rancor as he stayed put at the Camp Nou and ended last season with 38 goals in 48 games for his boyhood club.

These are the kind of remarkable figures that he has made so mundane over the course of his career – indeed he had actually scored more goals than that in 10 of his previous 11 seasons.

Messi was the top scorer in La Liga for the fifth consecutive year with 30 goals and won the Copa del Rey, scoring twice in the final as Barcelona beat Athletic Bilbao 4-0.

This will always be remembered as the year his long association with the Catalan giant came to an end, after 672 goals in 778 appearances, a record goal tally for one club.

However, 2021 was also the year he finally won a major international title, captaining Argentina to victory in the Copa America with a 1-0 win against Brazil in the final at the Maracana.

He scored four goals in the tournament as Argentina won the South American championship for the first time since 1993.

Yet the shame was that hardly any fans were in the stadium to witness that success due to coronavirus restrictions, only adding to the sense that, despite all he has achieved, Messi still has unfinished business.

Not least at PSG, where he has so far played just 11 games since arriving in August, and scored just four goals.

Messi did provide three assists for the Parisians in a Ligue 1 match Sunday but it remains to be seen how motivated the Argentinian is by the French league. He has other priorities.

"My dream is to win another Champions League," he said at his unveiling in August, with the last of his four European Cups coming in 2015.

Then there is the really big one: the World Cup in Qatar will be underway this time next year and Messi will be 35 by then.

That will surely be his last chance to win the greatest trophy of all and you imagine he would swap his seven Ballons d'Or to get his hands on it.