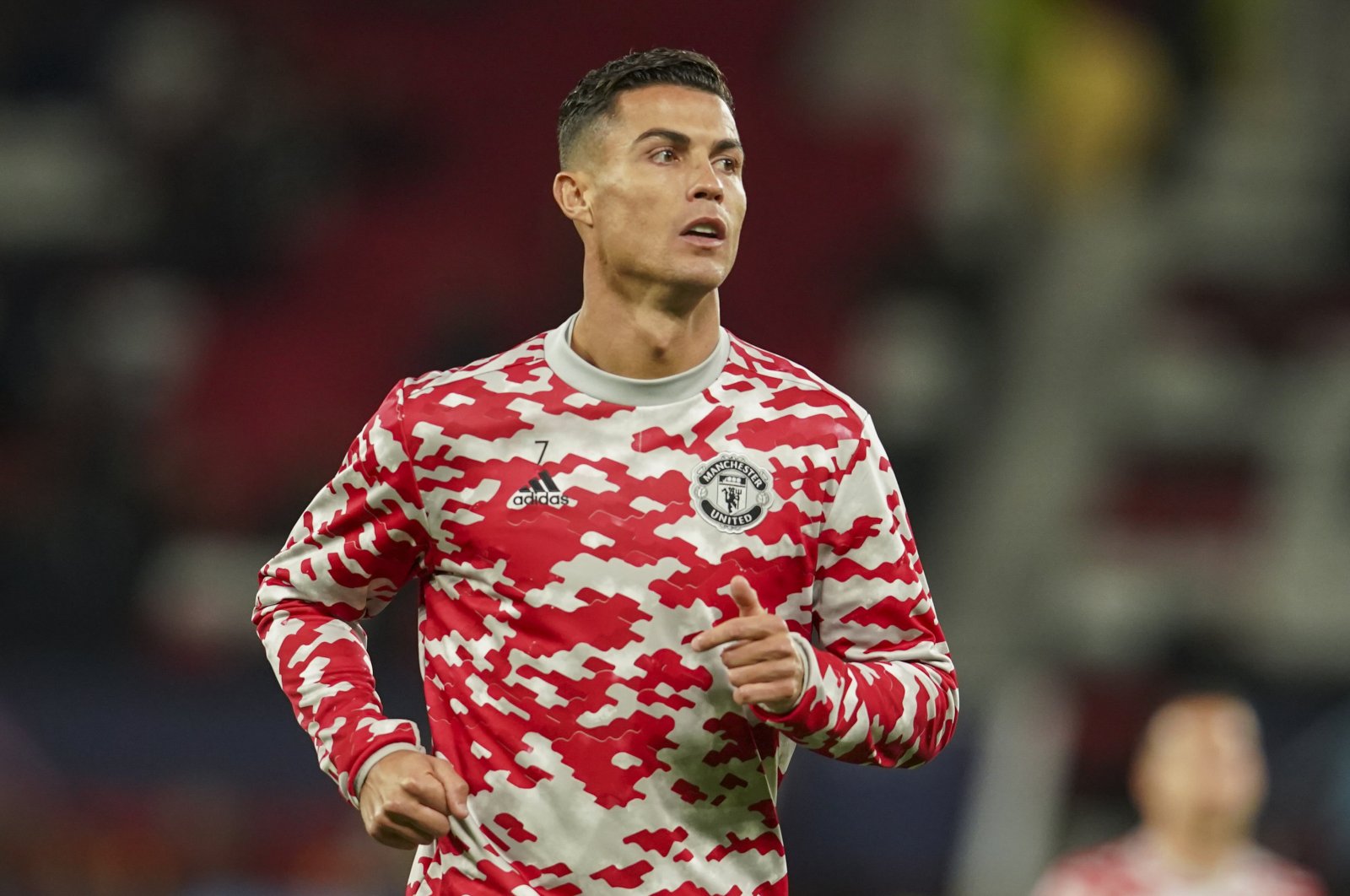 Christiano Ronaldo continues to break records, this time in the Champions League with his 178th appearance in the competition.

The Portugal striker started for Manchester United against Villarreal on Wednesday and broke the record for the league.

Ronaldo had been sharing the appearance record with Iker Casillas, his former teammate at Real Madrid. Ronaldo played his first game in the Champions League in 2003 during his first spell at United.

He has scored 135 goals in the competition, another record. The most recent goal was in United’s 2-1 loss at Young Boys two weeks ago. Ronaldo has won the Champions League title five times.

The 36-year-old player also made football history as the most successful national team scorer when he netted his 110th goal for Portugal in his 180th game with the team on Sept. 1 during a World Cup qualifier against Ireland.

Ronaldo, whose only title with Portugal came at Euro 2016, was top scorer at this year's European Championship with five goals in four games but his team's title defense ended in the round of 16.

He became the first player to score in five different editions of the continental tournament, taking his haul to 11 to overtake Michel Platini’s record of nine goals at Euros.

Ronaldo is also the top scorer in the history of the Champions League with 135 goals – 14 more than Lionel Messi, according to the UEFA.

Manchester United’s Portuguese star is on course to top the list of the world’s highest-paid footballers, according to Forbes.

Ronaldo will overtake long-term rival Lionel Messi following a move back to England, where he is forecast to earn nearly $125 million before taxes, including $70 million from salary and bonuses this season.