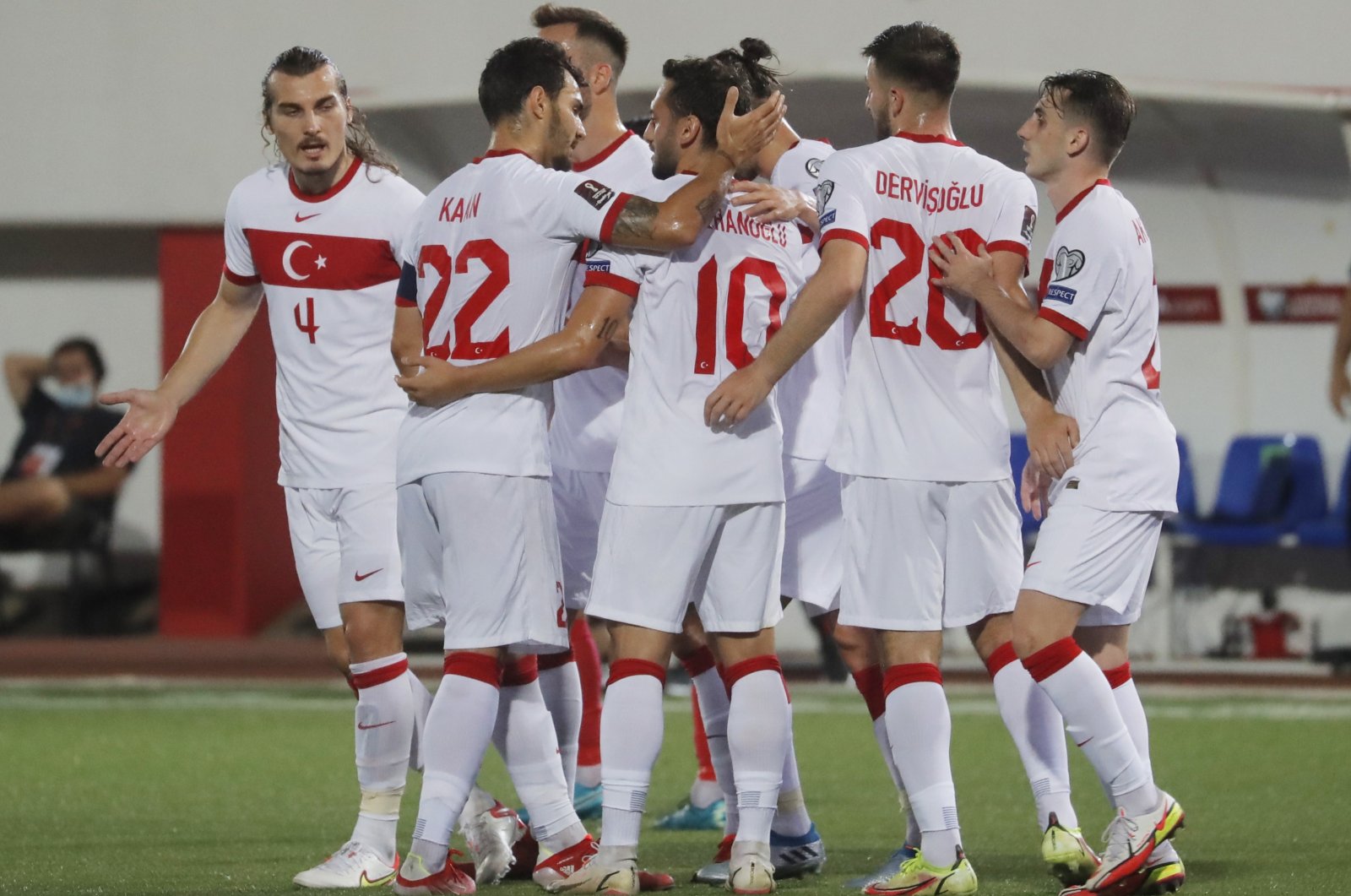 The Turkey national football team will face its toughest test yet in the World Cup 2022 qualifiers as it takes on a resurgent Dutch side in Amsterdam on Tuesday.

The Crescent-Stars had made a great start to its qualifying campaign. It defeated the Netherlands 4-2 in the opening qualifier tie in Istanbul, before beating Norway 3-0 in Spain, before being held to a 3-3 draw by Latvia.

Turkey then had a disastrous Euro 2020 campaign, which exposed certain weaknesses in Şenol Güneş’s young side.

Güneş’s men were hoping to put the European nightmare behind as they returned to international football with another qualifier tie against minnow Montenegro last week.

Turkey was well on its way to a comfortable 2-1 win, but a goal deep into the extra-time for Montenegro meant it had to settle for a 2-2 stalemate, losing two crucial points.

Though it picked up a 3-0 win over Gibraltar in the next match, Turkey’s performance was anywhere near convincing.

The Netherlands, on the other hand, put four past Montenegro in its last match.

With five wins and two draws, Turkey currently leads Group G with 11 points. It is followed by the Netherlands and Norway with 10 points each.

The Dutch will be looking for a win since it will put them on top with 13 points.