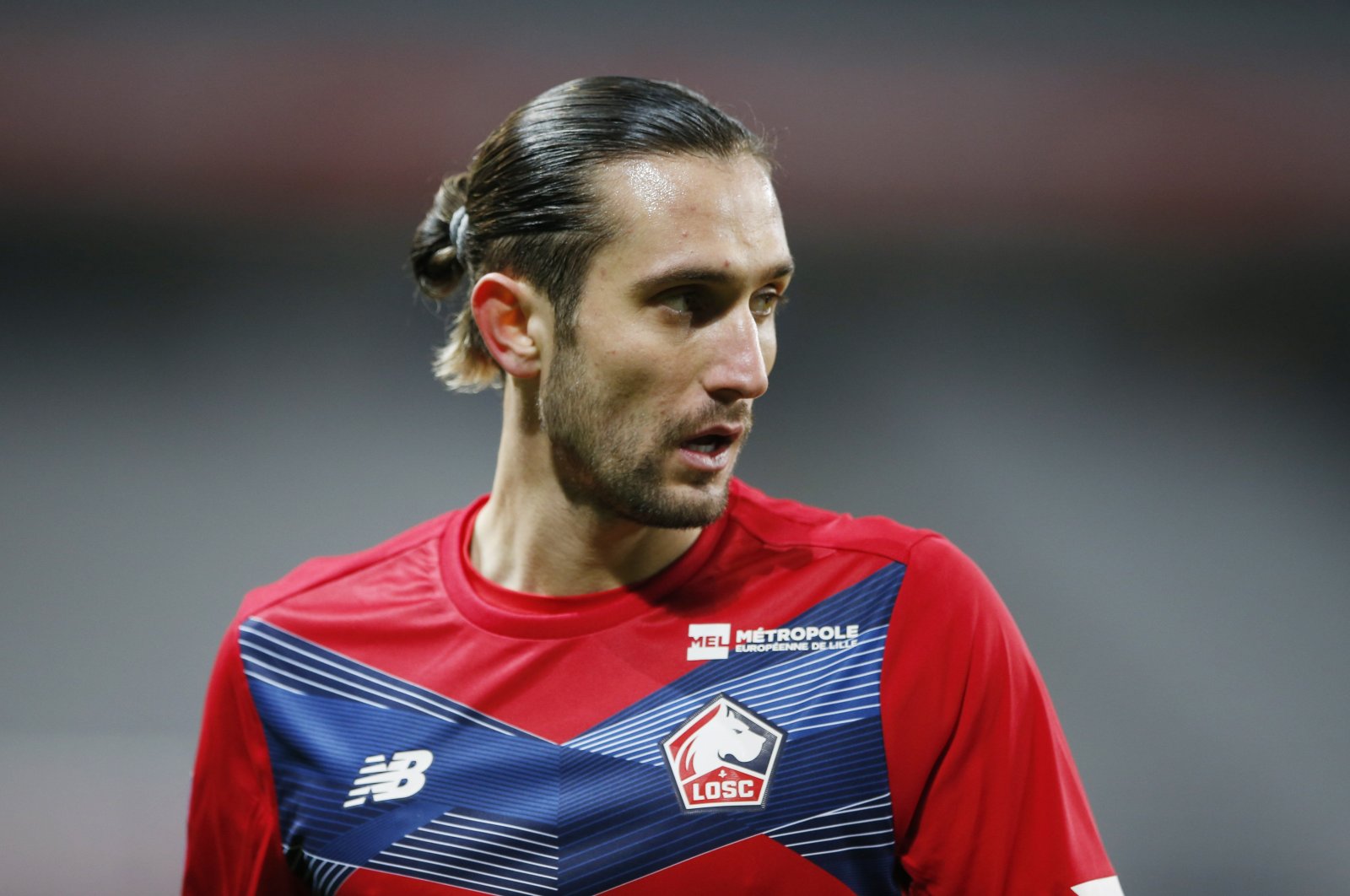 Yazıcı "was immediately placed in isolation in accordance with health protocols," Lille said on Twitter.

The Turkish player's illness is a big blow for Lille, whose showdown with PSG might be decisive in this season's highly competitive Ligue 1 title race.

Yazıcı is Lille's top goalscorer across all competitions, having scored 14 times in 36 appearances this term. The forward also registered five assists.

Defending champion PSG and Lille are level on points, with PSG ahead on goal difference. Monaco is one point behind but has played one more game, while Lyon is three points behind in fourth place.

Yazıcı returned this week from the Turkish national team, which played three matches in the European qualification for the 2022 World Cup in Qatar. Turkey beat the Netherlands and Norway, and was held to a home draw with Latvia. Yazıcı started all three of those ties and provided an assist against Norway.