Turkish Cup more entertaining than ever 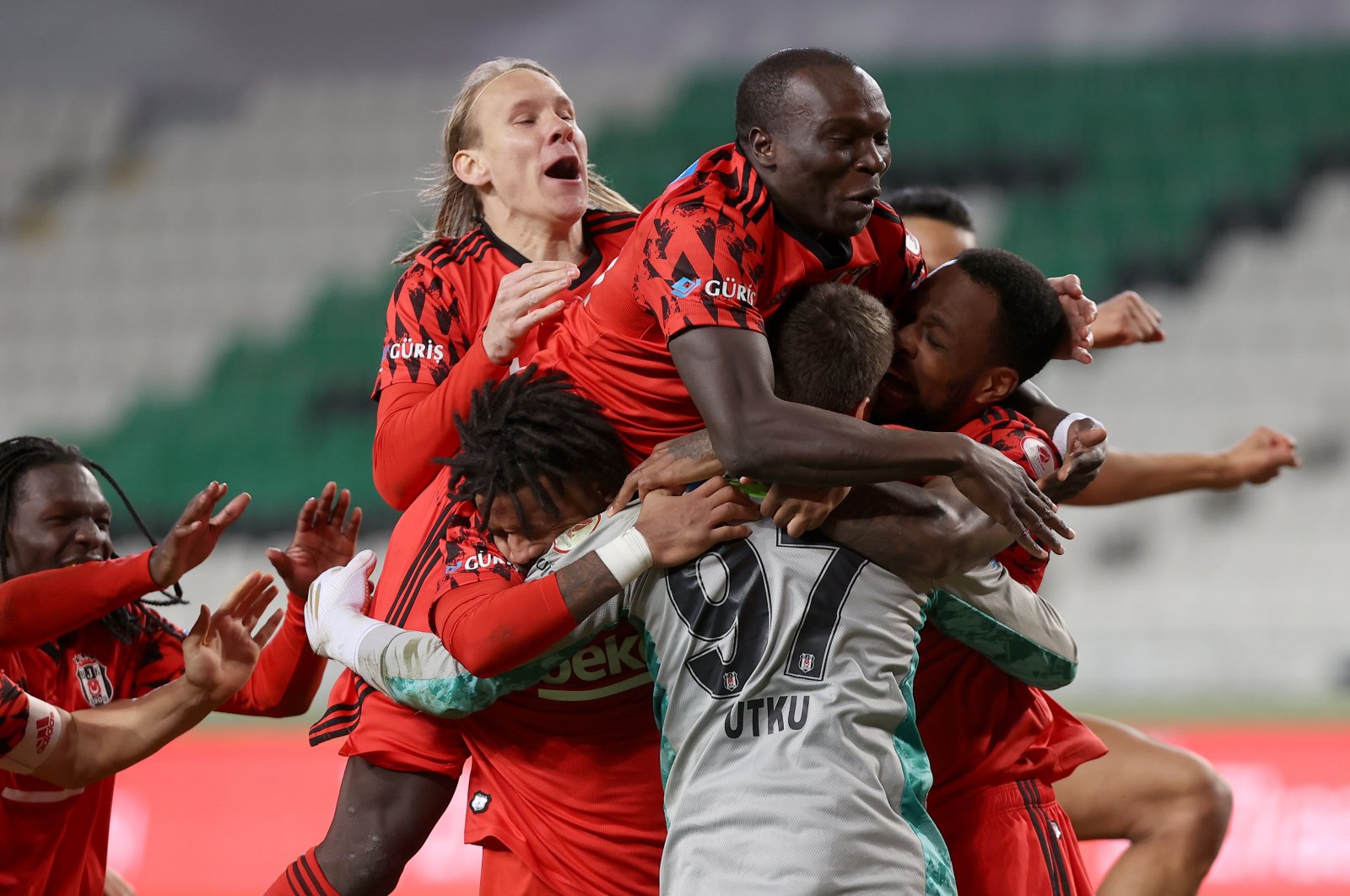 After UEFA introduced its third-tier Conference League, which consequently guarantees Turkey only one Europa League spot, the Turkish Cup became a different tournament.

With UEFA’s new alignment, only the winner of the Turkish Cup earns a ticket to the Europa League, while the Süper Lig’s third and fourth teams will first have to compete in the Conference League before moving up to the second-tier tournament.

Thus, once a burden for teams with group stages and lots of games, offering an unimportant reward, the Turkish Cup is now a competition in which every club takes every match seriously, especially with the Europa League's revenue potential.

The week's first critical match was between Fenerbahçe and Istanbul Başakşehir, both demoralized by their poor results in the Süper Lig.

Yet again, coach Erol Bulut’s lack of a possession strategy cost his team a semifinal spot in the Turkish Cup. The terrible performance of goalkeeper Harun Tekin and the red card for center back Mauricio Lemos were also crucial, but Bulut’s decisions once again determined the result. Even though I agree with his careful defensive approach, there is simply no reason why he has not developed a simple possession plan the team could utilize against purely defending sides like Aykut Kocaman’s Başakşehir.

In the second important game of the week, Alanyaspor once again dominated Galatasaray in Istanbul. Coach Çağdaş Atan’s team was precise in its defensive buildups, and, combined with the defensive inactivity of Ryan Babel and Younnes Belhanda, the Mediterranean team reached the Lions' goal with ease. That is why the score was 3-0 in Alanyaspor’s favor until the 80th minute when coach Fatih Terim’s team could only find two late goals. The game showed once again how dangerous Alanyaspor can be against equally offensive sides and how vulnerable Galatasaray can be when its attackers stay idle in defense.

Finally, Beşiktaş put up a decent effort against Konyaspor and eliminated its opponent during their penalty shoot-out, which the team also did in the league last weekend. Nevertheless, Konyaspor’s strict defense caused serious problems for the Black Eagles, and they were unable to score a winner in 120 minutes.

When Josef de Souza is not on the field, Atiba Hutchinson is alone in joining the attacks and increasing Beşiktaş’s numbers. As the team gets its offensive strength from its numbers, this greatly affected the Black Eagles' game. Regardless, the physical performance was there, and with goalkeeper Utku Yuvakuran’s penalty saves, coach Sergen Yalçın’s team earned its semifinal ticket.

Now we have Antalyaspor, Alanyaspor, Başakşehir and Beşiktaş in the semifinals, four completely different teams. I expect the semis to be even more competitive than the quarterfinals, which means we will watch entertaining games.

If the Turkish Cup gets rid of the unnecessary extra time that does not yield any entertainment and directly goes into penalty shoot-outs, the tournament can slowly become an event that everyone looks forward to.