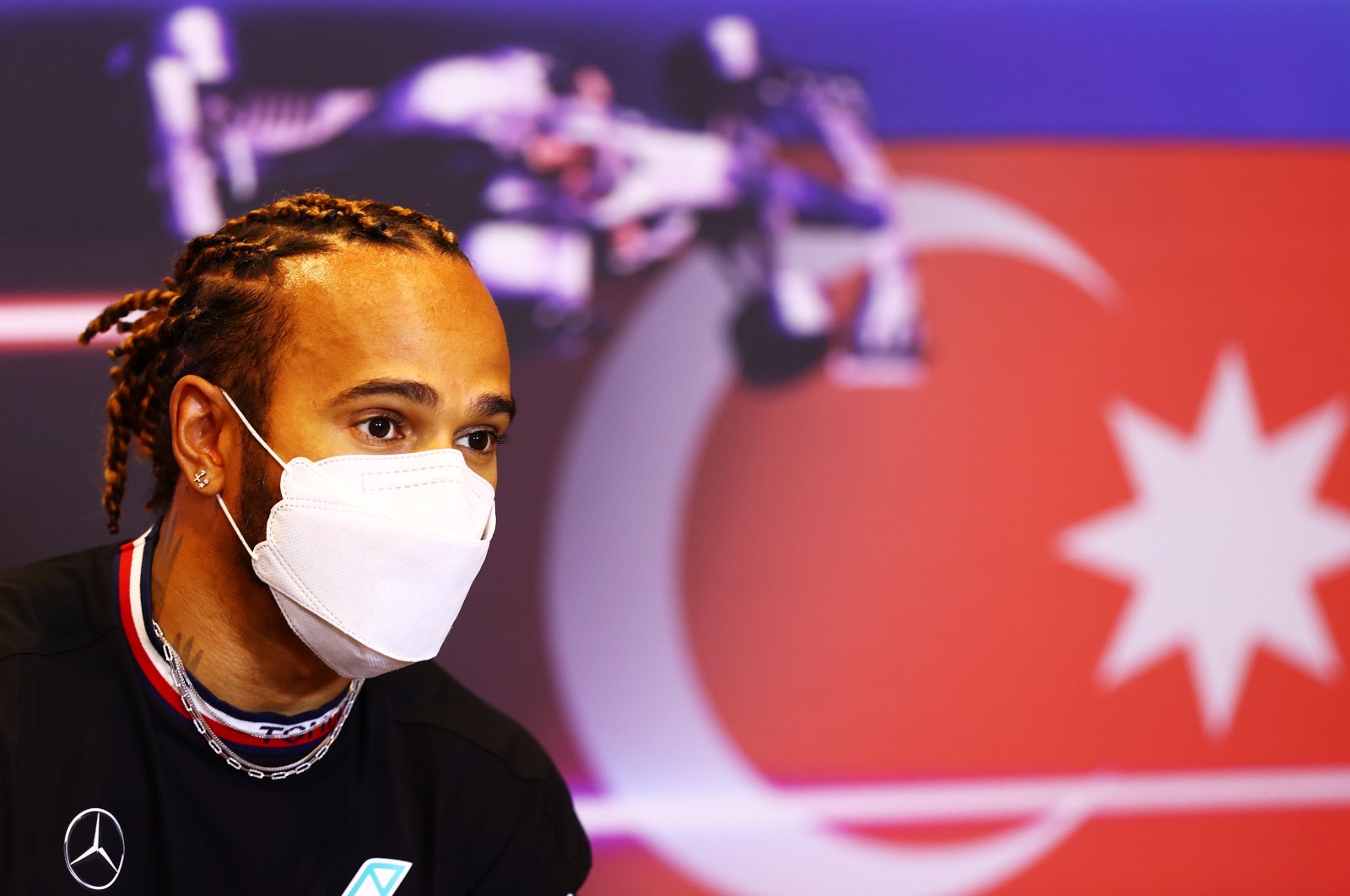 Formula One world champion Lewis Hamilton and his Mercedes team will look to bounce back at this weekend's French Grand Prix following the devastating street-circuit defeats in Monaco and Baku.

They'll hope to find a positive sense of "deja vu" in France and a return to winning form. The seven-time champion and the defending champion team were well beaten in both Monte Carlo and Baku, losing their long consecutive points-scoring records of 54 and 55 races respectively as Red Bull took command with Max Verstappen and Sergio Perez claiming victories.

Dutchman Verstappen, deprived of victory in Azerbaijan by a late puncture while leading, goes to the sun-baked Circuit Paul Ricard, close to Marseille, with a four-point lead in the drivers' title race while his buoyant team heads the constructors' championship by 26.

For Mercedes, it has been an unprecedented collapse in form in the modern hybrid-turbo era, but Verstappen has warned that he expects them to recover with a vengeance this weekend as Hamilton seeks a French hat trick.

"I'm feeling good, but I'm sure that Mercedes will be very strong on the 'normal' tracks again – so we have to keep pushing and keep improving right to the very end because it's never enough.

"So far, the season has been pretty good to us, but we need to remember that there are still a lot of races ahead."

Hamilton won from pole in 2018 and 2019 and, without a race last year, he can reboot Mercedes' season with a third straight triumph in the Provencal sunshine and hope teammate Valtteri Bottas also has a change of fortune.

"These have been the most difficult weeks I have known," admitted Mercedes team boss Toto Wolff. "Now, we have to make sure we can compete for this championship – we cannot lose points like we have done. It's just not acceptable.

"There are a lot of things not going as smoothly as in recent years. In such a close, intense title fight, we need to deliver a car at each race which both our drivers can confidently push to its limits."

While Mexican Perez secured his second career win in Baku, Hamilton was left to rue a brake-settings mistake that cost him a possible win while second and finished 15th as Bottas failed to score – the team's first pointless race since the 2018 Austrian Grand Prix.

Two weeks earlier Bottas suffered a disastrous pit-stop at the Monaco Grand Prix where a tire could not be removed until the team returned home 43 hours later.

The luckless Finn will be out of contract later this year and needs a solid result to rebuild his confidence amid speculation about his future.

"The street circuits didn't suit our car and we lost a podium finish and a victory through our own mistakes," added Wolff.

Hamilton has won three races out of six this year but also appeared prone to errors under pressure as he seeks to add to his record 100 poles and 98 wins – 77 of his triumphs at the wheel of a Mercedes car.

The French race is the first of a triple-header on successive weekends with two races in Austria to follow, potentially offering Mercedes a chance to rebuild some of their once metronomic consistency.

The French fans in a crowd of 15,000 per day will have two drivers on the grid in Alpine's Esteban Ocon and Alpha Tauri's Pierre Gasly while Monegasque Charles Leclerc of Ferrari will be seeking an unlikely third consecutive pole.