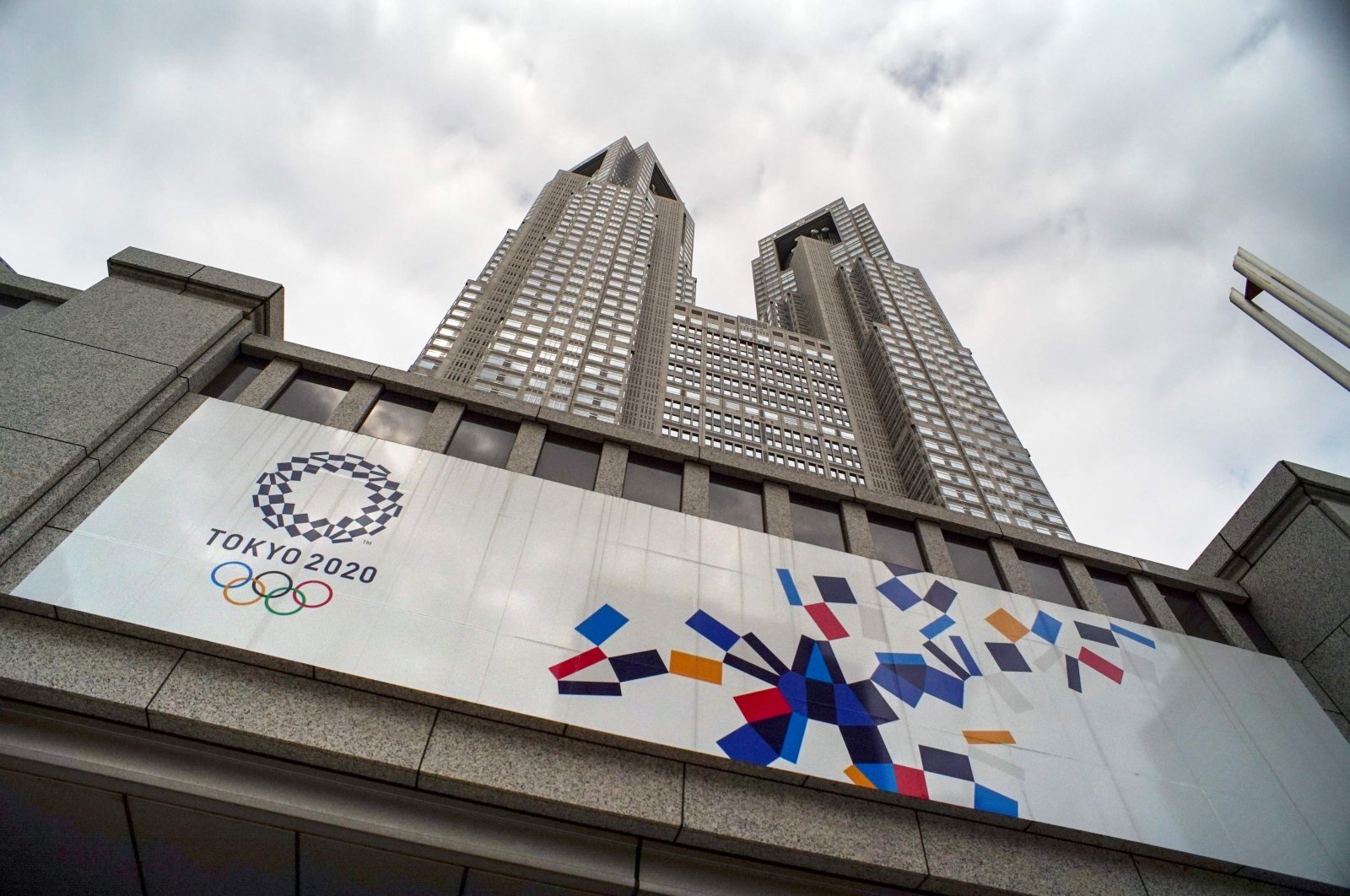 Public opposition and a possible spectator ban over virus fears at the Tokyo 2020 Games, which was supposed to be a marketing bonanza, have left some Japanese sponsors with an Olympic headache.

Around 60 Japanese companies plowed a record $3.3 billion into the event, which was postponed for a year over the pandemic, and leading firms such as Toyota, Bridgestone and Panasonic have multi-year Olympic partnerships.

If the Tokyo Games open as planned on July 23, sponsors can still expect global exposure from international broadcasters. But as Japan battles a fourth coronavirus wave, some are watching the situation uncomfortably.

Toyota last month acknowledged public "concern" and said it was worried that "some people's frustration is directed towards athletes."

"As a sponsor, we are truly distressed by that," said communications director Jun Nagata.

"We are agonizing every day about what should be done."

And in a sign of the rising disquiet, the Asahi Shimbun newspaper – itself a sponsor of the Games – last week broke ranks to call for cancelation.

In an editorial, the left-leaning daily warned Japan was in no place to host the Olympics, given current infection levels and a sluggish vaccine rollout.

It also slammed the "self-righteous" leadership of the International Olympic Committee, which it said appeared committed to holding the Games at any price, and despite public concerns.

Some business leaders who are not involved with the Games have been even more forthright, with e-commerce giant Rakuten's CEO Hiroshi Mikitani calling the event a "suicide mission."

Local sponsors now find themselves in a "very tough" position, said Norm O'Reilly, director of the International Institute for Sport Business and Leadership at the University of Guelph.

"I would advise staying focused on support of the athletes," he told Agence France-Presse (AFP).

Organizers have taken the unprecedented decision to ban overseas fans at the Games and will decide later this month how many local spectators will be permitted if any.

While a Games behind closed doors would hit organizers through lost ticket sales, O'Reilly said big sponsors could still benefit from the global audience.

"They are very much focused on the global platform of billions who will engage with the Games via television and streaming," he said.

"People in most countries are desperate for an end to the pandemic and a return to some semblance of normal life," he added.

"So from that perspective, I think there'll be high interest and following of the Games, which is what sponsors want and need."

It may be smaller local sponsors who are the worst hit, according to Taisuke Matsumoto, a lawyer and sports law specialist at Waseda University.

Before the pandemic, many were running Olympic-related adverts almost daily, "but from last year, they have stopped because of customer sentiment," he said.

Firms are largely keen to avoid stirring things up and "will not oppose the Tokyo 2020 Games individually," he said.

"I suspect that sponsors are still trying to figure out how to convey recognition of COVID-19 while also communicating the inspirational sports stories," he told AFP.

"It's not an easy mix of messages to accomplish. But that doesn't mean it should be avoided."