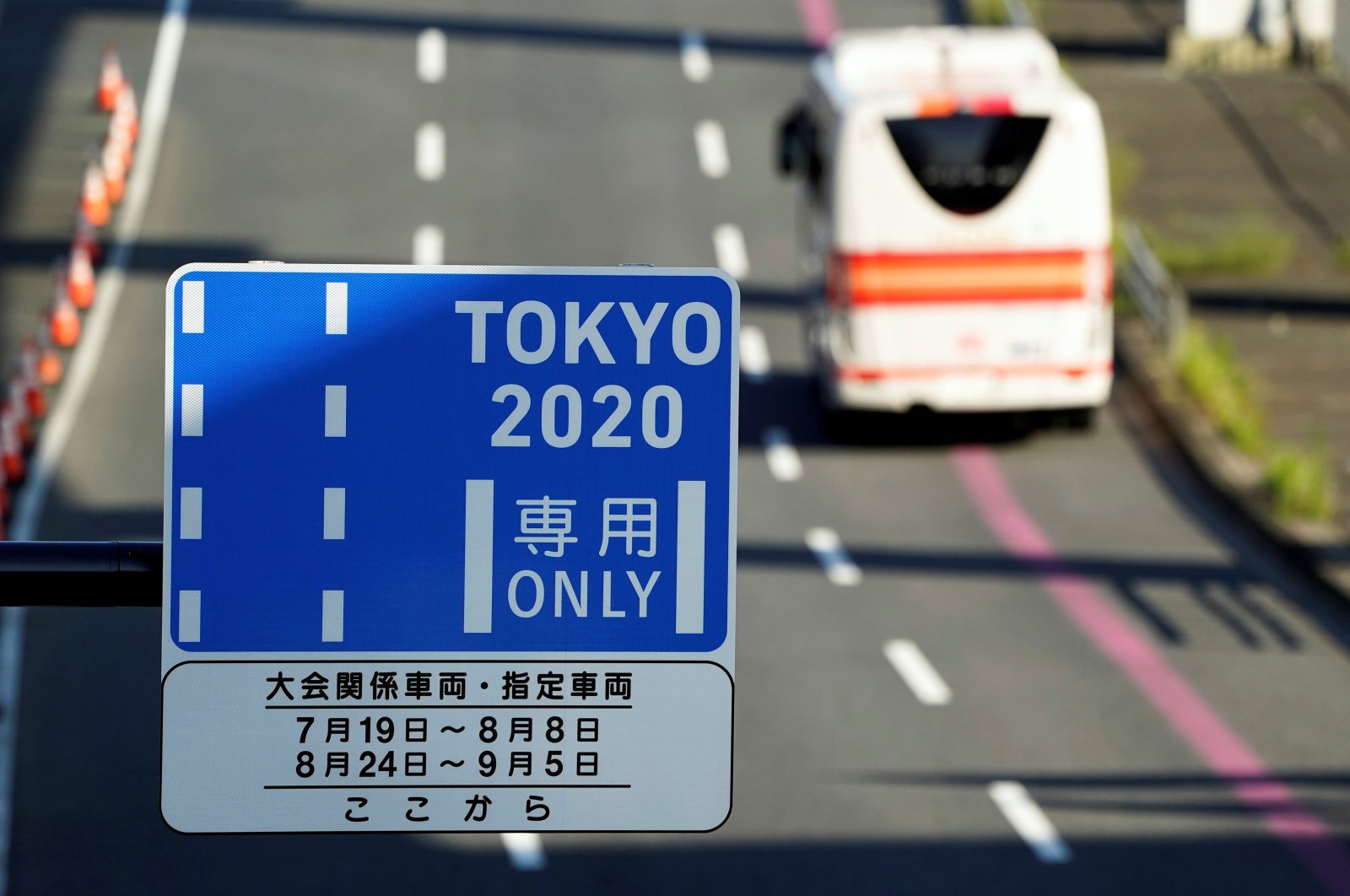 The Tokyo 2020 Olympics were hit by yet more obstacles after the Games Village saw a fourth coronavirus case Monday and major sponsor Toyota said it will not run any Games-related TV advertisements due to a lack of popular interest.

A Czech beach volleyball player became the fourth case and the third infected athlete in the Village, where thousands of competitors are living in a biosecure "bubble."

The delayed 2020 Games will finally get underway on Friday, in a near-empty Olympic Stadium with Tokyo under a coronavirus state of emergency after a spike in cases.

The latest Asahi Shimbun newspaper poll found a majority of respondents, 55%, were against holding the Games this summer, with 33% in favor.

It has not been a smooth final build-up for the Games, which were postponed last year, but officials will hope the tide of public opinion turns when the sports program gets underway.

In a sign of the current sentiment Toyota, the world's biggest automaker, said it will not run Olympics-related TV ads, and its executives will not be present at the opening ceremony.

"Toyota officials will not attend the opening ceremony, and the chief reason behind it is there will be no spectators," Toyota spokeswoman Shiori Hashimoto told Agence France-Presse (AFP).

Fewer than 1,000 Olympic officials and VIPs including sponsors will be allowed to watch the opening ceremony on Friday, according to Japanese media.

Toyota's operating officer Jun Nagata earlier told reporters it was becoming more difficult for the Olympics to strike a positive chord with the public.

"It is turning into an Olympics that cannot get understanding (from the public) in various ways," Nagata told Japanese media.

​​​​​​​Organizers insisted the Village was safe despite the diagnosis of Czech beach volleyball player Ondrej Perusic, which follows positive tests from two South African footballers and a video analyst.

Twenty-one members of the South African men's football contingent are in isolation after being named as close contacts, disrupting preparations for their opening game Thursday against Japan.

Tokyo 2020 spokesman Masa Takaya said there have been 61 positive cases connected with the Games so far – a tiny fraction of the thousands of tests carried out.

"The IOC and Tokyo 2020 are absolutely clear that the Olympic Village is a safe place to stay," Takaya told reporters.

Brian McCloskey, chairman of the Independent Expert Panel advising the International Olympic Committee, said a system of "filtering" – starting with athletes being tested before departure – was working.

"The numbers we're seeing are actually extremely low," he told reporters. "They're probably lower than we expected, if anything."

Athletes are tested daily at the Olympics, where they are also told to observe social distancing and wear masks unless they are competing, eating, or sleeping.

When asked about the risk of a cluster in the Village, McCloskey said: "All the measures that we have in place ... will reduce the risk of spreading it on."