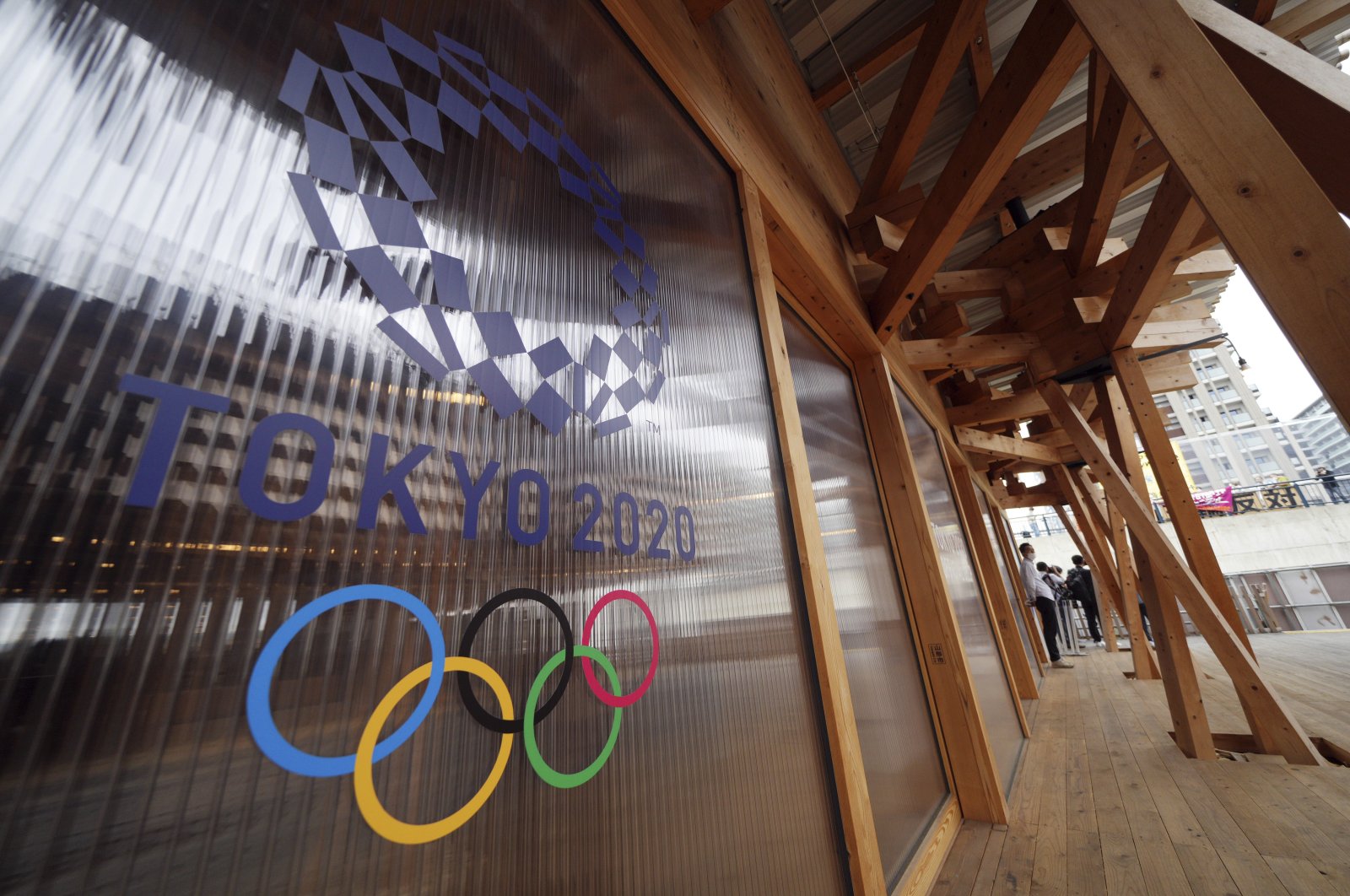 The estimated cost of the COVID-19 postponed Tokyo 2020 Olympics was revised downward by the organizers on Wednesday.

The figure, however, was still nearly double the budget proposed in the city's original 2013 bid.

Despite losing out on ticket sales due to a near-total ban on spectators, organizers said they had saved cash by simplifying events and avoiding the cost of hosting millions of fans.

The event went ahead this summer under strict coronavirus countermeasures after a historic pandemic delay of one year.

But on Wednesday, the organizers trimmed this figure to 1.45 trillion yen ($12.7 billion), saying no extra bills would be sent to either the national or Tokyo city governments.

It was still around twice the 734 billion yen the Japanese committee said the Games would cost when it presented its bid to the International Olympic Committee (IOC) in 2013.

Tokyo experienced its worst-yet COVID-19 surge in the summer as the Olympics approached, fuelling fears the event could worsen outbreaks in Japan and possibly the world.

But in the end, the Olympics and Paralympics delighted many home fans with Japanese athletes claiming 58 medals including 27 golds – the most successful Games for any Japanese delegation.

Spectators were banned from almost all events, however, and organizers said Wednesday they had missed out on roughly 90 billion yen in ticket sales.