All eyes on Osaka, Djokovic as US Open begins at Flushing Meadows 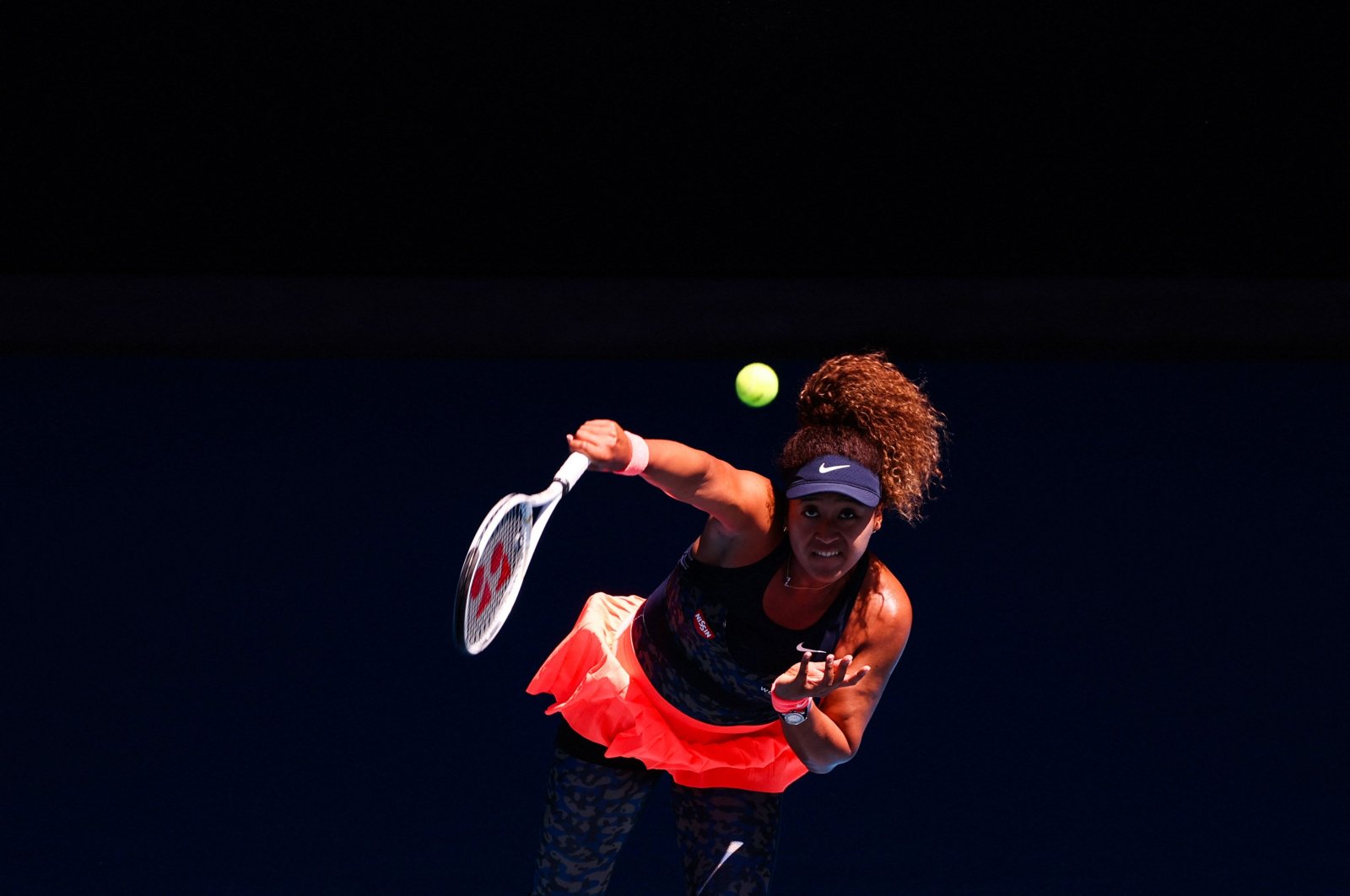 All eyes will be on favorites Novak Djokovic and Naomi Osaka as the U.S. Open returns to the Flushing Meadows in New York on Monday.

Djokovic is well aware that his two-track pursuit of men’s tennis history at the U.S. Open – the first calendar Grand Slam in more than a half-century and a record 21st major title – means the spotlight will be on him when he is on the court.

"I’m hugely inspired and motivated by that, no doubt. But at the same time, I know how to balance things out mentally, with lots of expectations, obviously, around. My participation here – without Rafa (Nadal) and Roger (Federer) participating,” Djokovic said Friday, mentioning the two sidelined rivals with whom he shares the current men's standard of 20 majors.

"I feel it," he continued. "I know there’s a lot of people who are going to be watching my matches and expecting me to do well and fight for a Slam.”

Naomi Osaka knows, too, that her return to Grand Slam action for the first time since pulling out of the French Open for a mental health break means she will be the center of attention when she has a racket in her hand as the defending women’s champion at Flushing Meadows – and when she has microphones in front of her.

"I mean, it will definitely feel a bit different. I don’t really know how to describe it, but I kind of had to get over the feeling of people’s gazes feeling a bit different to me. At the same time, I started to tell myself that it is what it is. Like, I did what I did, so I can’t really change people’s perception of me,” Osaka said.

The year's last Grand Slam tournament begins Monday – with full crowds allowed a year after all fans were banned because of the coronavirus outbreak – and, even if this weren't the first one since 1997 that'll be missing Federer, Nadal and both Williams sisters, there is little doubt where the focus would be. From other players. From the media. From the fans. Djokovic, a 34-year-old from Serbia who is seeded No. 1, and Osaka, a 23-year-old from Japan who is seeded No. 3.

"I really wish for me to maybe, one day, be at that level of consistency and be able to dominate Grand Slams at such a level,” said No. 3 seed Stefanos Tsitsipas, who blew a two-set lead against Djokovic in the French Open final.

"It is something that comes with time. I think he has learned throughout the years how to preserve his best strengths and kind of expose them at the right moment, at the right time.”

Djokovic began his accumulation of major trophies on the hard courts of the Australian Open in 2008; his title there this February was his ninth. He added his second trophy on the red clay of Roland Garros in June, followed by his sixth on the grass of Wimbledon in July. A fourth on the hard courts of the U.S. Open in the Sept. 12 final would not only let him break a tie for career Slams with Federer and Nadal but also go 4-for-4 this year, something only two other men have managed to do.

Don Budge was the first in 1938, and Rod Laver followed by putting together true Grand Slams in 1962 and 1969. Here's what an achievement that is: In the 52 years since, no man even had won the first three major titles in a single season until Djokovic now.

"He’s just amazing,” said No. 2 seed Daniil Medvedev, who lost to Djokovic in the final at Melbourne Park. "I have no other word.”Last year's trip to New York did not end happily for Djokovic, of course. He was disqualified from his fourth-round match after inadvertently hitting a line judge with a ball that Djokovic hit after dropping a game in the opening set.

The only Grand Slam match he has lost since that day was in the final against Nadal at last year's pandemic-delayed French Open in October.

Osaka has started accumulating major titles, especially on hard courts – two at the Australian Open (including this year) and two at the U.S. Open (including last year, when she wore masks to her matches with the names of Black victims of violence).

Shortly before the French Open began in May, she vowed not to speak to the media, saying the process raised doubts in her mind. Then, when she skipped the news conference after her first-round win in Paris, she was fined $15,000 and threatened with suspension – so Osaka withdrew from the tournament altogether, explaining that she dealt with anxiety and depression, and sat out Wimbledon, too.

"I didn’t know,” she said Friday during a 13-minute news conference that included jokes and smiles, "how big of a deal it would become.”