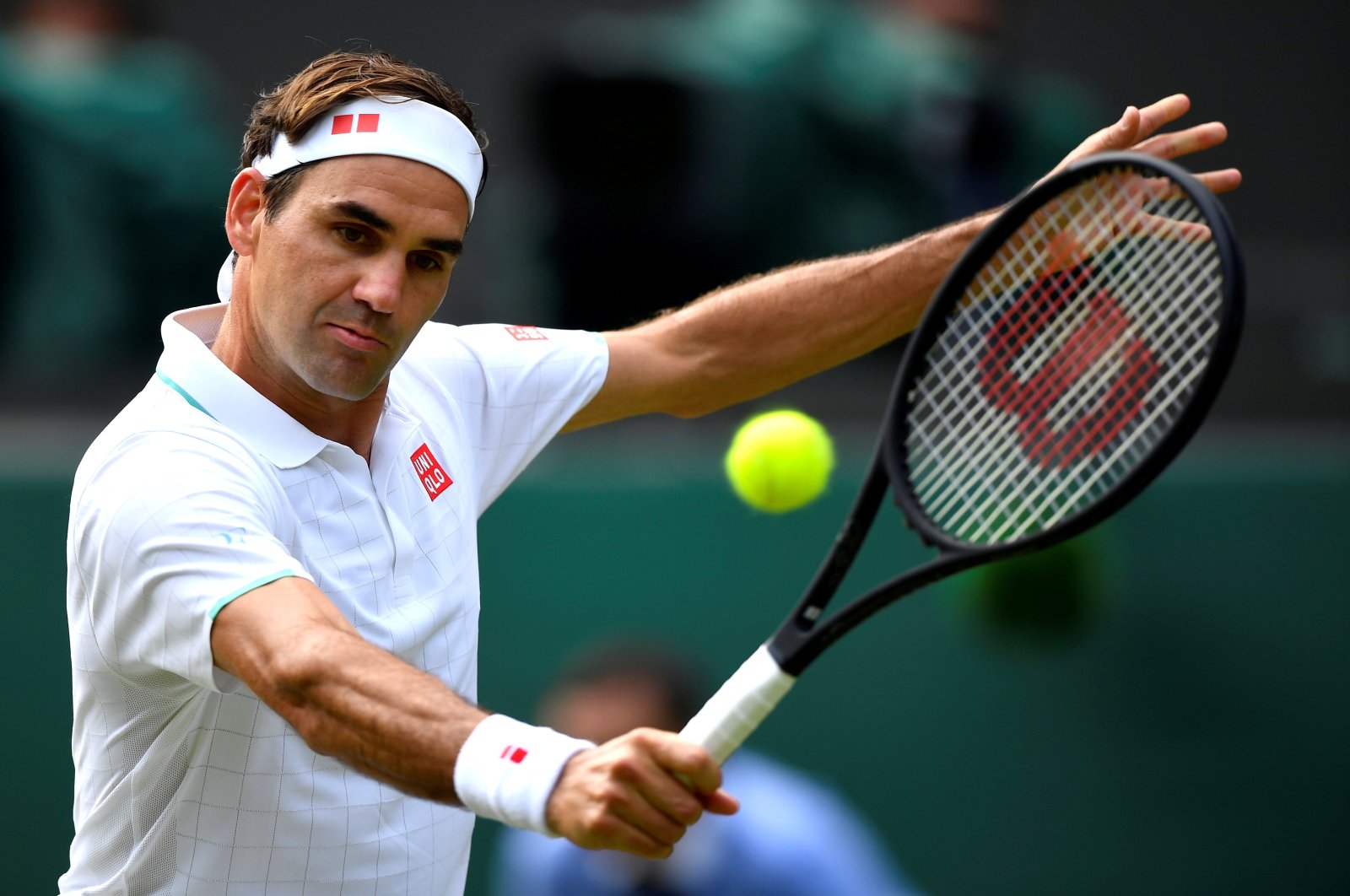 Swiss tennis great Roger Federer is recovering well and faced no setbacks after his latest knee operation that saw him pull out of this year's U.S. Open.

Federer said in August he would be sidelined for many months because he needed more knee surgery in order to resume playing.

The 40-year-old had two procedures in 2020 that resulted in more than a year of rehabilitation before a return to action in March.

He last played at Wimbledon in July, where he suffered a quarterfinal exit, which ended his dream of a record-extending ninth title at the All England Club.

"I'm feeling actually really good ... things are not as I hoped they would be, but I'm recovering well and the rehab is going really good," Federer told Eurosport.

"I've had no setbacks. I'm feeling strong and excited for what's to come. I wish I could be back on a tennis court as quick as possible, but I have to be patient.

"It's a slow period right now. And I got to take it step by step. And so far so good. I'm very happy."

Federer, who shares the men's record of 20 Grand Slam titles with Rafa Nadal and Novak Djokovic, believes that winning a calendar-year Grand Slam is still possible for a male player after Djokovic came close to achieving the feat, only to miss out at the U.S. Open final.

Top-ranked Djokovic was bidding to become the first man since 1969 to win the year's four Grand Slam titles but lost to Russia's Daniil Medvedev in straight sets in New York.

"I think it is possible that it's going to happen again," said Federer. "We saw it with Novak, myself and Rafa that we come extremely close.

"But I think you need a bit of luck. You need perseverance, strength ... that's why I think it's going to be hard. But it's possible."