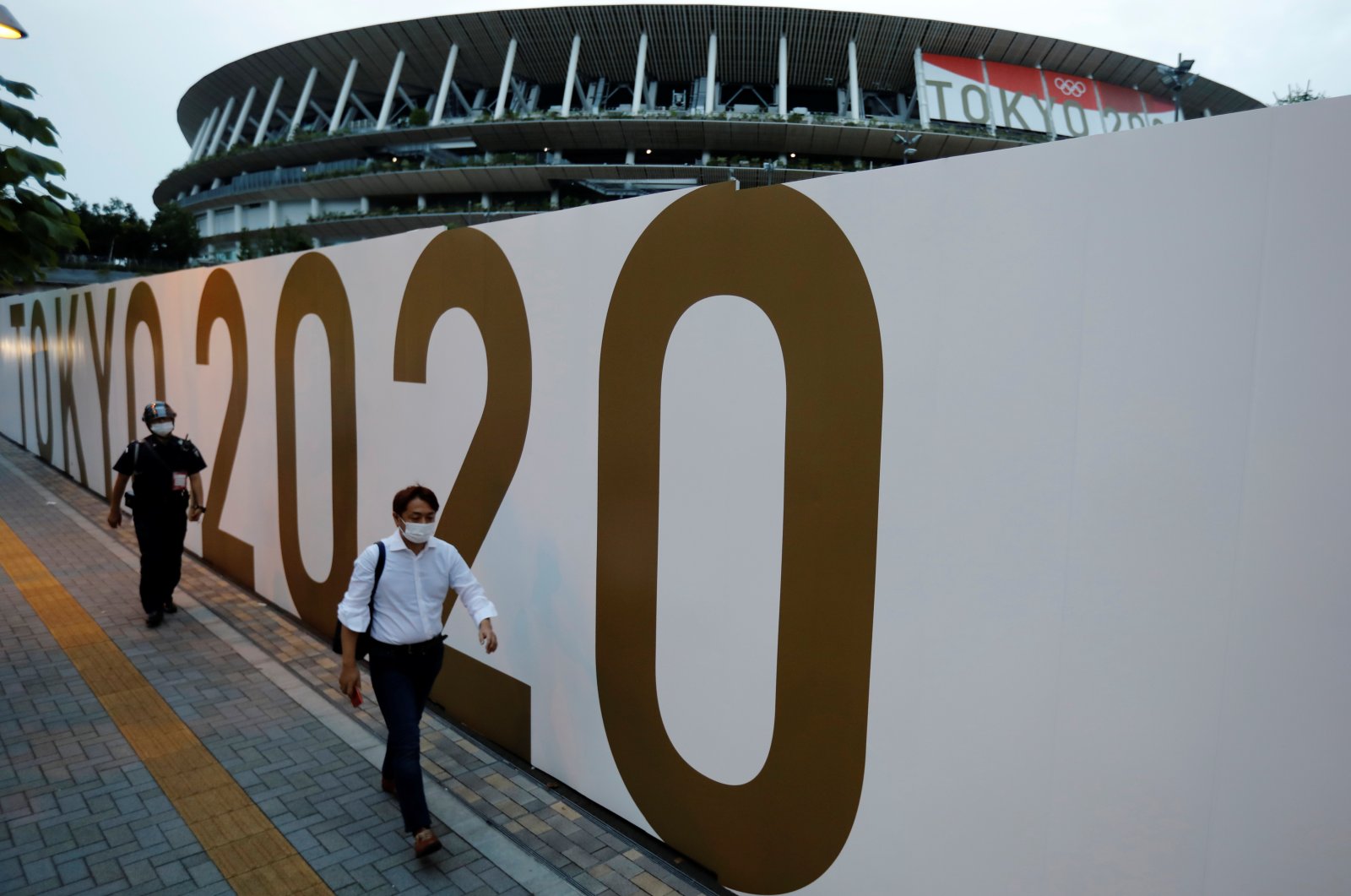 The Japanese government announced Thursday a new virus state of emergency that covers the entire duration of the virus-delayed Tokyo 2020 Olympics, while more reports suggested a ban on all fans were also on the cards.

With just two weeks until the July 23 opening ceremony, coronavirus infections are rising in the capital, and the spread of the more infectious delta variant has spooked officials.

The rising cases threaten to derail plans to let up to 10,000 local fans into Olympic venues and could mean Tokyo 2020 is the first-ever Games held behind closed doors.

Prime Minister Yoshihide Suga said the emergency measures – which are far looser than the harsh lockdowns seen in other parts of the world – will be in place until Aug. 22.

But the government could lift the emergency earlier "if the effect of vaccines becomes clear and an improvement is seen in the situation of hospital beds," Suga said.

Earlier in the day, Japan's minister in charge of the virus response Yasutoshi Nishimura warned that new COVID-19 cases were rising in the capital.

"As the movement of people increases, the more infectious delta variant now accounts for around 30% of cases. This is expected to expand further," he added.

Under the virus emergency, alcohol will be banned at bars and restaurants, which will have to close by 8 p.m., Nishimura said. Events such as concerts and conferences will have to end by 9 p.m.

And crucially, spectators at events will be capped at 5,000 people or 50% venue capacity, whichever is less.

The decision puts pressure on Olympic organizers who are scrambling to make a final ruling on how many local fans, if any, will be in the stands at the Games.

Tokyo 2020 organizers are expected to meet with local and national government officials and the International Olympic and Paralympic Committees as early as Thursday evening to make the key decision.

While Japan has so far experienced a relatively small virus outbreak, with around 14,900 deaths despite avoiding harsh lockdowns, its vaccination program has moved comparatively slowly.

Just over 15% of the population is fully vaccinated so far, and there are concerns that the delta variant could produce a new wave that might quickly overwhelm local medical resources.

Overseas fans have already been barred from attending the Olympics, and organizers last month said they would limit local spectators to 10,000 people or 50% venue capacity.

But they have acknowledged that the figure might be further reduced, saying the Games could even be held behind closed doors if the virus situation worsened and tougher restrictions were imposed in Tokyo.

Ticketholders for oversubscribed events were supposed to find out on Tuesday whether they would still have seats after a lottery to thin the crowds.

But in a sign of the continued wrangling on the issue, those results have now been pushed back until Saturday.

IOC chief Thomas Bach arrived in Tokyo on Thursday afternoon and will have to undergo a three-day quarantine before being allowed limited movement.

Olympic participants generally will not have to observe a full 14-day quarantine but will face restrictions during their time in Japan, with athletes limited to venues and the Olympic Village and tested daily for the virus.

Tokyo 2020 is struggling to build momentum and enthusiasm for the Games as the final countdown begins.

A torch relay that was supposed to stoke excitement as it traveled nationwide has been taken off public roads in much of the country over virus risks and even its legs in the capital will now be held without spectators.

And fans have been asked to avoid the route of the Olympic marathon when it is run in northern Hokkaido.

Polls show most Japanese would prefer the Games be postponed again or canceled outright, though the opposition has softened in recent weeks.